Japan’s Nikkei (.N225) rose 0.37% on Friday to make gains for a seventh successive day. The index gained 4.17% this week, its best performance since March.

MSCI’s broadest index of Asia-Pacific shares outside Japan (.MIAPJ0000PUS) fell 0.17%, but the index is still set for its biggest weekly gain in about two months.

The euro pared early gains to trade at $1.0188, but has gained about 1% the dollar this week. It’s the currency’s biggest weekly rise against the dollar since late May, after last week saw it dip below parity for the first time in almost two decades.

The ECB raised interest rates by a bigger-than-expected 50 basis points to zero percent overnight, its first hike in 11 years and ending a policy of negative interest rates that had been in place since 2014. read more

“While the ECB was never going to move by more than 50 bps – as we have seen from many other central banks – the 50 bp lift still came as a surprise to many,” said Susan Kilsby, an economist at ANZ, in a note. “But tightening rates quickly has now become the norm.”

Economic pressure seems to be telling on U.S. counterparts, with Snap’s warning of the effect of a slowdown on internet companies causing the share price to plummet nearly 27% in after-hours trade. Twitter Inc (TWTR.N) will release its earnings later on Friday. read more

“As Meta found out earlier in the year, markets will severely punish richly valued tech stocks at the first sign of trouble,” OANDA senior market analyst Jeffrey Halley wrote in a note.

The U.S. Federal Reserve meets to set interest rates next week and expectations of a 100 bp hike have faded in favour of pricing for a 75 bp move. 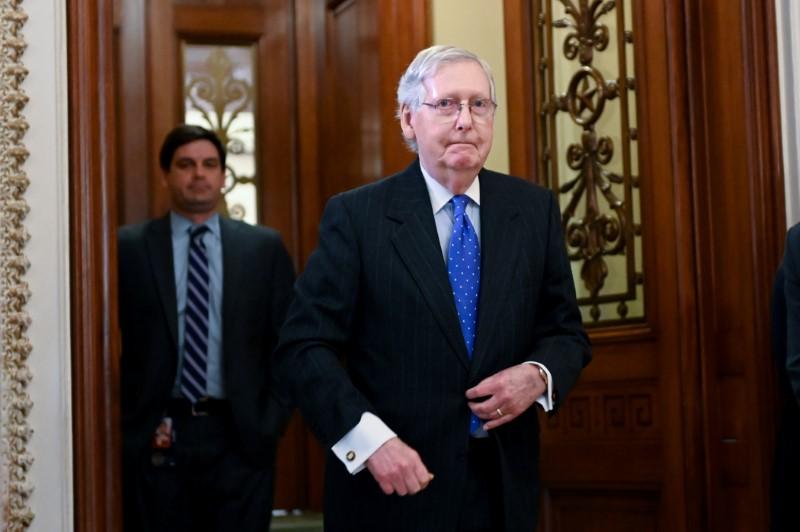 WASHINGTON (Reuters) – Democrats on Thursday pressed their case at U.S. President Donald Trump’s Senate trial for removing him from office by […] 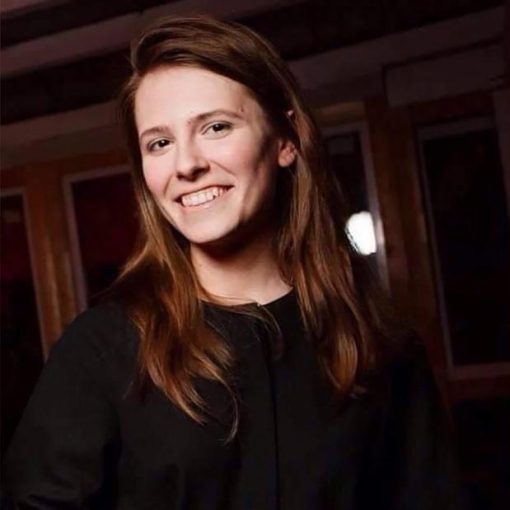 As a Ukrainian journalist working as a consultant for Fox News, she told me that she was so busy and tired covering […] 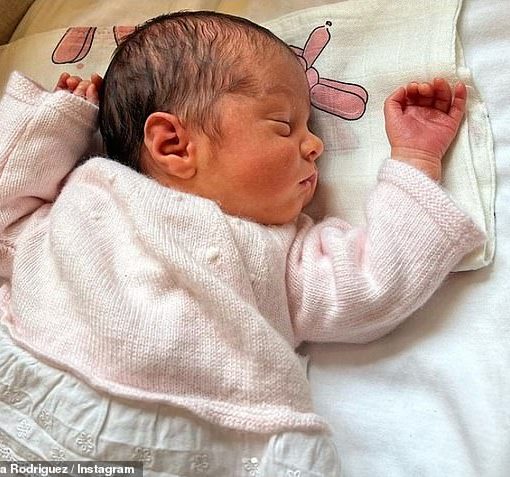 Cristiano Ronaldo and his partner Georgina Rodriguez have named their newborn daughter Bella Esmeralda, the WAG revealed in a Saturday Instagram post. […] 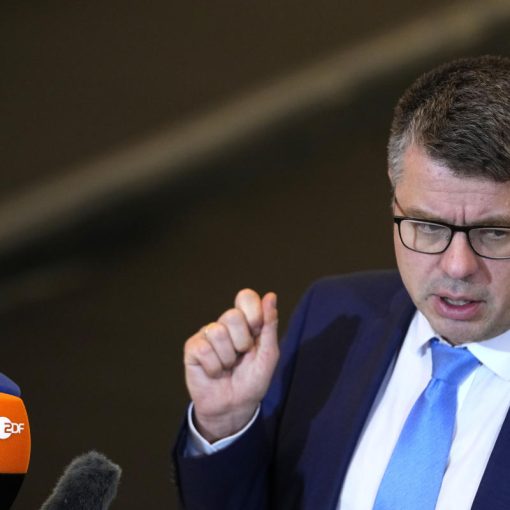