Today marks the fifty-third anniversary of the first lunar landing which delivered NASA astronauts Neil Armstrong and Edwin “Buzz” Aldrin to the Moon’s surface. The pair spent a few hours walking around on the Moon — getting as far as 300 feet away from the Eagle Lunar Module — conducting scientific investigations. Mr Aldrin deployed the so-called Early Apollo Scientific Experiments Package, and both the astronauts gathered and verbally reported on the lunar surface samples they collected.

Over the following three years, the Apollo program succeeded in landing five more crewed missions on the lunar surface.

The locations — all of which lie on the nearside of the Moon, and so are visible from the Earth — were carefully chosen to provide a window onto a different geological terrain.

Apollo 11, for example, landed in Mare Tranquillitatis (the “Sea of Tranquillity”, whose lunar soil is composed of basalt with a high metal content, giving it a blue-ish tinge.

The next mission, Apollo 12, also targeted a site whose geology is dominated by basaltic lava deposits — but with the twist that a ray from the Copernicus crater crosses the site.

Apollo missions 14 and 16, meanwhile, landed in the lunar highlands, getting a look, respectively, at the ejecta from Imbrium Basin that makes up the “Fra Mauro” formation and the anorthosite and highlands soil of the Descartes formation and Cayley Plains.

There was one location on the lunar surface, however, that Apollo mission scientists regretted never reaching — the Moon’s southern highlands.

This rugged region has been heavily bombarded by impacts, and is home to one of the largest crater formations on the moon, Clavius, a 144-mile-wide impact crater believed to have formed some four billion years ago.

Geologist and space scientist Professor Farouk El-Baz was the lead geologist on the Apollo missions, and was responsible for selecting the programme’s landing sites and the training of astronauts like Neil Armstrong in lunar observations and photography.

He told Science Digest: “The one that we were all sad that we could not get to was a sample of the southern highlands of the Moon.”

Prof. El-Baz concluded: “So, that’s the only place where we could have gone but we did not because it’s rough and it is too far to the south and all kinds of other things.

“We did not have radar data about it to assure a safe approach to it.

“So there were all kinds of reasons that we could not get there.

“But that’s the only place that we think geologically would have gotten us something different from all the places that we did.” 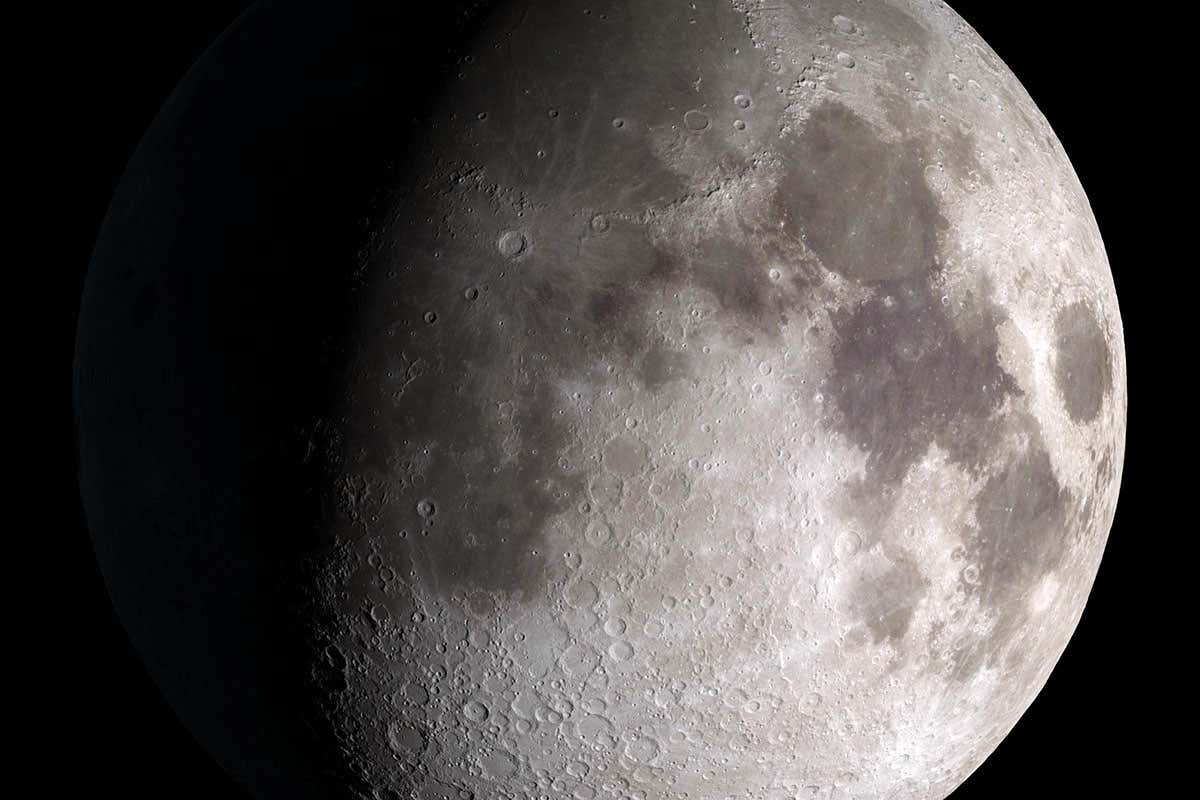 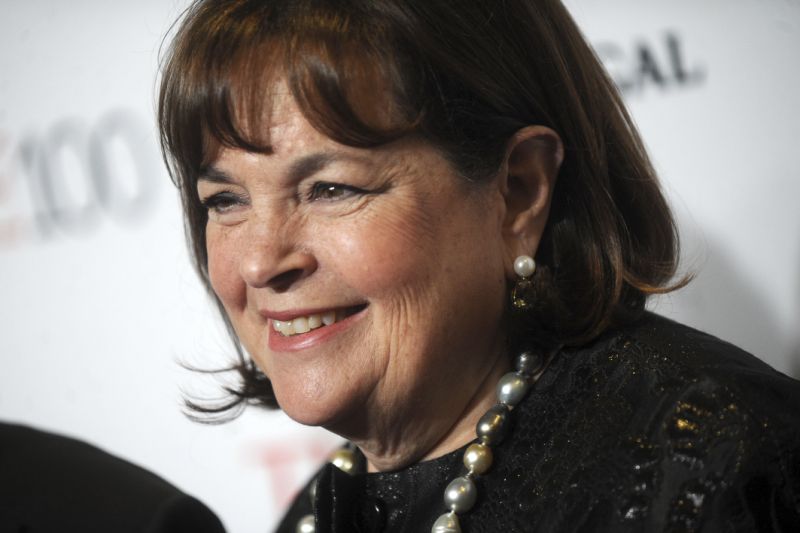