Netflix hit the jackpot by casting Alexandra Breckenridge in its original series, Virgin River. Four seasons in, she still exudes charm and steals scenes as protagonist Mel Monroe, which is why I’m here to announce that the world needs a good Breckenridge rom-com.

Since her acting career kicked off in 1998, Breckenridge has appeared in popular dramas like Dawson’s Creek, Buffy the Vampire Slayer, The Walking Dead, and True Blood. She’s done comedies including Freaks and Geeks, Big Fat Liar, and She’s the Man. She’s dabbled in horror on American Horror Story. And she’s even mastered voice acting on Family Guy. It’s clear that Breckenridge has serious range, but she unreservedly shines in romantic roles, which is why Netflix should craft a great romantic comedy specifically for her.

From 2017 to 2022, Breckenridge captured hearts as Sophie on This Is Us, acting opposite Justin Hartley as his character Kevin Pearson’s childhood sweetheart all grown up. While her role was relatively small in the grand scheme of the NBC drama, her scenes resonated with viewers, and Breckenridge’s gentle, sweet, and patient portrayal of Sophie made it hard to resist rooting for her and Kevin to be endgame. Their slow-burn romance was stretched throughout the series, culminating in a rom-com worthy, Pearson-perfect speech from Sophie. Breckenridge absolutely nailed the delivery and left me wondering why she has yet to flex these talents in a charming Netflix film.

Breckenridge brings Sophie’s signature understated elegance to her Virgin River character — an intelligent, empathetic, independent nurse practitioner with a huge heart, an adorable sense of humor, cute loose curls, and dimples for days. Shortly after moving to the small town of Virgin River for a fresh start, Mel starts a romance with bar owner and local scruffy, plaid shirt-wearing stud, Jack (Martin Henderson). The two have their rocky moments, sure, but their chemistry is sexy as hell. Breckenridge’s performance is especially lovable, and she brings heightened levels of sincerity and emotional depth to Mel that would make for a charming movie lead.

Netflix has a ton of potential in Breckenridge, and honestly? I’m not sure they realize it. It’s not every day a streaming platform stumbles on a star who can steadily, successfully lead a series based on dramatic novels for four seasons — cultivating and maintaining a loyal fanbase while luring new viewers with a stellar performance in an even more popular network television show. Breckenridge’s two most popular TV roles speak volumes about her rom-com movie potential, but in case you need more convincing, she’s also starred in two delectably cheesy guilty pleasure holiday films, Love In Store and Christmas Around the Corner. That’s undeniable proof she has got what it takes to lead a breezy, delightful Netflix film.

If Netflix can cast three Vanessa Hudgens’ as leads in a single holiday film, certainly someone can cast a lone Breckenridge in something. Adam Demos, Netflix’s resident Hot Guy, proved that a single streamer (specifically Netflix!) can cast the same actor as a lead in several original rom-coms (Falling Inn Love, Perfect Pairing) and an original series (Sex/Life), while still leaving subscribers wanting more. So why not Breckenridge? Give her the Demos Treatment, or cast her in a rom-com with Demos. I don’t care! Something.

I’m just a girl, sitting in front of a laptop, manifesting an Alexandra Breckenridge rom-com. 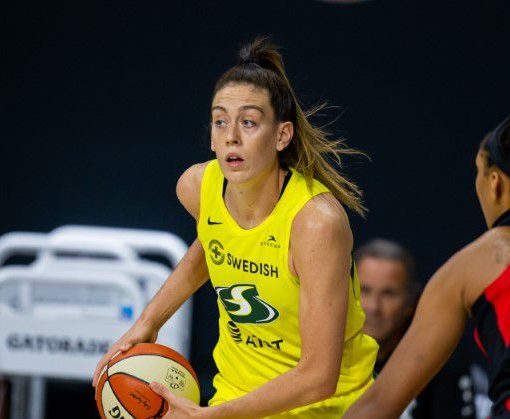 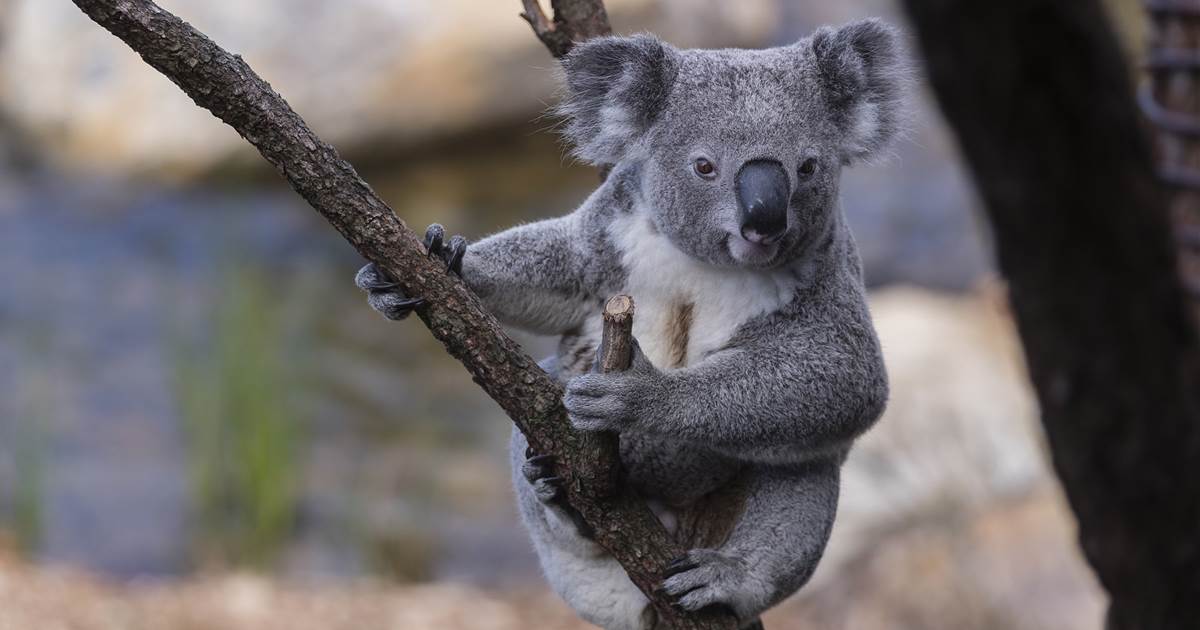 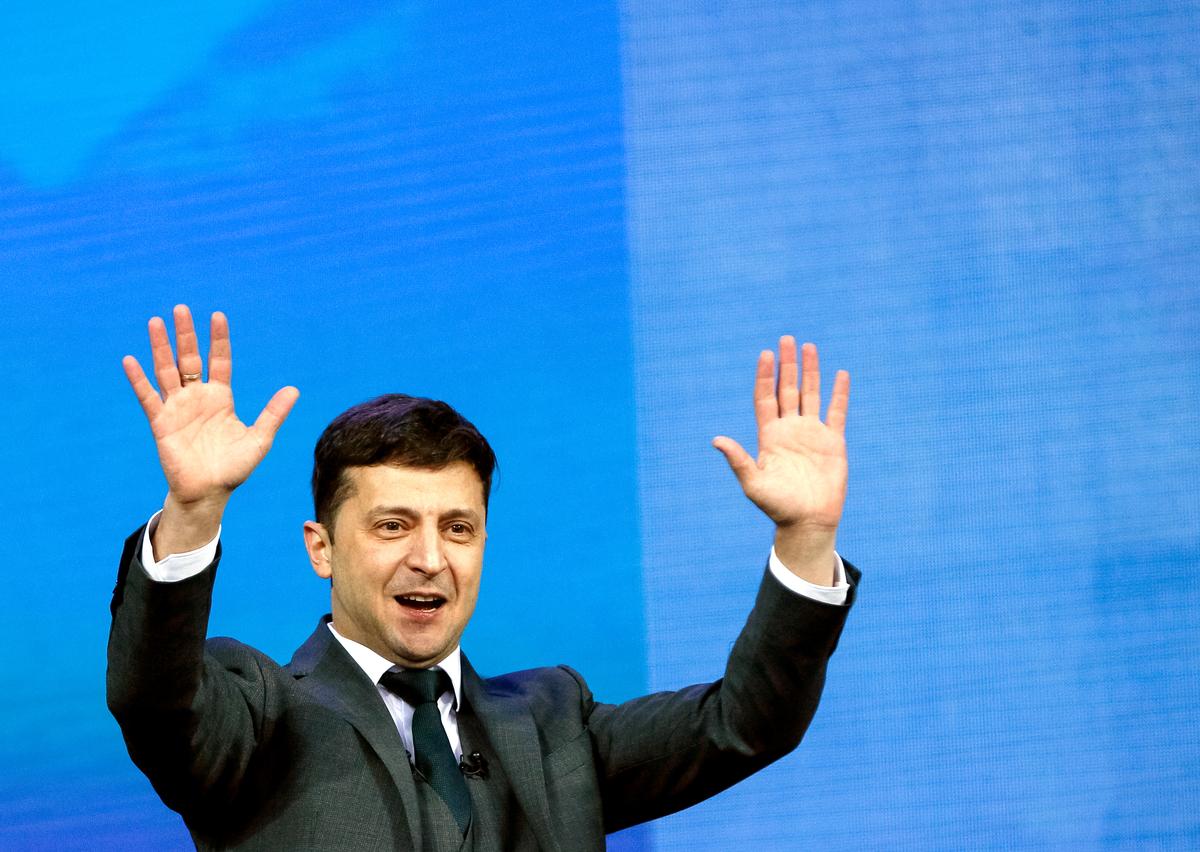 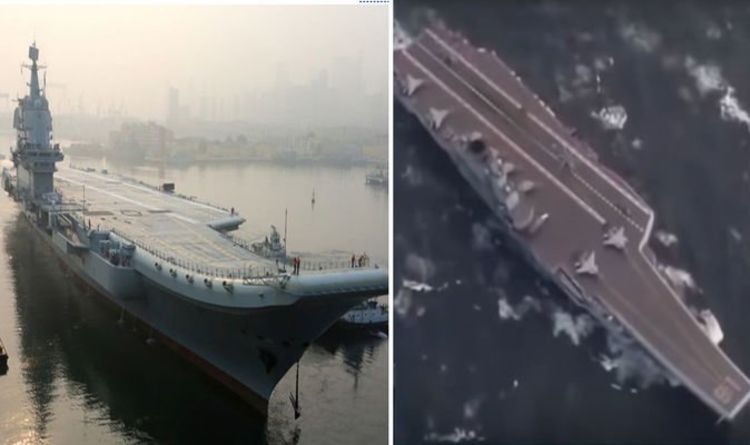