A Minneapolis theater canceled Dave Chappelle’s sold-out show at the 11th hour after left-wing group threatened violence if the star was allowed to perform.

First Avenue, a storied Minneapolis venue, canceled the show just hours before the famous comedian, 48, was supposed to hit the stage.

‘We know we must hold ourselves to the highest standards, and we know we let you down,’ it wrote in a statement. ‘We are not just a black box with people in it, and we understand that First Ave is not just a room, but meaningful beyond our walls.’

The venue said it ‘lost sight of the impact’ it would have when booking Chapelle for a show, but said it believed in providing ‘diverse voices and the freedom of artistic expression’ to its audience.

First Avenue was forced into the climbdown after left-wing group MnUprising encouraged its supporters to ‘cover their faces and stay dangerous’ to protest ‘transphobe’ Chappelle outside the venue on Wednesday evening.

The show has since been moved to Varsity Theater – which is not owned by First Avenue – after it released a statement apologizing to its ‘staff, artists, and our community.’ 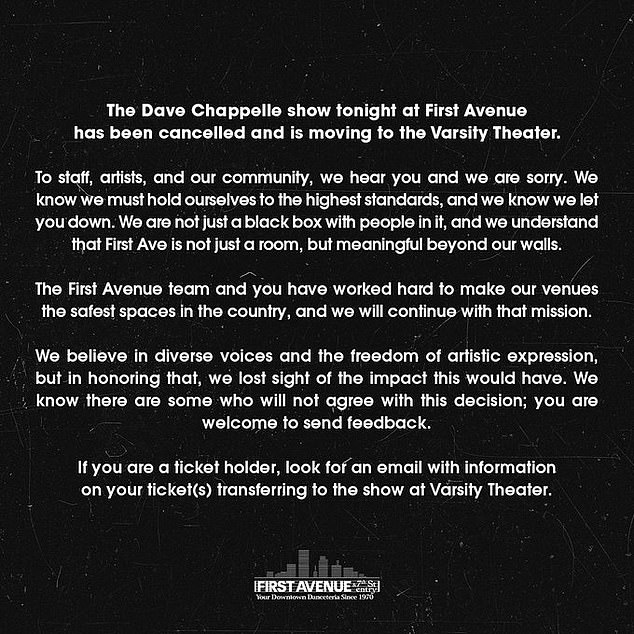 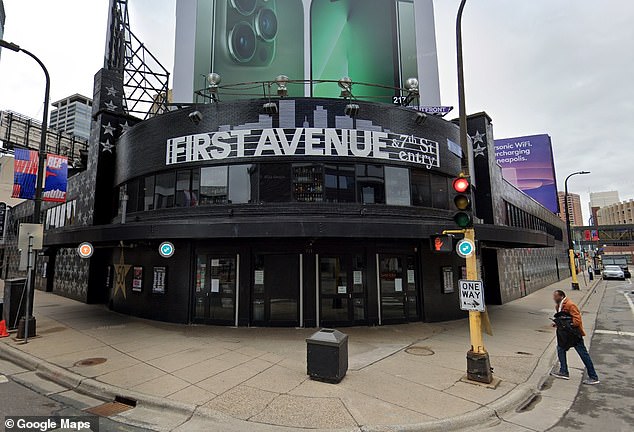 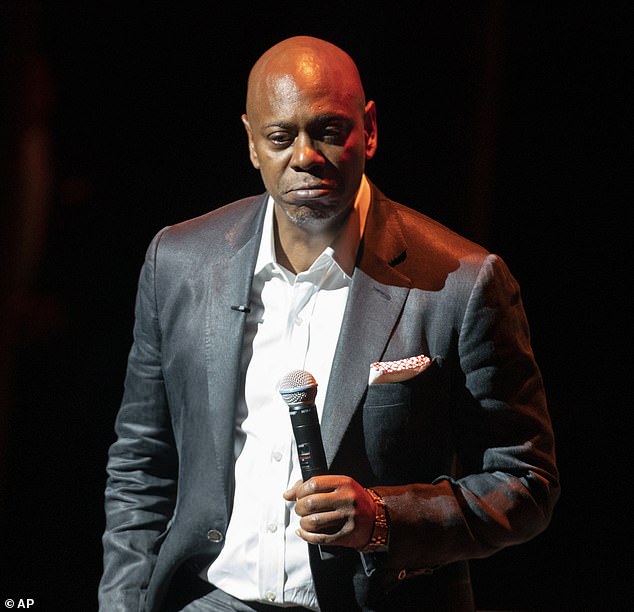 Comedian Dave Chappelle, 48, had his sold-out show moved hours before the show after a far-left group called for it. The funnyman has been receiving criticism over his transphobic jokes since his recent Netflix special aired 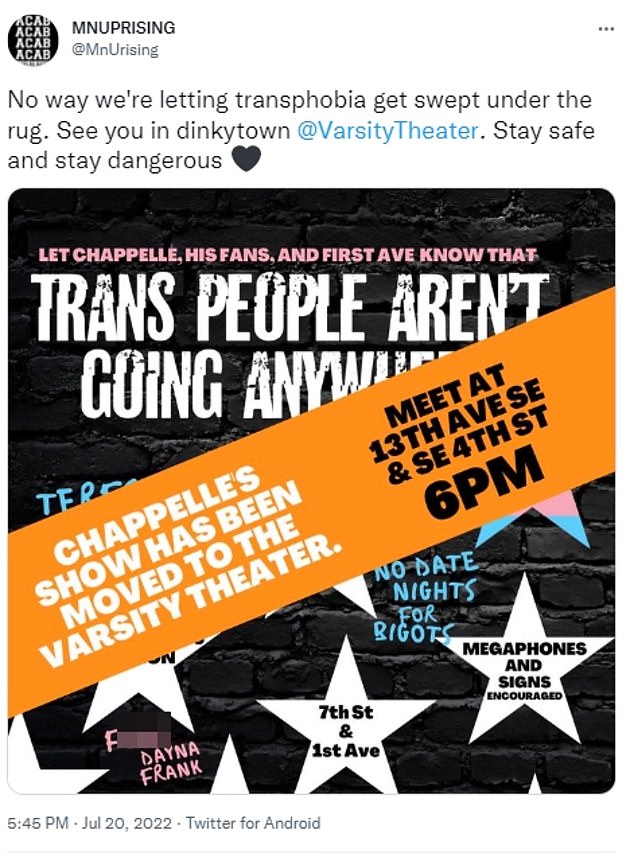 First Avenue also recognized that ‘some will not agree with this decision’ and encouraged feedback.

Calls for the show to be canceled came shortly after the show sold out in five minutes on Monday. Chappelle has been facing backlash since his Netflix special, where he made jokes at the expense of the transgender community.

Varsity Theater announced the move on Twitter and said it would a ‘phone-free experience.’

Many critics were quick to at jump Varsity Theater for its requirement, claiming it was covering up the Ohioan’s controversy jokes.

‘”Phone-free experience” aka you don’t want recordings of him going on a transphobic tirade in your venue,’ on Twitter user wrote.

Another Twitter user name Nina criticized First Avenue, writing: ‘I hope you also make a donation to a trans organization and apologize to your trans staff.’

However, many fans were irritated by the show’s canceling, and said First Avenue’s decision gave Chappelle a new bit. 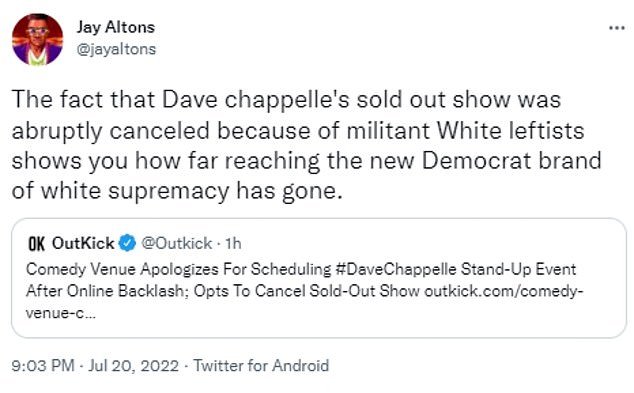 Chappelle’s fans mocked the move, saying it gave the comedian ‘new material’ and that far-left group were afraid of ‘jokes’

‘I’m sure this won’t give him any new material,’ Brandon Skelding wrote.

Chris Tsotsoros wrote: ‘So. Prince played there and sang songs about having sex [with] his sister. But Dave tells jokes, Nooooooooooo!!!!’

Others slammed the far-left group, branding them ‘white supremacists’ and said the left was doing what the right used to do.

‘The fact that Dave Chappelle’s sold-out show was abruptly canceled because of militant White leftists shows you how far-reaching the new Democrat brand of white supremacy has gone,’ Jay Alton wrote.

Journalist Glenn Greenwald wrote: ‘This theater in Minneapolis booked and promoted a live show by Dave Chappelle. Activists objected, demanding they cancel it because the show “harms” them and puts them in “danger.” The theater capitulated and apologized for the “harm.” The show will now be in a different theater.

‘In the 1980s, it was the Moral Majority and social conservatives on the right who routinely objected to shows by artists and comedians, demanding that the shows be canceled or banned on the ground that they “cause harm to the community.” Now it’s the left that does this.’

Chappelle also has two other shows scheduled for Thursday and Friday at the Varsity Theater, as well. 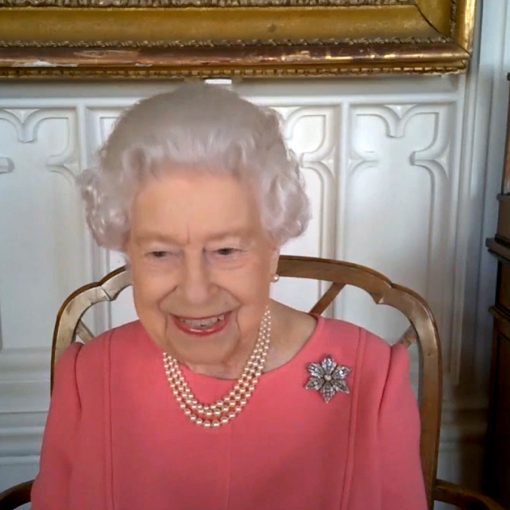 Cars are lined up at the mass Covid-19 vaccination site at Dodger Stadium on February 23 in Los Angeles, California. Mario Tama/Getty […] 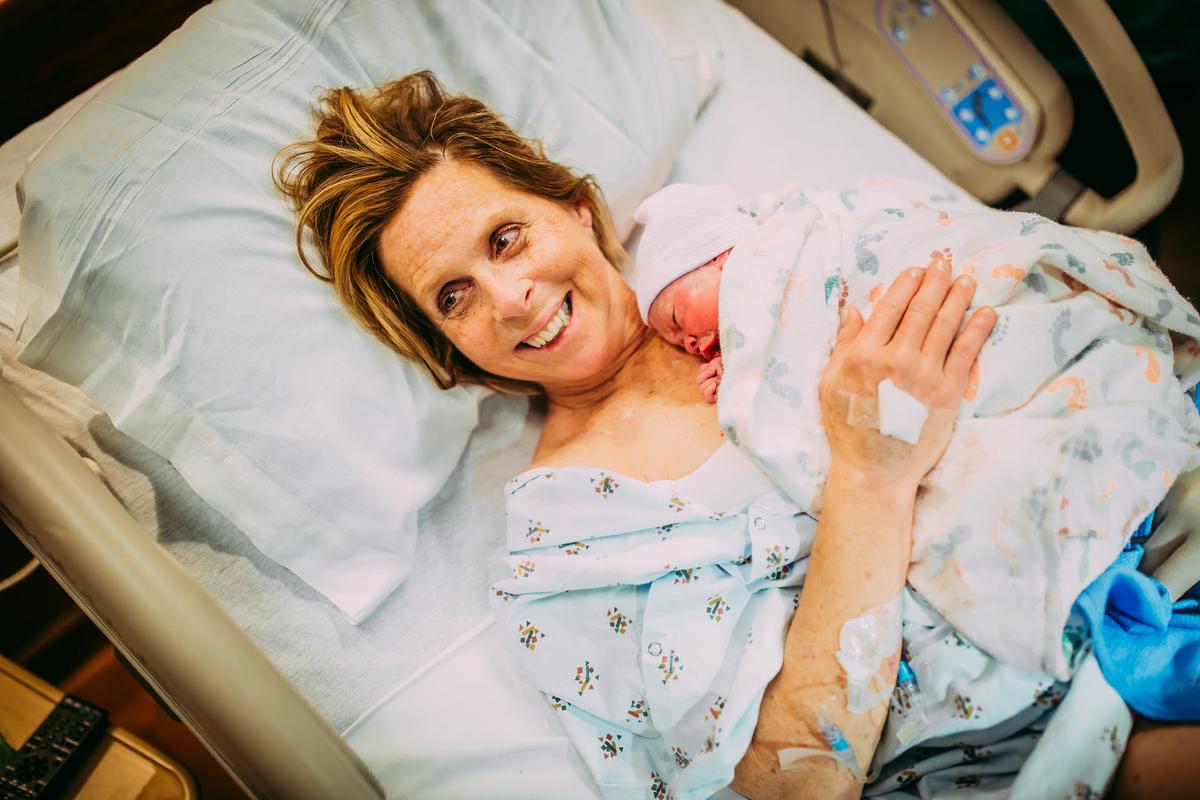 (Reuters) – When Cecile Eledge offered to carry a baby for her adult son and his husband, they thought she was kidding […] 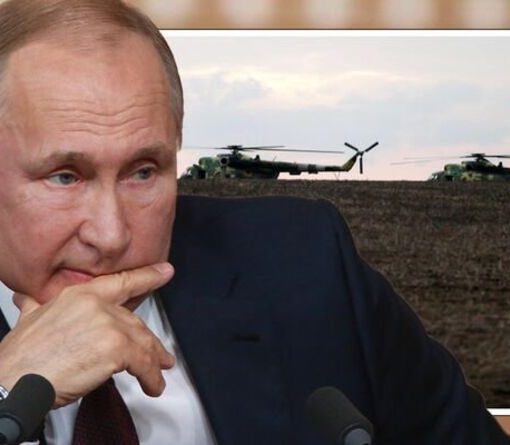 The news was reported by multiple sources on social media, including Illia Ponomarkeno, a defence reporter with the Kyiv Independent. If the […] 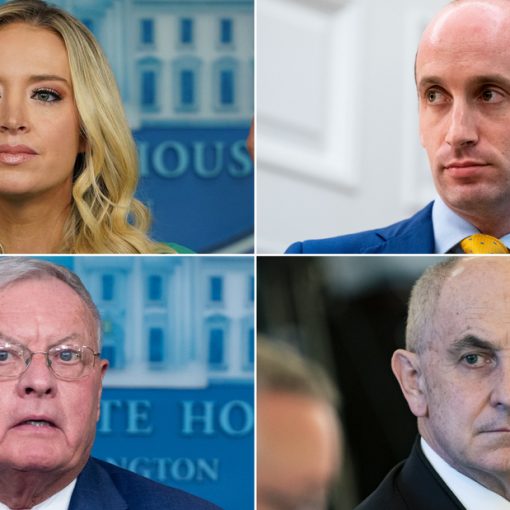 The subpoenas follow six others that were announced Monday. Tuesday’s recipients are being asked to turn over documents to the committee on […]