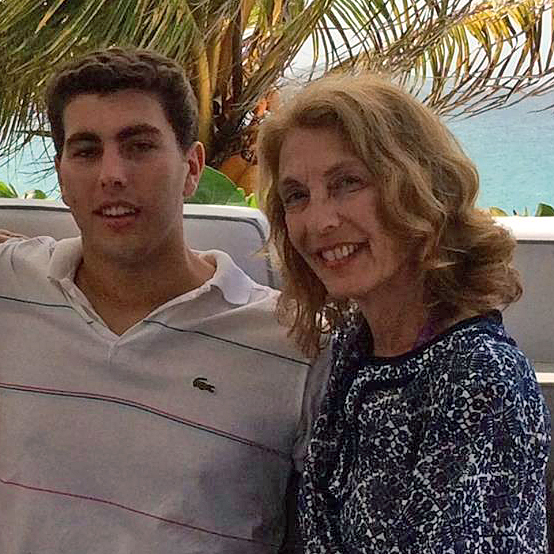 The son of a prominent former Manhattan judge is alleged to have fatally bludgeoned his mother before jumping 16 stories to his death from their Upper East Side luxury building Tuesday, New York City police said.

Doug Solomon, 26, allegedly fatally beat his mother Diane Gallagher, 65, hitting her in the head at the family’s home on East 79th Street. He hit her with a piece of furniture, a senior police official told NBC New York.

Then he jumped from the building, they said.

Solomon’s father, and Gallagher’s husband, is Charles Solomon, who served on the Manhattan Supreme Court.

He retired in 2018 after serving three decades, NBC New York reported. During his time on the bench he oversaw Sean “P-Diddy” Combs’ 2001 nightclub shooting trial and a case involving former New York Gov. Elliot Spitzer and one of his mistresses.

Police responded to the family’s residence around 10:30 a.m. and upon arrival observed Doug Solomon “unconscious and unresponsive” with trauma to the body. The injuries were consistent with falling from an elevated position, authorities said.

Both were pronounced dead at the scene.

Neighbors said the family also had a daughter who was preparing to get married soon, according to NBC New York.

Law enforcement sources told the station there were no domestic violence records from the Solomons’ home prior to the Tuesday tragedy.

It’s not clear whether Charles Solomon was home at the time of the deaths. 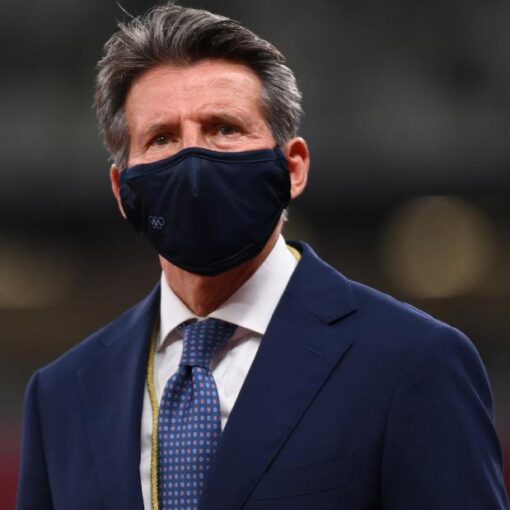 The United States, Australia and Canada have also announced a diplomatic boycott of the Games over China’s human rights record, a stand […] 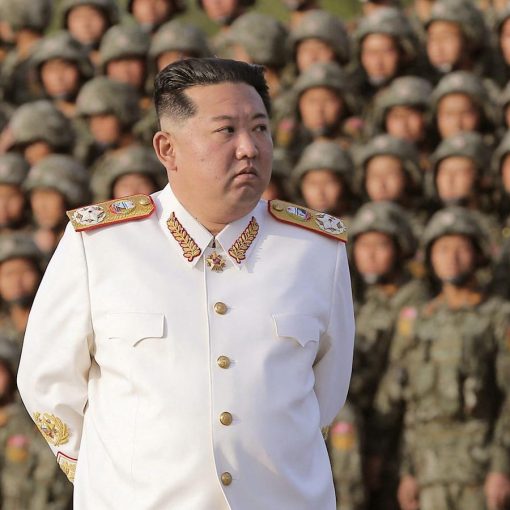 Samantha Bee Samantha Bee kicked off Wednesday’s episode of Full Frontal with “something that makes me smile: Republicans eating each other alive.” […]