Princess Charlene, 44, and her husband Prince Albert II, 64, stepped out on Wednesday to visit Pope Francis at the Vatican. The Princess donned a gorgeous black boat dress, custom-made by Terrence Bray, in a style reminiscent of Meghan Markle. The boat dress was long-sleeved and finished just above Charlene’s knees.

The silhouette was an A-line-shaped skirt, which perfectly showed off her stilettos.

As Charlene was visiting Pope Francis, the Princess wore a large necklace that appeared to be rosary beads.

The individual beads looked to be pearls and the cross at the bottom appeared to be yellow gold.

Charlene’s icy blonde platinum pixie cut was covered with a black lace veil, which created quite a gothic look for the Princess.

Lace veils in Catholic circles are known as Mantillas.

Charlene wore nude lipstick to match her heels and minimal makeup for the religious visit.

The royal couple stepped out on Monday evening at the Red Cross Gala Ball, where Charlene donned a Prada gown.

The Princess has made a full return to public royal duties after staying in South Africa for many months in 2021 to recover from several infections.

Charlene and Albert have been married since 2011. 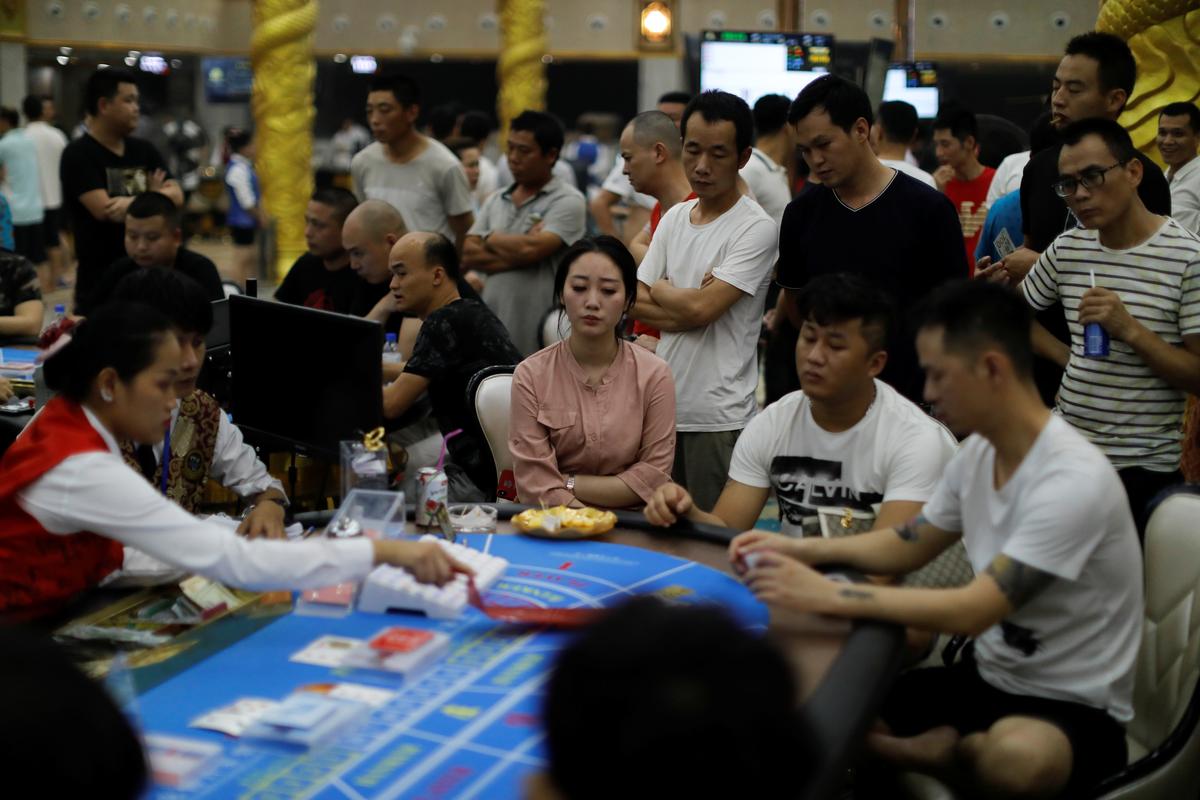 SIHANOUKVILLE, Cambodia (Reuters) – When casino owner Kang Qiang looks out the window of his 20th floor office in this city on […] 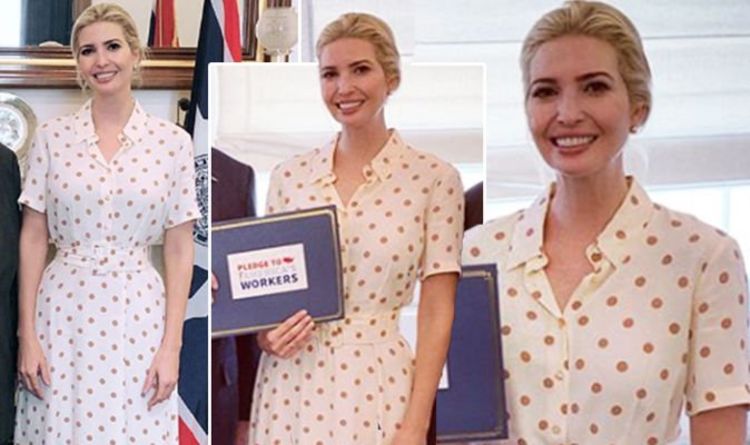 Ivanka Trump often gives an insight into her life by using Instagram to update her 4.8 million followers of what she is […] 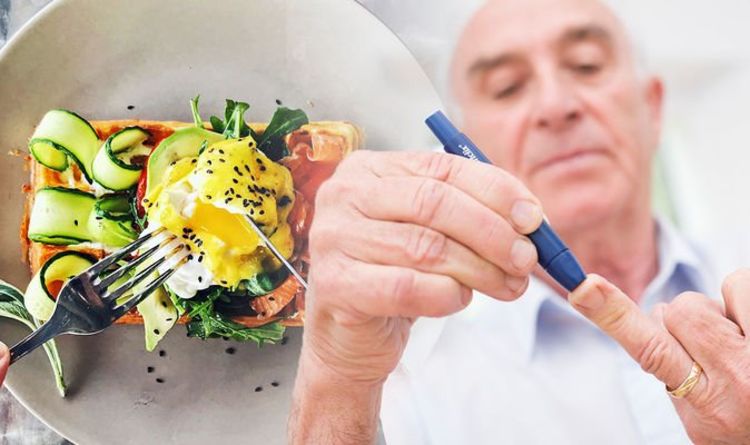 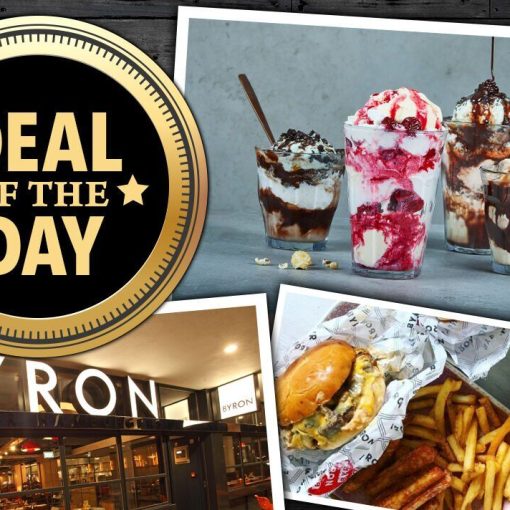 With prices slashed by 38 percent off, Wowcher is offering a bargain on a meal for two at Byron Burger. Available nationwide […]