Public health officials have ordered 100,000 more doses of vaccine to help curb the spread of monkeypox as the number of UK cases rose to more than 2,000 in the months-long outbreak.

According to figures released by the Health Security Agency (UKHSA) on Tuesday, confirmed cases have risen to 2,137 in the UK, with 2,050 recorded in England. The majority of infections are in London and among men who have sex with men.

Despite the continued growth in cases, health officials have revised their guidance for close contacts of confirmed monkeypox cases, no longer requiring them to isolate at home if they do not have symptoms of the disease.

The decision was made in light of new data that showed only a small number of close contacts of confirmed cases have gone on to develop monkeypox, and a lack of evidence for transmission beyond intimate or sexual contact, the UKHSA said.

Further doses of the Imvanex smallpox vaccine, which is effective against monkeypox, are due to arrive from the manufacture, Bavarian Nordic, this month, and more are expected by September. The NHS is contacting people eligible for the vaccine, including men who are more likely to catch the virus.

“We have now passed over 2,000 confirmed cases of monkeypox in the UK, and the outbreak continues to grow,” said Dr Merav Kliner, a deputy incident director at the UKHSA. “Based on the growing evidence of how the monkeypox virus is being passed on in this outbreak, close contacts will no longer have to isolate for 21 days unless they develop symptoms.”

While the advice was changing, Kliner said, monkeypox remains a “serious public health challenge” and he urged contacts of confirmed cases to “take a break from any activities or events involving skin-to-skin contact, including sex, hugging and kissing, to reduce the risk of the virus being passed on unknowingly.”

Dr Gayatri Amirthalingam, the head of immunisation at the UKHSA, said: “Although most cases of monkeypox in the current outbreak are mild, severe illness can occur in some people, so it is important we use the available vaccine to reach groups where transmission is occurring.” TUNIS (Reuters) – Tunisian police took Ahmed Gam from the shop where he worked, accused him of looting during recent protests, and […] 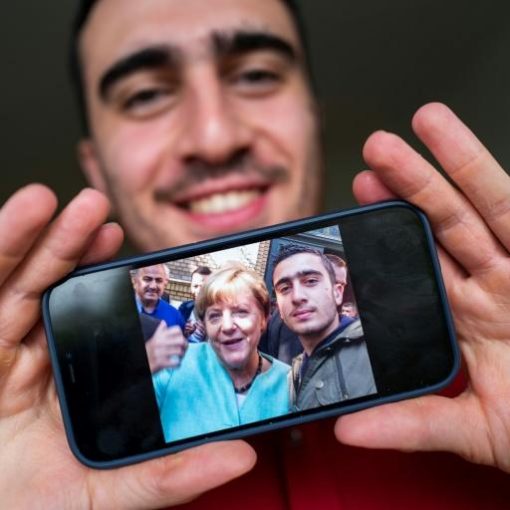 In her 16 years in power, Chancellor Angela Merkel took a leading role not only in charting Germany’s course but influencing the […]

More than 50 Conservative MPs have written to Rishi Sunak saying asylum seekers from Albania should be summarily returned, as should those […] 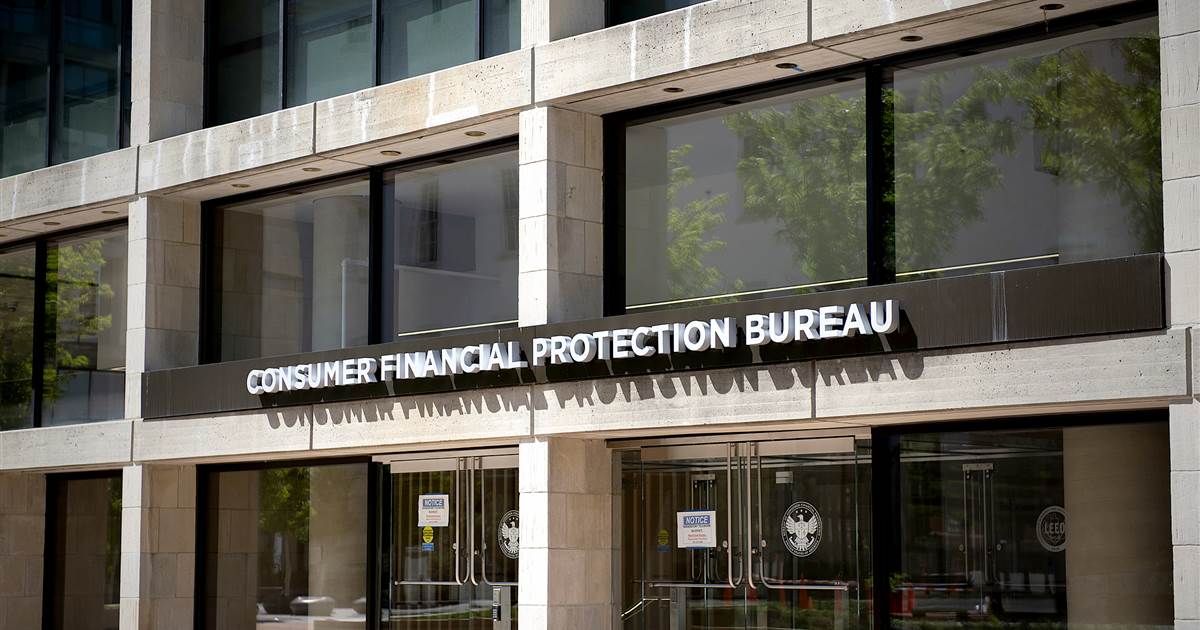