A woman who begged for help through her Grubhub food delivery order was one of three people attacked by the same suspect in a matter of days, officials said Monday.

Kemoy Royal, 32, was indicted on predatory sexual assault, rape, criminal sexual act and additional charges after he attacked three women over the course of six days during separate incidents in his Eastchester apartment, according to a news release from Bronx District Attorney Darcel D. Clark’s office.

It’s unclear if he has a lawyer.

The DA noted that one of the three victims was a woman who “was rescued by police after she sent a message to a restaurant on a food delivery app” on June 19.

The woman pleaded for help through a Grubhub order to The Chipper Truck in the Bronx.

“Please call the police his going to call me when u delivered come with the cones please don’t make it obvious,” the woman, who is 24, had written in the “Additional Instructions” portion of her order.

Alicia Bermejo, 20, whose parents own The Chipper Truck, previously told NBC News she had arrived at the store after the incident. Two women, one in her 40s and one in her 20s, had received the note and called Bermejo’s father for guidance because the message was somewhat “incoherent.”

He told them to cancel the order for a cheeseburger and an Irish breakfast sandwich and send police instead. He said: “‘Call 911, whether it’s fake or not, better to just get them out there,’” Bermejo said.

“That was the best thing for her,” Bermejo said of the victim. “The police ended up showing up instead of a delivery driver.”

According to the DA’s office, the woman who sought help through the food delivery app had met with the accused on June 18 after talking on a dating app with him for a few months. After arriving at the suspect’s apartment at around 10:30 p.m., Royal allegedly refused to let the woman leave and threatened to kill her.

“Royal allegedly strangled the victim and raped her throughout the night, including once at knifepoint,” the DA’s office said. “He also allegedly forced her to perform sexual acts on him, and he also performed sexual acts on her without her consent.”

The suspect is accused of also taking away the woman’s cellphone when she tried to call police, but returned it to her at dawn on June 19 after she asked to order food, according to the release. That’s when she made her plea for help, leading the restaurant to alert the New York Police Department. Officers responded to the suspect’s home, rescued the victim and arrested Royal.

Days earlier, on June 14, the suspect was alleged to have met a 26-year-old woman on the street, claiming he knew her through a friend. He is accused of luring the woman to his apartment, refusing to let her leave and threatening to kill her.

He allegedly attempted to force the woman to perform sexual acts on him and allegedly bit her in the chest area and strangled her before letting the victim go at around 2 a.m. the following day, on June 15.

Royal was indicted on charges of attempted rape, sexual abuse and assault in connection with that incident.

He is also accused of carrying out another attack after meeting with a 27-year-old woman who he had been speaking to on a dating app for a few days.

After inviting the woman to his home, he allegedly raped her on June 13, forced her to perform sexual acts on him and perfored sexual acts on the victim without her consent, according to the release.

“We will seek justice for the victims,” the DA’s office said. 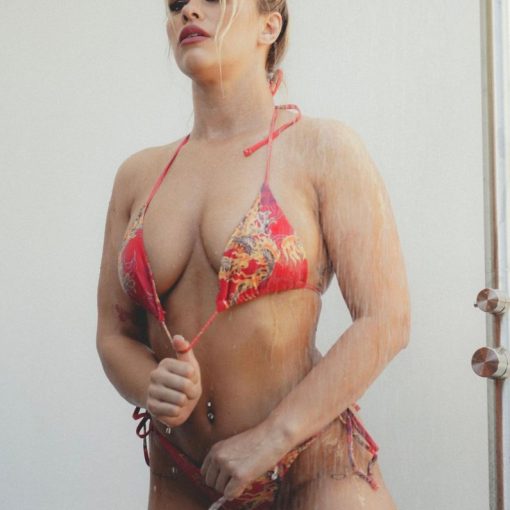 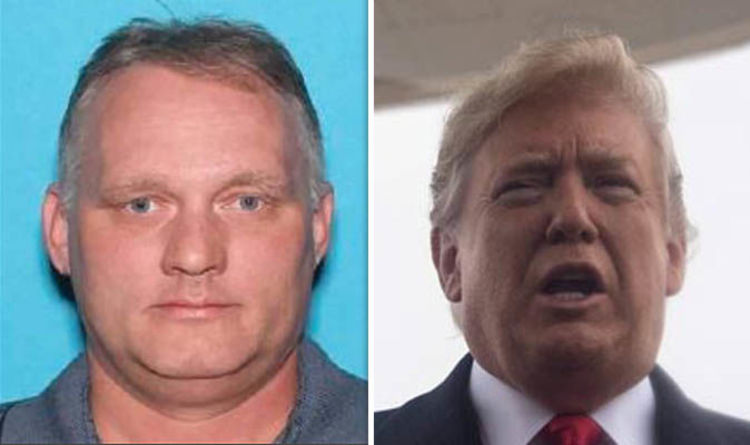 A social media profile of Robert Bowers, 46, has shed light on the killer’s hate-fuelled mentality. Mr Bowers was reported to be […] 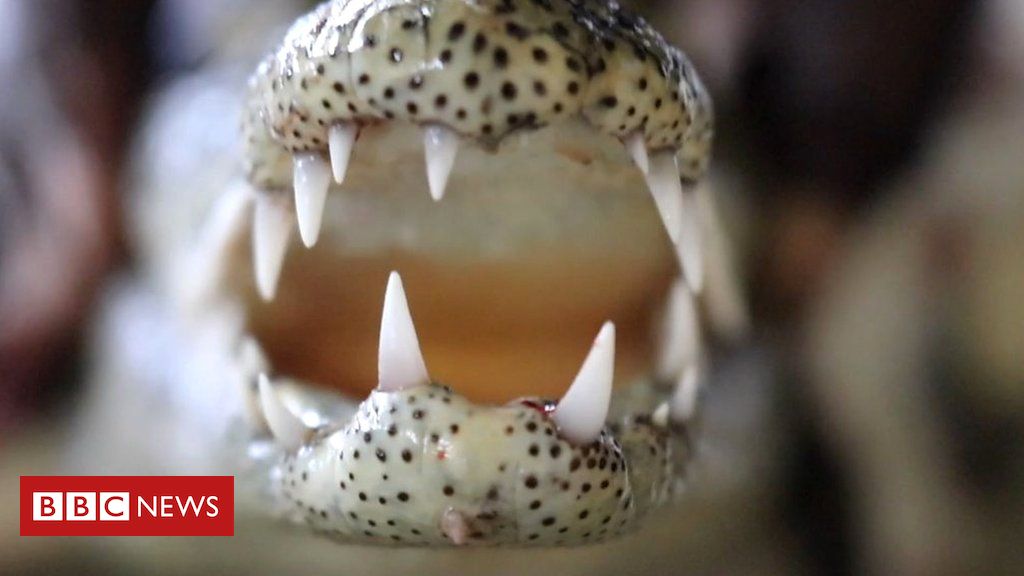 Tomas Tama has spent 30 years working at Arbaminch ranch in southern Ethiopia to protect crocodiles against illegal hunters. Even after he […]