Joe Rogan, 54, took another swipe at Donald Trump, 76, on the last episode of his podcast, The Joe Rogan Experience, and the former UFC color commentator didn’t hold back! On the rowdy Thursday, July 14 episode, Joe made the comments while chatting with comedian Tom Segura. When Tom noted Trump’s extraordinary “energy,” Joe responded with speculation that Trump was “on Adderall,” per The New York Post.

“I heard they would put his name in briefings multiple times to keep him interested,” Joe said, while Tom responded, “His son-in-law [Jared Kushner] said he came up with a formula to keep him engaged … the formula was ‘two good, one bad,” he said. “So if they were going to give him some bad news, you’d start with some good news. So they go, ‘This is going well, everybody’s thrilled with you about this, here’s a bad thing. Also, people love you for this.’”

Joe laughingly added, “Of course, he’s a man baby.” “He’s a toddler,” Tom continued. Joe has quite a history of criticizing the former President. The podcaster went for the jugular back in December when he suggested that if Trump were to run for the highest office in the nation in 2024, former First Lady Michelle Obama, 58, could handily beat him.

He made the remarks while riffing with comedian Tim Dillon on his podcast. “Michelle Obama, and they’re gonna bring [Kamala] Harris. Michelle Obama and Harris. Harris comes back as the vice president. Michelle Obama’s the president. We get a double dose of diversity. Let’s go champ,” Joe said.

Joe then doubled down on his comments. “I really believe if Michelle Obama runs, she wins,” he said. “She’s great. She’s intelligent. She’s articulate. She’s the wife of the best president that we have had in our lifetime in terms of representative of intelligent, articulate people. She could win.” 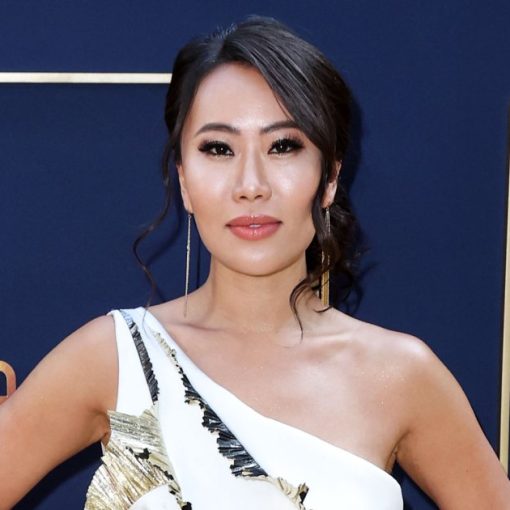 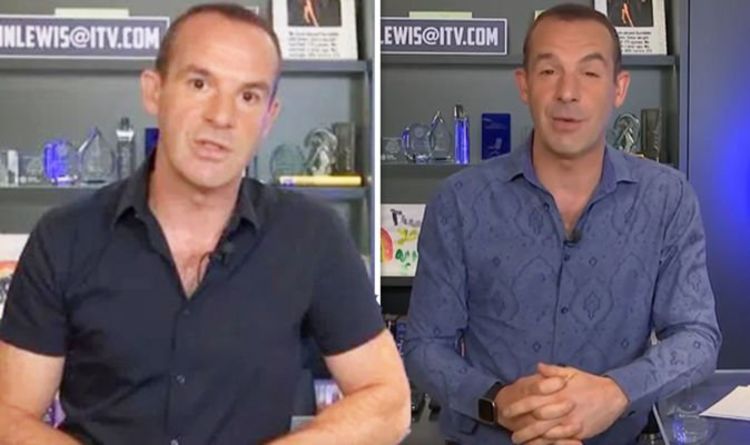 Another person commented: “Hope you feel better – you’ve been an absolute star through all of this!” While a third person quipped: […] 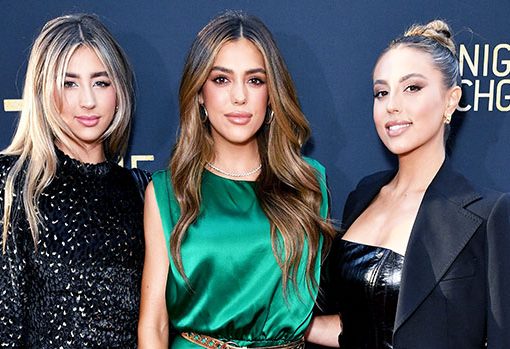 Sistine Stallone’s two sisters Sophia and Scarlet tagged along with her to the premiere of her new movie ‘Midnight in the Switchgrass.’ […]