The Queen depicted the monarch as she navigated through the grief and series of events which followed as a result of Princess Diana’s death in 1997.

It explored the Royal Family’s response, as well as the outcry from the general public, with Mirren playing the titular role of Queen Elizabeth.

The 76-year-old added: “How do you write to your Queen? Was it Madam, or Your Highness, or Your Majesty?

“I said, ‘We are doing this film. We are investigating a very difficult time in your life. I hope it’s not too awful for you.’” 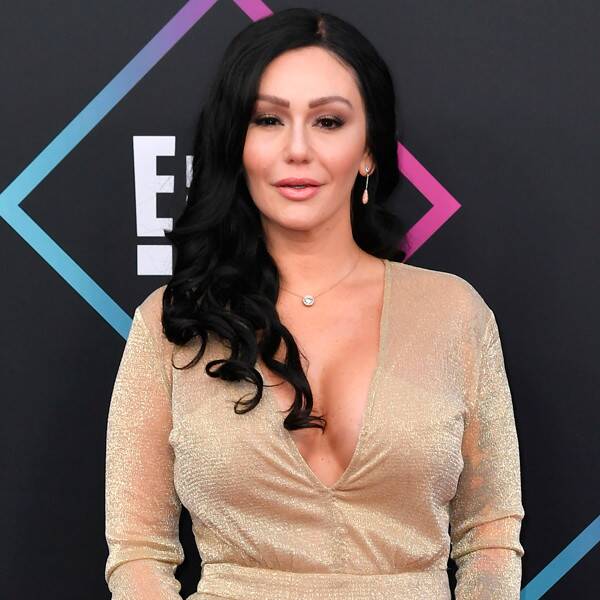 Rob Latour/Shutterstock New JWoww, who dis? On Monday, JWoww—née Jenni Farley—reached a major milestone on Instagram and she wanted to celebrate it […] 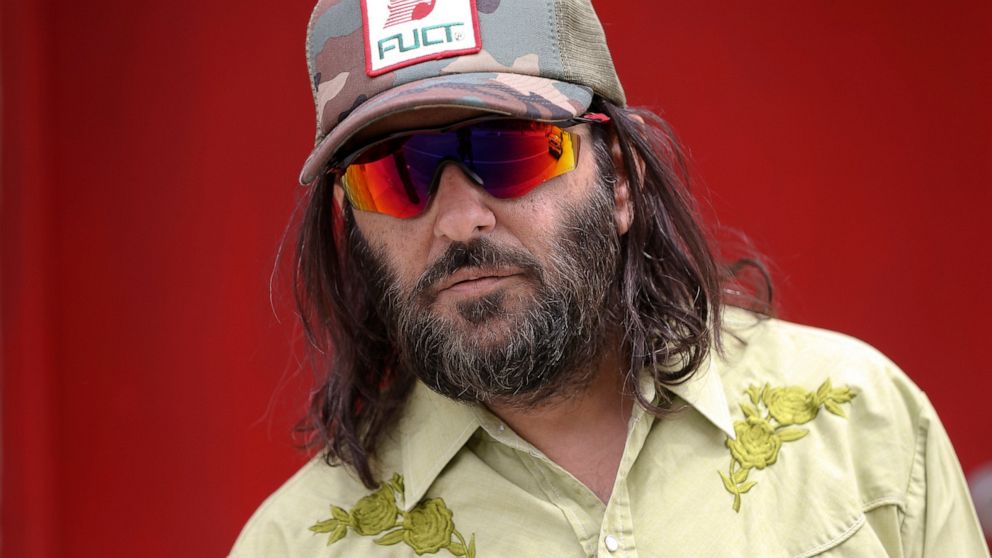 Erik Brunetti’s four-letter fashion brand starts with an “F” and rhymes with “duct.” The federal government calls it “scandalous” and “immoral” and […] 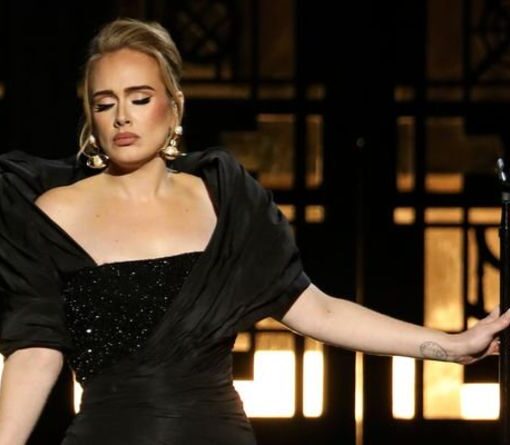 Fans of Adele have been waiting for the singer’s fourth album for six years. The highly-anticipated record tells of her divorce from […]

A Mississippi chef who competed on two Food Network shows and admitted to embezzling $10,000 from a former employer has been ordered […]