Sen. Ted Cruz, R-Texas, said Saturday that the Supreme Court was “clearly wrong” and “overreaching” when it legalized same-sex marriage nationwide in the landmark Obergefell v. Hodges ruling in 2015.

The remarks from Cruz, who has been open about his interest in another presidential run, came just weeks after the Supreme Court overturned the Roe v. Wade decision that guaranteed a constitutional right to abortion.

Conservative Supreme Court Justice Clarence Thomas argued in his concurring Roe opinion that the court “should reconsider” past rulings, including Obergefell, as well as opinions that protected the right to same-sex intimacy and contraception.

“The way the Constitution set up for you to advance that position is convince your fellow citizens that if you succeeded in convincing your fellow citizens, then your state would change the laws to reflect those views. In Obergefell, the court said, ‘No, we know better than you guys do, and now every state must, must sanction and permit gay marriage,’” Cruz continued.

“I think that decision was clearly wrong when it was decided. It was the court overreaching.”

As the Supreme Court appeared poised to overturn Roe this year, fears that it could also reverse the precedent set in Obergefell prompted some state lawmakers to enshrine same-sex marriages into state law.

But Cruz said he believed the high court had no “appetite” to overturn same-sex marriage given the complications it would create.

“You’ve got a ton of people who have entered into gay marriages and it would be more than a little chaotic for the court to do something that somehow disrupted those marriages that have been entered into in accordance with the law,” Cruz said.

“I think that would be a factor that would, would counsel restraint, that the court would be concerned about,” he said. “But to be honest, I don’t think this court has any appetite for overturning any of these decisions.”

Scott Wong is a senior congressional reporter for NBC News. 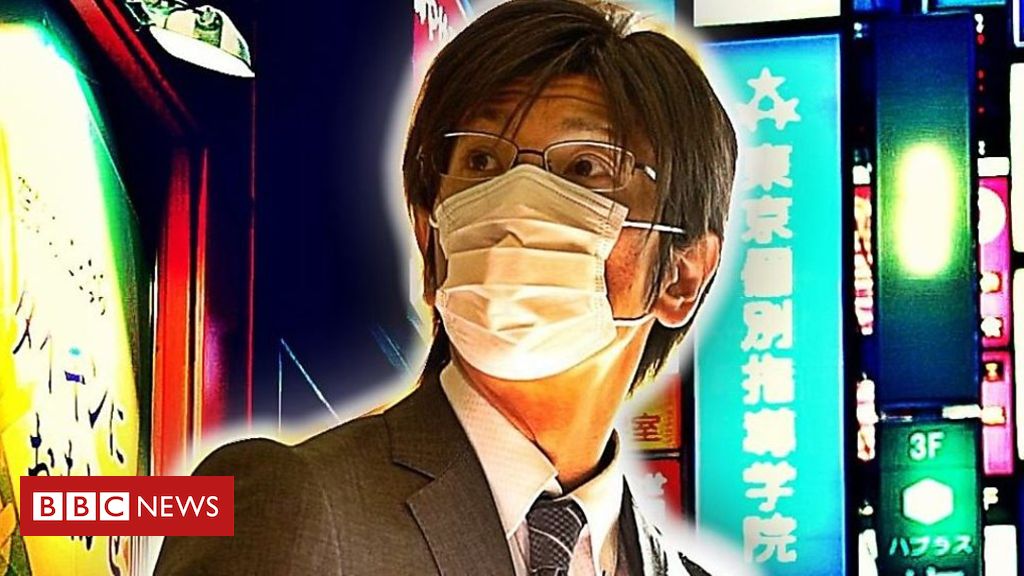 Akira has been selling ‘haunted’ houses for five years and has dealt with around 500 homes. In Japan, many people believe that […] 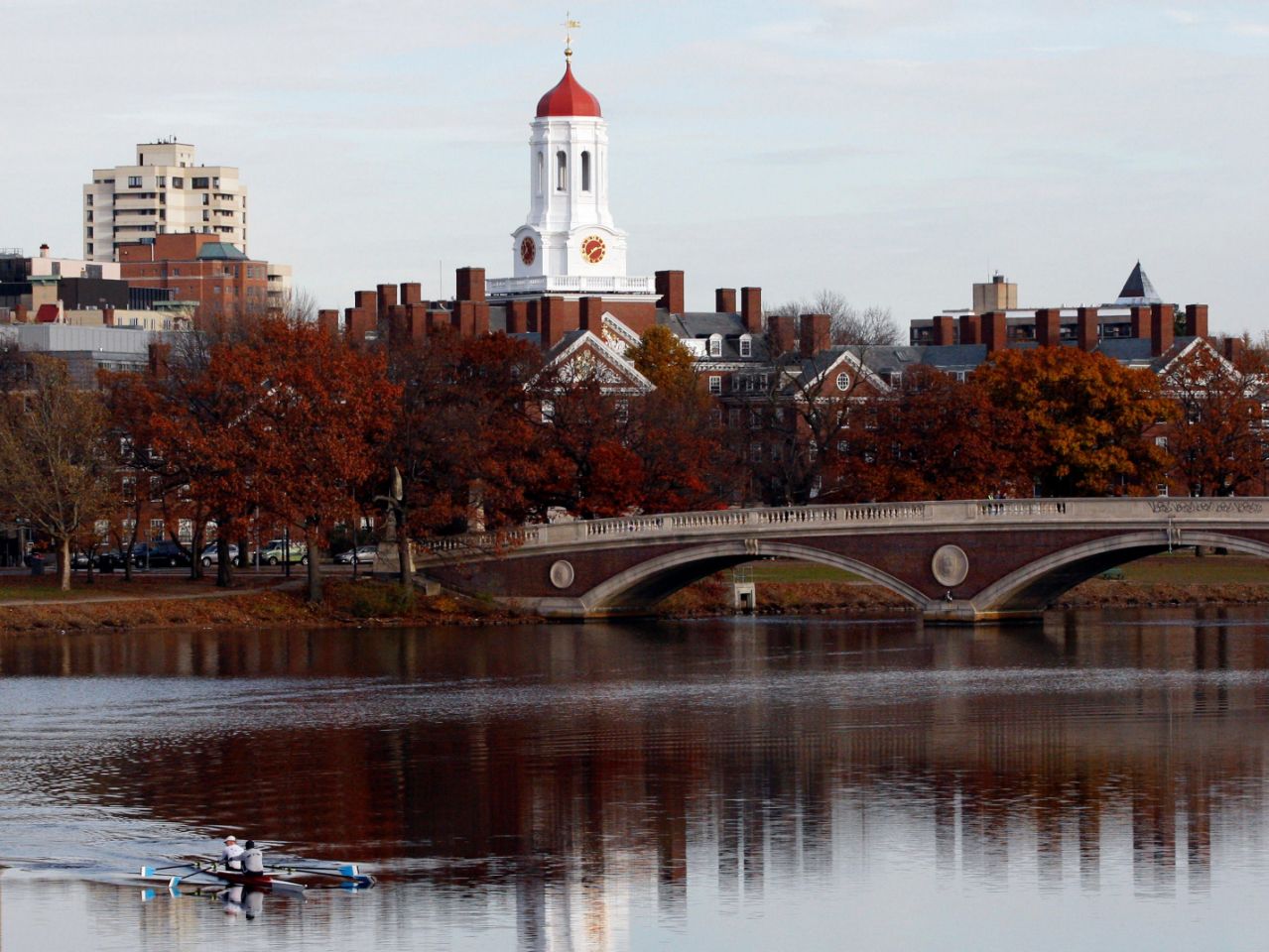 Harvard University REUTERS The US Department of Education has launched a probe of foreign funding to Harvard and Yale universities. An ongoing […] Paul Manafort, the imprisoned former campaign chairman for President Donald Trump, was released to home confinement for the remainder of his sentence […]