EU foreign ministers are expected to meet in Brussels on Monday to hold sanctions discussions, according to a senior EU official.

Among the measures being considered is a ban on gold purchases from Russia, a move already put in place by international partners.

The EU could also act to impose sanctions on additional Russian individuals.

A senior EU official told Agence France-Presse the EU was likely to discuss further sanctions at the meeting but would not make an immediate decision.

Therefore, we are proposing today to tighten our hard-hitting EU sanctions against the Kremlin, enforce them more effectively and extend them until January 2023. Moscow must continue to pay a high price for its aggression.”

The EU’s sanctions are tough and hard-hitting. We continue to target those close to Putin and the Kremlin … I will also present proposals to Council for the listing of more individuals and entities, with their assets frozen and ability to travel curtailed.”

In case you missed this exchange earlier, British prime ministerial candidate Liz Truss said she was prepared to sit down with Vladimir Putin at the G20.

In the latest TV debate on Sunday night, the Conservative leadership hopefuls were asked if they would sit next to the Russian president at a G20 summit.

Truss said she would “call Putin out” and it was important for the free world to face down Russia.

Penny Mordaunt, Tom Tugendhat and Kemi Badenoch all said they would not sit down with Putin, at least in current circumstances.

Rishi Sunak said he has walked out before rather than sit down with the Russians.

China is not a party to the Ukrainian crisis, but will not sit idly by, Chinese foreign minister Wang Yi reportedly said during a phone call with his Hungarian counterpart Péter Szijjártó.

Yi and Szijjarto talked over the phone on Sunday about bilateral ties between the countries and the Ukraine crisis, according to a report by China’s Xinhua news agency.

The lessons from the Ukraine crisis are “profound and worth well learning for all sides”, Wang noted, saying that in the long run, the parties should discuss building a balanced, effective, and sustainable European security framework, so as to realise lasting peace and security.

Russian police detained the journalist Marina Ovsyannikova, who in March interrupted a live television broadcast to denounce the military action in Ukraine, her lawyer said earlier on Sunday.

No official statement has been made, but her entourage posted a message on the journalist’s Telegram account on Sunday, according to Agence France-Presse.

Marina has been detained. There is no information on where she is.”

The message included three photos of her being led by two police officers to a white van, after apparently having been stopped while cycling.

Ovsyannikova also posted images of herself and two dogs on her Facebook page, later revealing she had been released.

Went for a walk with the dogs, just stepped outside the gate, people in uniform approached me. Now I’m sitting in Krasnoselsky ministry of internal affairs.

Three hours later, Ovsyannikova said she had been released. “I’m home. Everything is OK,” she wrote. “But now I know it’s always best to bring a suitcase and passport if you go out.”

Her lawyer, Dmitri Zakhvatov, confirmed her arrest to the Ria-Novosti news agency, saying he did not know where Ovsyannikova had been taken.

“I assume that it is linked one way or another to her act of protest,” he added.

In March, Ovsyannikova, an editor at Channel One television, barged on to the set of its flagship Vremya (Time) evening news programme, holding a poster reading “No War” in English.

On Friday, Ovsyannikova posted photos of herself on Telegram showing her near the Kremlin and carrying a protest placard raising the deaths of children and denouncing Putin as a “killer”.

Russia is preparing for the next stage of its offensive in Ukraine, according to Ukrainian and British military officials after its military claimed to have undertaken an “operational pause”.

The Ukrainian military said Russia appeared to be regrouping units for an offensive towards Sloviansk, a symbolically important city held by Ukraine in the eastern region of Donetsk.

The British defence ministry added that Russia was also reinforcing its defensive positions across the occupied areas in southern Ukraine.

Russia’s defence minister, Sergei Shoigu, ordered Russian military units operating in all areas of Ukraine to step up their operations to prevent strikes on eastern Ukraine and other territories under Russian control, the ministry said in a statement on its website on Saturday.

It said Shoigu “gave the necessary instructions to further increase the actions of groups in all operational areas in order to exclude the possibility of the Kyiv regime launching massive rocket and artillery strikes on civilian infrastructure and residents of settlements in Donbas and other regions”.

Volodymyr Zelenskiy has fired the head of Ukraine’s powerful domestic security agency, the SBU, and the state prosecutor general, citing dozens of cases of collaboration with Russia by officials in their agencies.

Sunday’s abrupt sackings of SBU chief Ivan Bakanov, a childhood friend of Zelenskiy, and the prosecutor general, Iryna Venediktova, who played a key role in the prosecution of Russian war crimes, were announced in executive orders on the president’s website.

Zelenskiy said he fired the top officials because it had come to light that many members of their agencies had collaborated with Russia.

As of today, 651 criminal proceedings have been registered regarding treason and collaboration activities of employees of prosecutor’s offices, pretrial investigation bodies, and other law enforcement agencies.

In particular, more than 60 employees of the prosecutor’s office and the Security Service of Ukraine remained in the occupied territory and are working against our state.

Such an array of crimes against the foundations of the national security of the state and the connections detected between the employees of the security forces of Ukraine and the special services of Russia pose very serious questions to the relevant leadership. Each of these questions will receive a proper answer.”

In a fairly explosive new development, the Ukrainian president, Volodymyr Zelenskiy, fired the country’s head of the security service and the prosecutor general on Sunday, citing dozens of cases of collaboration with Russia by officials in their agencies.

Military officials in both Ukraine and the UK have also warned Russia is preparing for the next stage of its offensive. 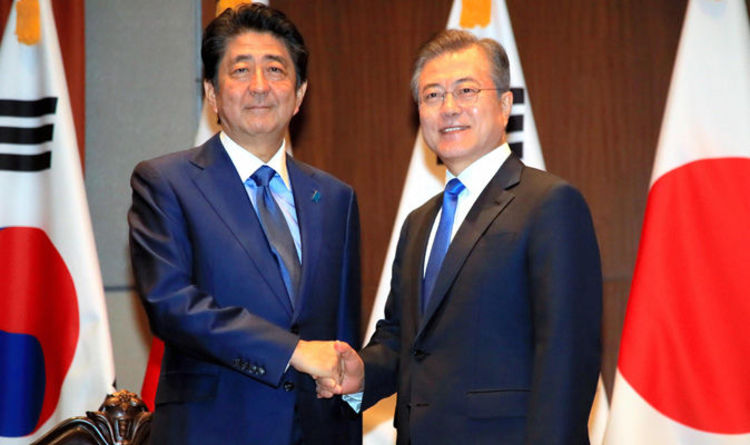 Mr Abe, who was re-elected as President of Japan’s Liberal Democratic Party on September 20, wants to revise the country’s post-war-pacifist constitution, […] 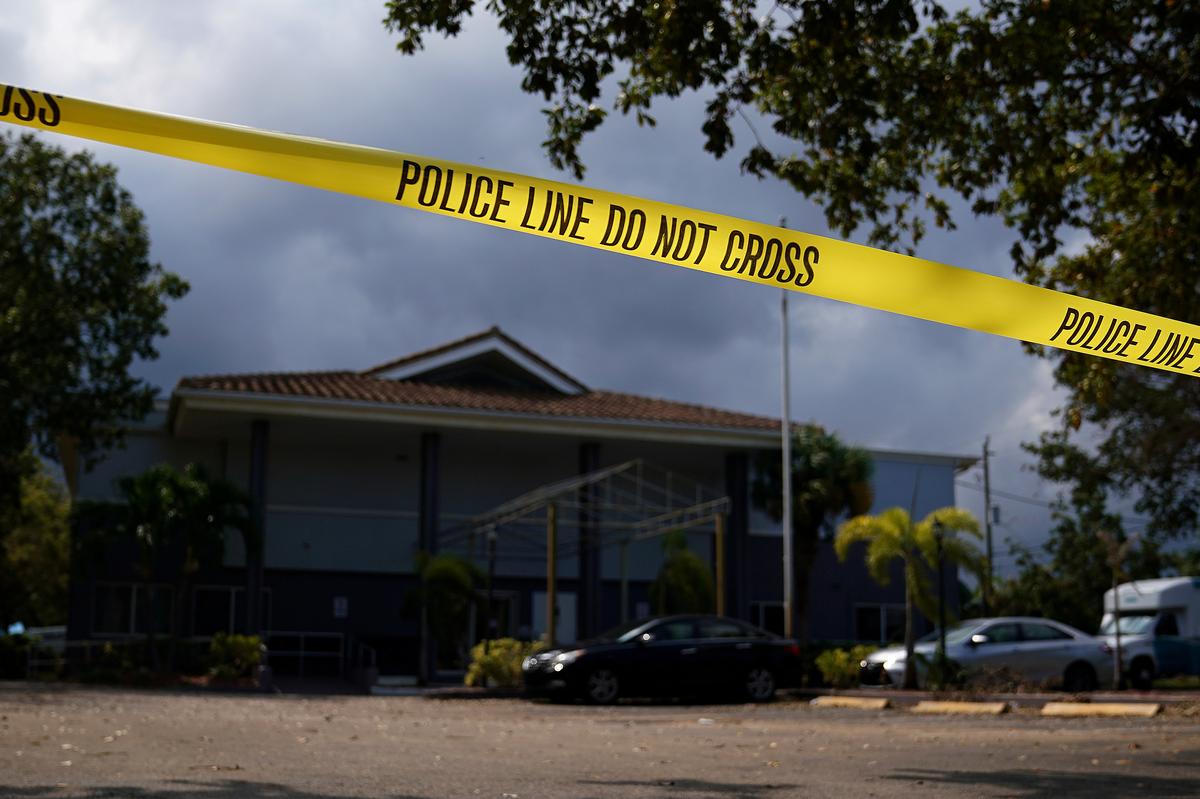 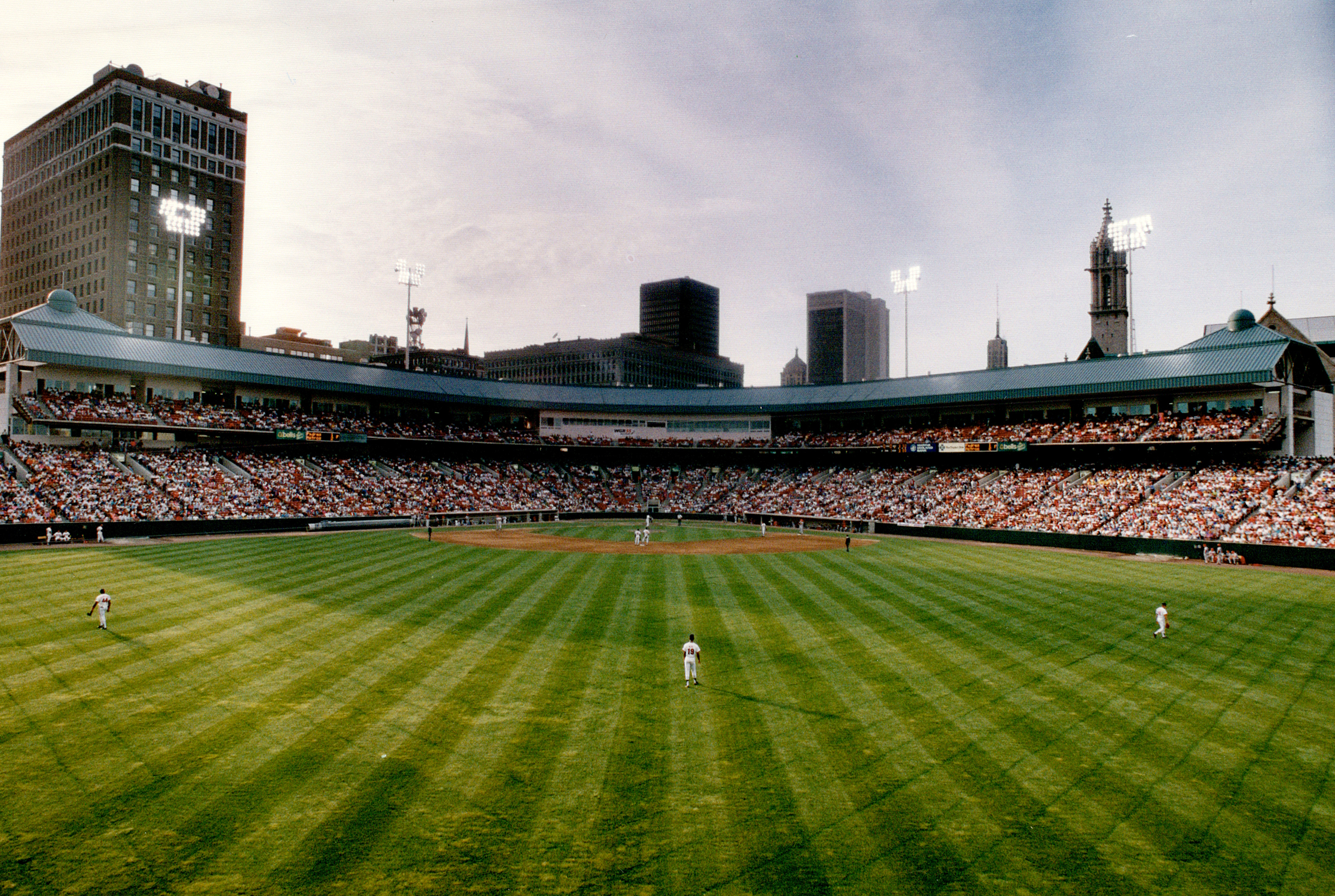 The Buffalo Blue Jays are . . . go! That’s the word from the Toronto Blue Jays, who announced a few minutes […] 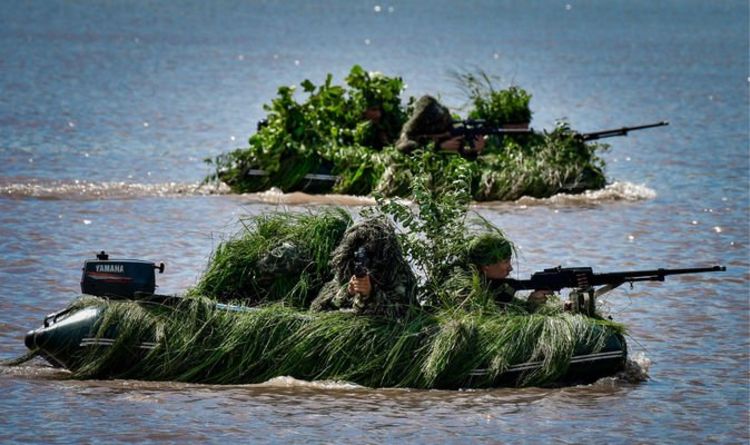