Jessie James Decker, 34, looked amazing in her latest fashion show appearance! The singer walked the runway in a pink bikini with gold details at the Miami Swim Week fashion show, where she represented her Kittenish by Jessie James Decker Swim label, on July 15. She had her long wavy hair down and showed off natural looking makeup as she looked confident and fit in front of the crowd.

In addition to walking the runway, Jessie posed for epic pics backstage. She flashed a pretty smile to the camera while standing in front of a rack of clothes, in one snapshot. Another pic showed her cuddling her husband Eric Decker, who went to the show to support her. They smiled and even kissed at one point as he wore a blue, white, and orange patterned short-sleeved button-down top and gray shorts.

Jessie’s latest fashion show appearance comes after she opened up about having body image issues over the years. “I’ve been battling some body image issues and when I really think about it, I probably always have,” she wrote on Instagram in June. “I go from one extreme to being obsessed with working out and being muscular and thin to just giving up and gaining because the food makes me feel better and then ultimately, it’s a cycle that just gets worse again.”

“I feel like I’m constantly in a battle with the rest of the industry to prove to them that I’m not just a TV personality or an influencer because that has outshined my music,” she continued. “As a woman in 2022, I don’t understand why I can’t have a family, publish books, own a fashion brand, be an influencer, and do TV without being questioned if I take my music career seriously just because I’ve chosen to dream big.”

Eric called his wife’s post “inspiring and beautiful” after she posted it. The lovebirds further proved their bond is strong when she recently opened up about possibly having another child. “It depends on the month girl!” she laughed in an EXCLUSIVE interview with HollywoodLife last month. “I go through phases… this month is a ‘No.’ Next month might be a ‘Yes.’” Jessie and Eric are already parents of three children, including Vivianne, 8, Eric Jr., 6, and Forrest, 4. 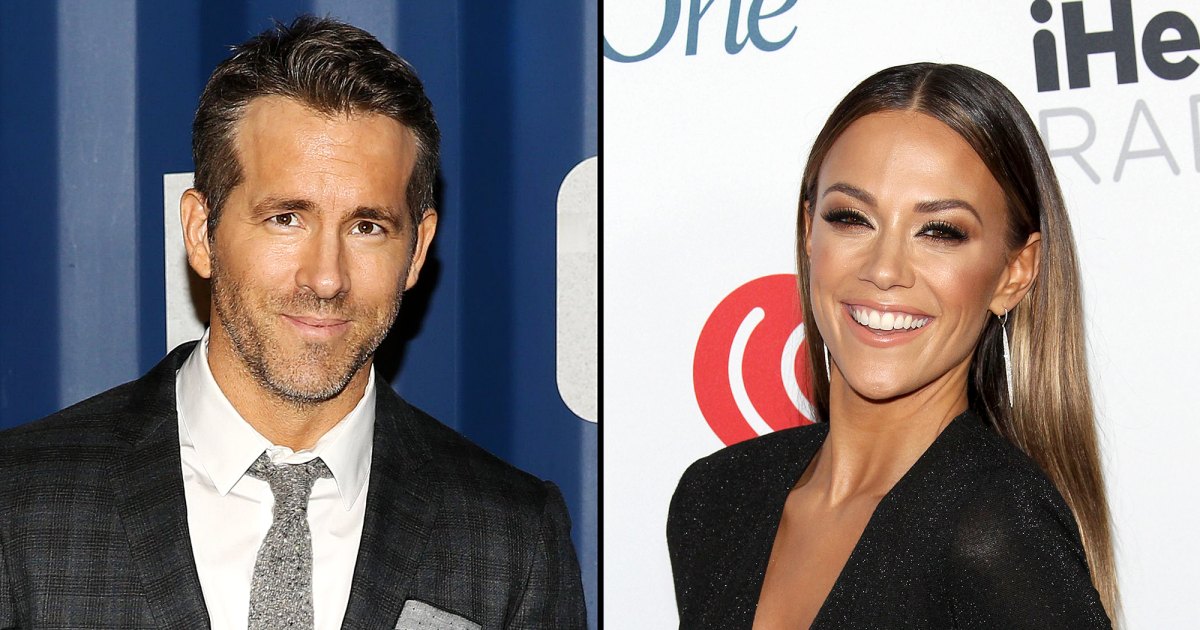 They’ll never forget their firsts! Ryan Reynolds, Jana Kramer and more stars are casting their votes for the first time in the […] 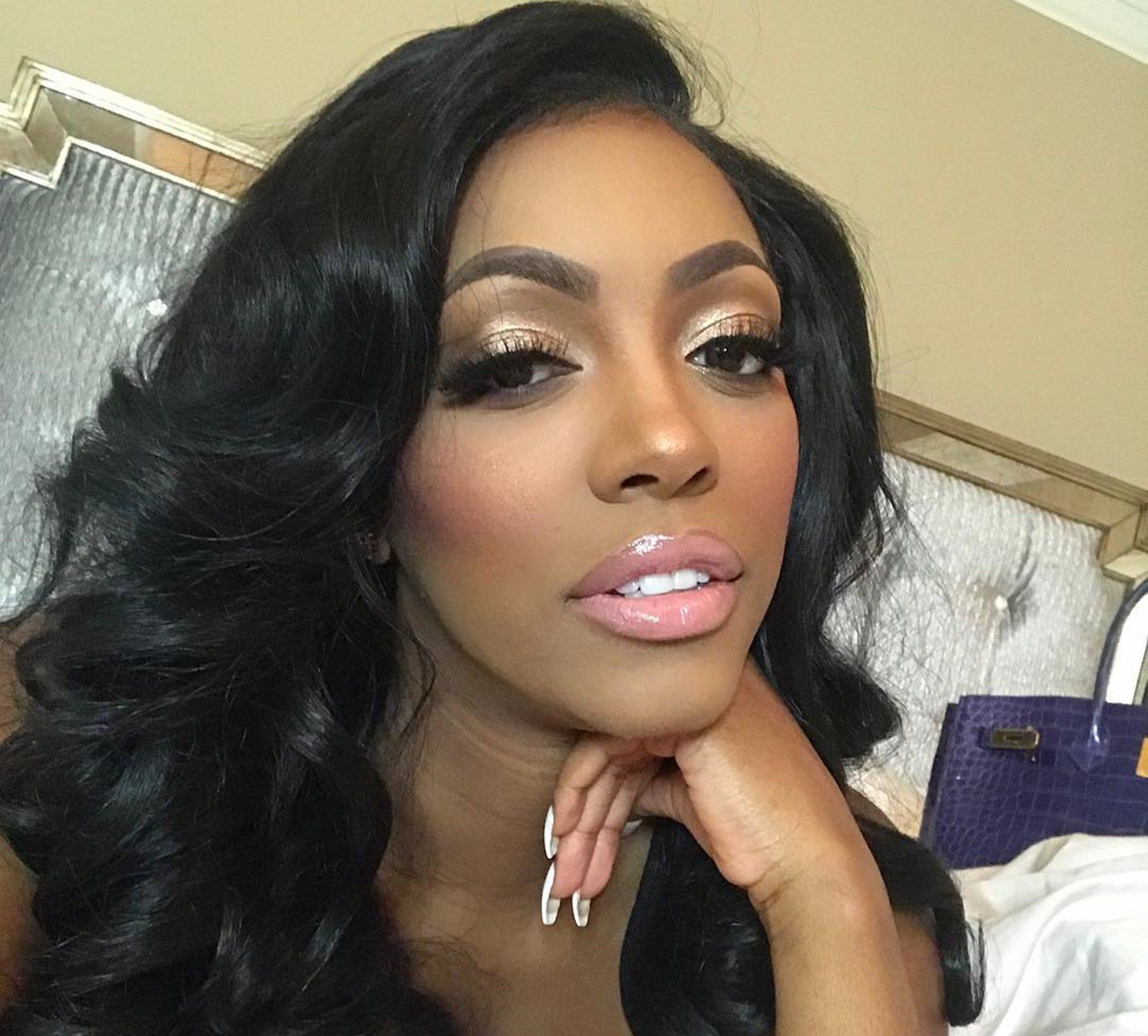 Porsha Williams addressed some terrible subjects about crimes that took place recently, She triggered a massive debate in the comments as you […] 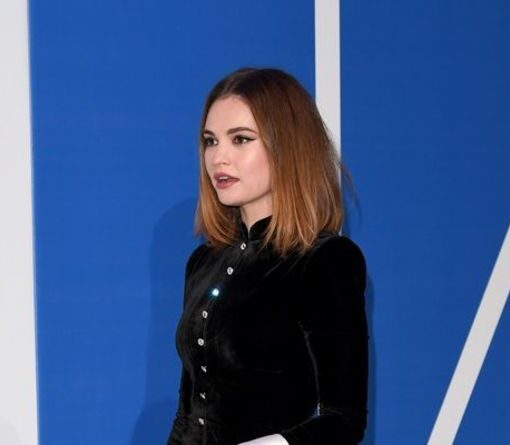 The British actress, 32, is starring in Pam & Tommy on the US TV channel Hulu. It follows Pamela’s relationship with Motley […] 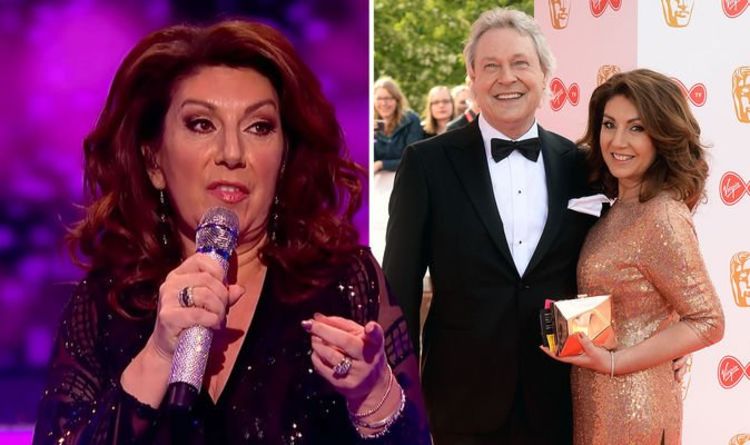 “Ed’s been so patient,” she divulged. “He’s fantastic, adorable and we’re having such a great time together. We are not rushing to […]