The United Nations Security Council voted unanimously on Friday to extend the mandate of the U.N. Integrated Office in Haiti, which would otherwise have expired Friday, for one year, but did not provide additional security assistance to the country as it faces its gravest spate of violence in years.

“The mandate reflects the key challenges facing Haiti, including the need to address illegal arms trafficking and illicit financial flows, and that the Security Council is ready to consider taking measures, as appropriate, to address these challenges,” Jeffrey DeLaurentis, a U.S. diplomat, told the council after the vote.

“We must also note it is long past time for Haiti’s stakeholders to set aside their differences,” he added, “and to reach agreement on a political framework that will allow Haiti to hold presidential and legislative elections when conditions permit.”

A representative of Mexico, Juan Ramón de la Fuente Ramirez, told the Security Council that the resolution “calls for a cessation of violence.”

The U.N. political mission in Haiti was established in 2019 to promote stability in Port-au-Prince.

But the ongoing security crisis in Haiti, which has been devastated by gang violence and political paralysis since the assassination of its president last year, led some to call for a more robust security package to accompany the renewal.

China’s diplomat, Zhang Jun, said that more could have been done, but that several of its proposals had been incorporated into the U.S.-Mexico draft.

“This resolution raises clear warnings to the gangs that the Security Council is closely following their actions,” said Zhang. “For individuals who are gang members or supporters of gang activities, the Security Council will soon impose sanctions in accordance to the relevant provisions of the U.N. charter to seriously hold them accountable.”

“Haiti has been one of the most complicated and intractable challenges on the council’s agenda,” China’s diplomat said, describing the current situation in Haiti as a “more severe crisis” than the country has faced in 30 years.

American astronaut Michael Collins, who was part of the Apollo 11 original moon landing crew and kept the command module flying while […] 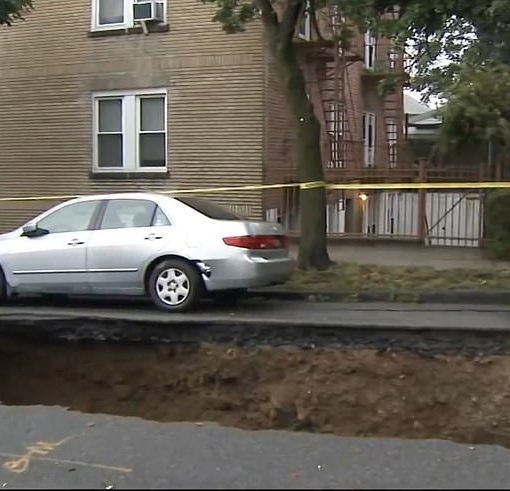 The United States is bracing itself for another heatwave today, with more than 100 million Americans under severe weather warnings as temperatures […]