This year, Americans who receive Social Security benefits saw the biggest boost to their checks in nearly four decades. The cost of living adjustment, or COLA, increased payments by 5.9% in January, working out to about $93 a month for the average recipient.

Thanks to ongoing inflation, next year’s increase for the nearly 70 million Americans who receive Social Security will likely be even bigger. The average senior could get between $130 and $180 more a month in their Social Security check, according to the Committee for a Responsible Federal Budget, a nonpartisan think thank.

The 2022 bump raised the average benefit for retired workers to $1,657 a month. But the consumer price index was already up to 9.1% in June, way ahead of the 5.9% adjustment Social Security accounted for.

No one thinks it’ll remain static, though: The CRFB estimates that if inflation keeps rising at its current rate, the next COLA will be 10.8%. For the average Social Security beneficiary, that translates to an extra $178 a month and a check for $1,838.

How much will Social Security benefits go up next year?

The Social Security Administration won’t disclose next year’s cost of living adjustment until October, but many experts expect an even larger increase than in 2022.

By exactly how much is hard to tell: The CFRB, as noted, is estimating Social Security could add as much as 10.8% — nearly $180 — to this year’s benefit to account for inflation’s impact on the cost of living.

In May, the Senior Citizens League, an advocacy group focusing on benefits, estimated the adjustment for 2023 would be just 8.6%, based on inflation at that point. But now the league reports that if inflation continues to increase in the next three months, the 2023 adjustment could actually be as high as 11.4%, or almost $190 more per month.

When will I know what my Social Security benefits are for 2023?

Beneficiaries should receive letters in December detailing their specific benefit rate for 2023. If you miss this letter, you can still verify your increase online via the My Social Security website.

The COLA goes into effect with December benefits, which appear in checks received in January 2023.

Social Security payments are made on Wednesdays, following a rollout schedule based on the beneficiary’s birth date: If you were born from the 1st through the 10th of the month, your benefits are paid on the second Wednesday of the month and any increase will appear in your Jan. 11 check.

If your birthday falls between the 11th and 20th of the month, your checks are paid on the third Wednesday, and you’ll see your first COLA increase on your Jan. 18 check.

Those born between the 21st and the end of the month receive benefits on the fourth Wednesday, which, in 2023, is Jan. 25.

How does this year’s Social Security increase compare to inflation?

Though the 5.9% bump in January 2022 was the highest in 40 years, it already hasn’t kept pace with inflation for the year.

On July 13., the Bureau of Labor Statistics announced the year-over-year increase in the consumer price index was 9.1%.

If inflation continues to trend upward, as it’s expected to, this year’s increase will fall even shorter of beneficiaries’ needs. 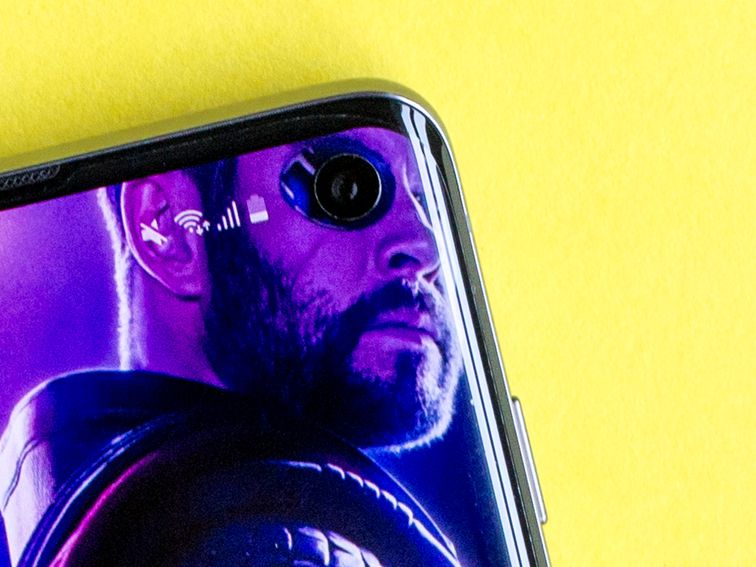 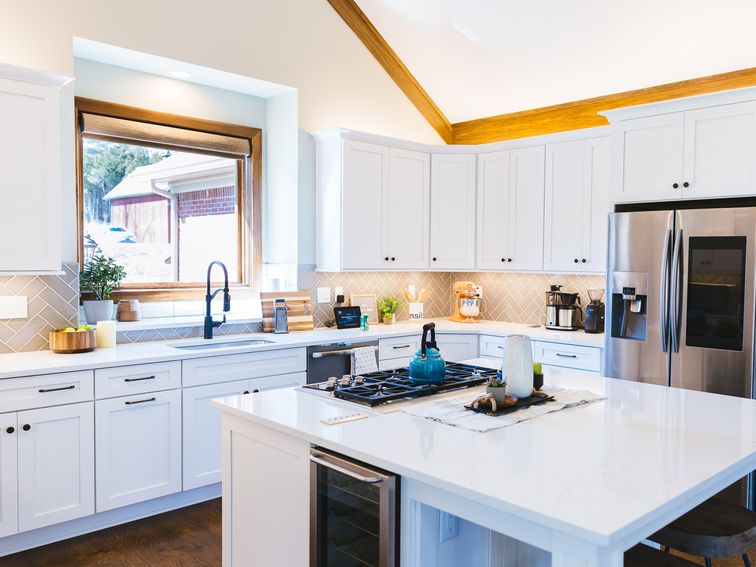 There are so many surfaces in your home that could be harboring germs. Tyler Lazenby/CNET For the most up-to-date news and information […] 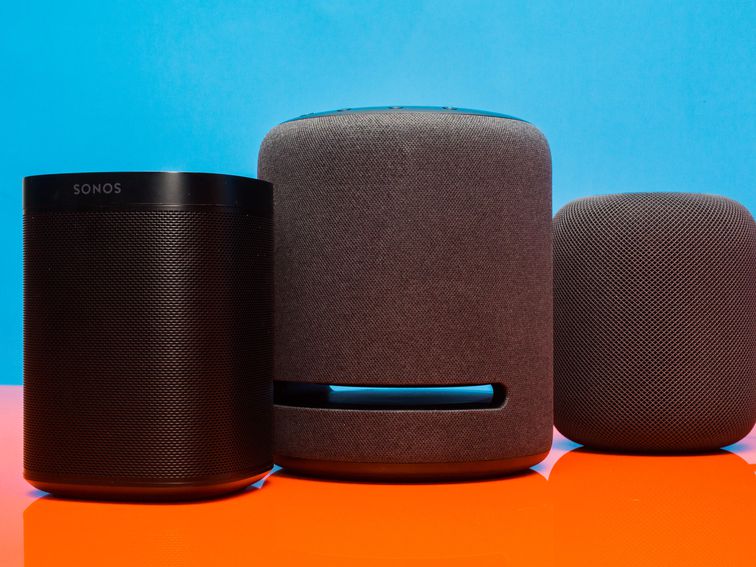 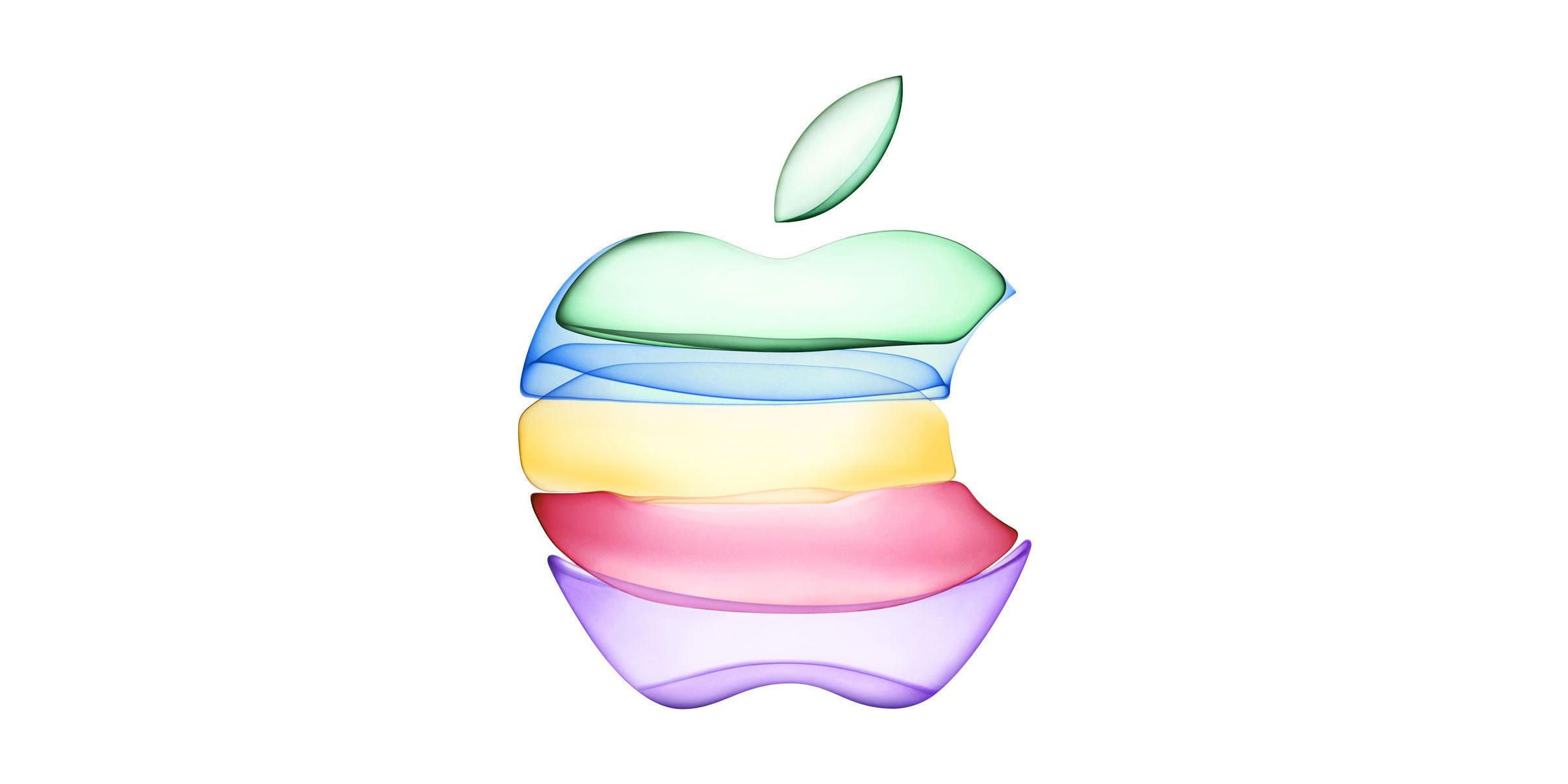 The Sept. 10 event invite has a five-colored Apple logo. Apple This story is part of Apple Event, our full coverage of […]