An elderly woman was killed by two alligators after she fell into a pond near her Florida home and tried to stay afloat.

The woman, whose identity has not yet been released, was seen falling into an alligator-infested pond near her home at the Boca Royale Golf and Country Club in Englewood Friday night at around 7.47pm, according to the Sarasota County Sheriff’s Office.

Investigators say that as the woman was struggling to stay afloat, two alligators were seen swimming toward her.

They then grabbed her before she could escape.

The woman was pronounced dead at the scene, and an investigation is now ongoing.

In the meantime, trappers from the Florida Fish and Wildlife Conservation Commission have removed the alligators from the pond.

But her death is just the latest in a recent string of alligator attacks in the southern United States. 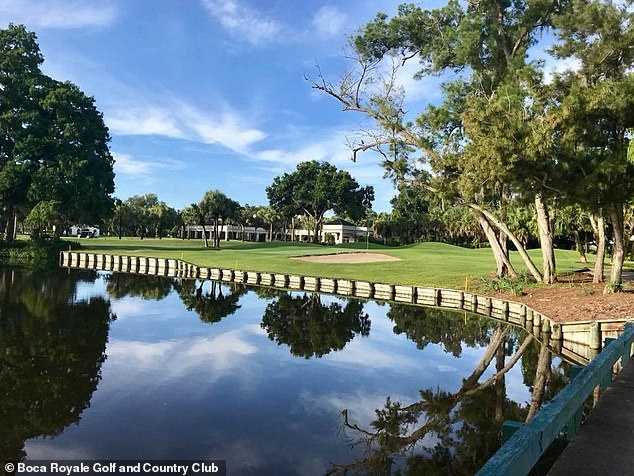 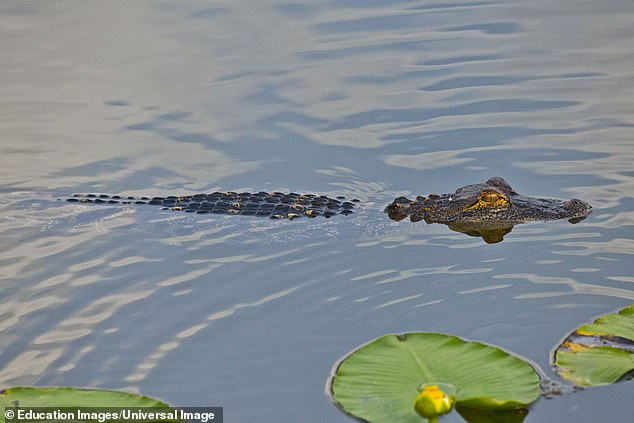 Investigators say as the woman was trying to stay afloat, two alligators (like the one seen here) were seen swimming toward her and grabbing her before she could escape

At the end of May, 47-year-old Sean Thomas McGuinness’ body was found missing three limbs at the lake at the John S Taylor Park in Largo, Florida.

Investigators now believe he had gone into the 53-acre freshwater lake looking for some flying discs when he was attacked. The park is home to an 18-hole disc golf course, with five holes adjacent to the lake, according to the Miami Herald.

‘While the medical examiner will determine the exact cause of death it was apparent that McGuinness suffered injuries related to alligators in the lake,’ Largo Police said last month, adding: ‘Detectives believe this occurred in the lake for a long period of time before he was discovered the morning of May 31.’

Authorities noted that park management had reported ‘McGuinness was known to frequent the park and enter the lake with disregard to the posted “No swimming” signs.

‘A witness also advised detectives that McGuinness was known to sell discs back to people within the park, and McGuinness was found within a few feet of a disc in the water.’

Just a few weeks later, on June 24, an 11-foot alligator snatched and killed a victim from a South Carolina pond.

The unknown victim was near the pond when at the Myrtle Beach Golf and Yacht Club that morning, and police spokeswoman Mikayla Moskov said that by the time authorities arrived on the scene at around 11.45am, ‘units determined that an alligator had taken hold of a neighbor, and retreated into a nearby retention pond.’

He was then removed from the pond, and pronounced dead on the scene. 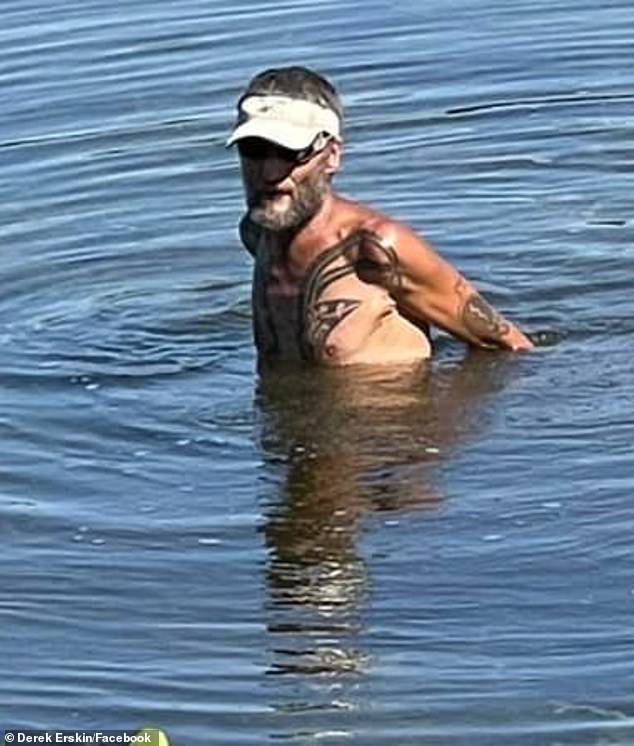 At the end of May, 47-year-old Sean Thomas McGuinness’ body was found missing three limbs at the lake at the John S Taylor Park in Largo, Florida

There have also been at least five attacks over the past year where people survived.

On June 22, for example, Samuel Ray told WRAL he was attacked by an alligator while playing catch near a pond.

‘It was about a foot away from the water,’ he recounted. ‘And then as soon as I put my hand on the ball, I bent over and picked it up – that’s when I saw the gator’s eye.

‘It lunged out, and it as so fast, it was like a lightning strike.’

Ray said the gator managed to clamp down on his hand, and his shoulder was dislocated. Still, he knew he had to do something – so he punched the alligator until it let him go and ran to safety.

In the end, he suffered a detached nerve and a lot of blood loss, but after three surgeries his hand remains intact.

And just a few days before, WCSC reports, a South Carolina man suffered non-life-threatening injuries when he was trying to help his dog get away from an alligator attack.

The dog also survived the incident and was doing fine.

The Florida Fish and Wildlife Conservation Commission estimated there are 1.3 million alligators in the state, the Miami Herald reports, but the state only averages ‘eight unprovoked alligator bites each year.’ 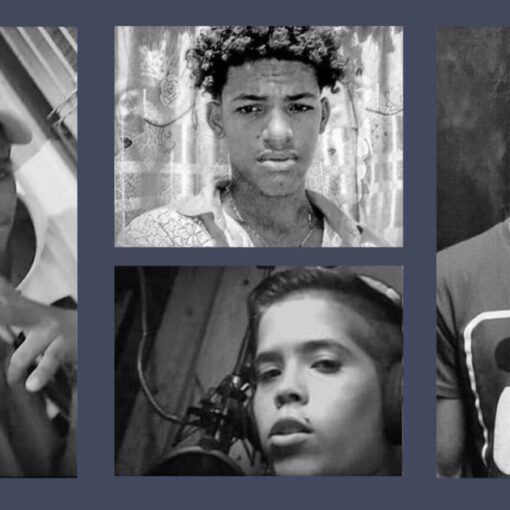 Yudinela Castro has seen her son eight times in the past six months, but in a subdued voice says she would have […] 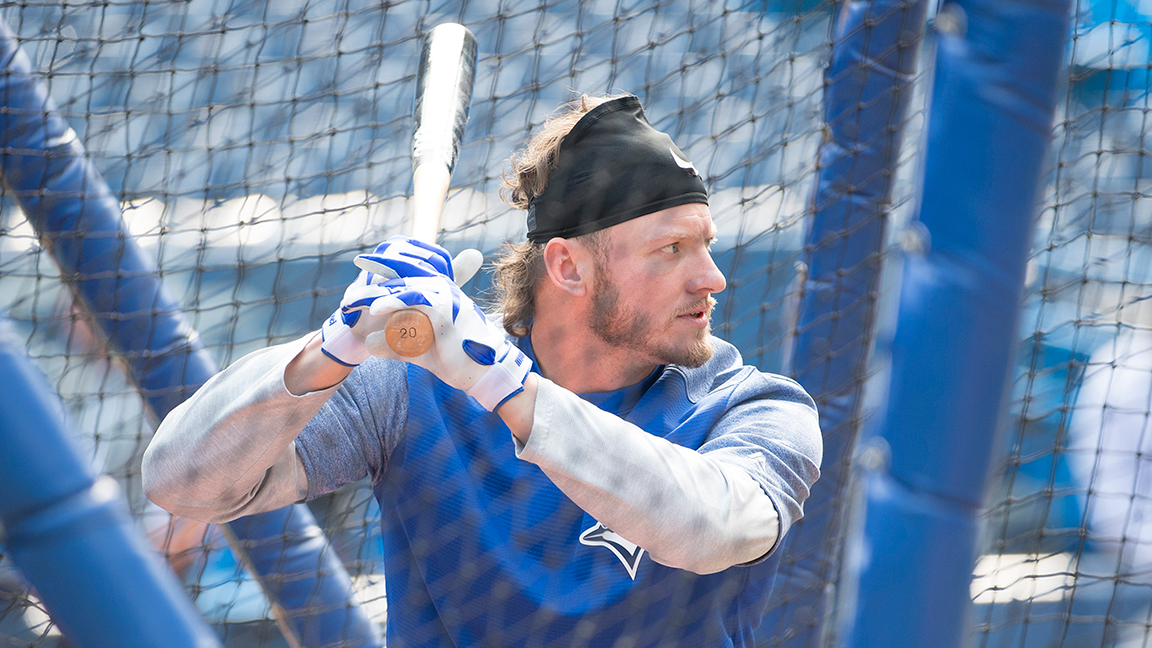 While most Cubs fans are focused on Bryce Harper or the Cardinals or Brewers, the Atlanta Braves just put the baseball world […] 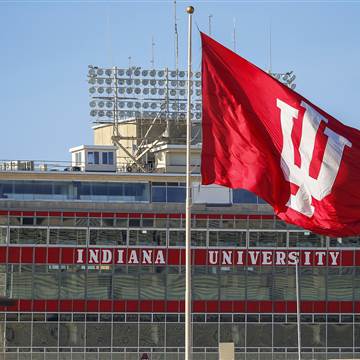 Indiana University’s student-run Interfraternity Council has voted to suspend all Greek life activities, joining the growing list of schools that have cracked […] 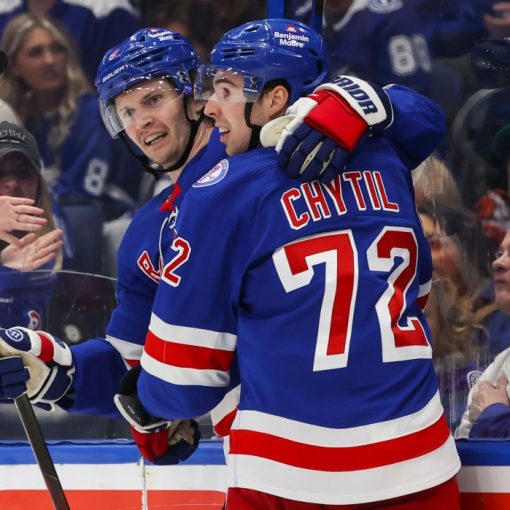 TAMPA, Fla. — The Lightning play a fast-paced, north-south game that many other NHL teams simply can’t keep up with — but […]