The latest RAC Fuel watch indicates that motorists are expected to pay 189.46p on average for a litre of unleaded. The situation is even worse for diesel car owners who are expected to fork out 197.52p per litre.

While the prices are expected to fall down it might still take some time until drivers see a noticeable difference.

With that in mind, experts have urged motorists to walk instead of driving.

This especially applies to short journeys.

AA president Edmund King previously said: “We would urge drivers at the moment to cut out shorter car journeys if they are able to do so and walk or cycle to save money.

It said that congestion in London had fallen from 42 percent to 41 percent and in Liverpool from 36 percent to 33 percent.

Road traffic is down in every town compared with 2019.

Matthew Washer, from Aviva, said: “As fuel prices reach an all-time high, drivers can take some comfort in the fact that by driving more smoothly and attentively, they will not only be saving fuel and money, but helping to make the roads safer and reducing their impact on the environment.”

The Government has previously been urged by the RAC to take more action and tackle the crisis.

Speaking earlier this year RAC fuel spokesman Simon Williams said: “More radical Government intervention is urgently needed, whether that’s in the form of a further reduction in fuel duty or a VAT cut.

“As it is, drivers surely won’t be able to cope unless something is done to help.

“This is fast becoming a national crisis for the country’s 32 million car drivers as well as countless businesses.”

“It’s becoming clearer by the day that the Government must take further action to reduce the enormous financial burden on drivers.

“The Government needs to recognise that the 5p duty cut is a drop in the ocean and more needs to be done now to support drivers who are feeling the pain every time they go to fill up their cars.” 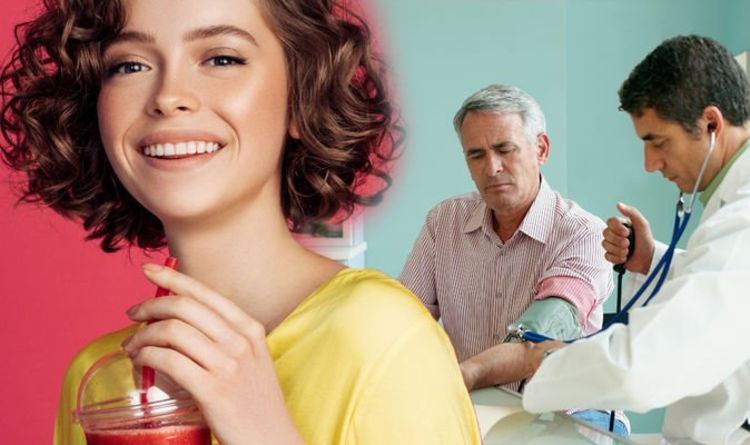 High blood pressure puts extra strain on a person’s blood vessels, heart and other organs, such as the brain, kidneys and eyes. […] 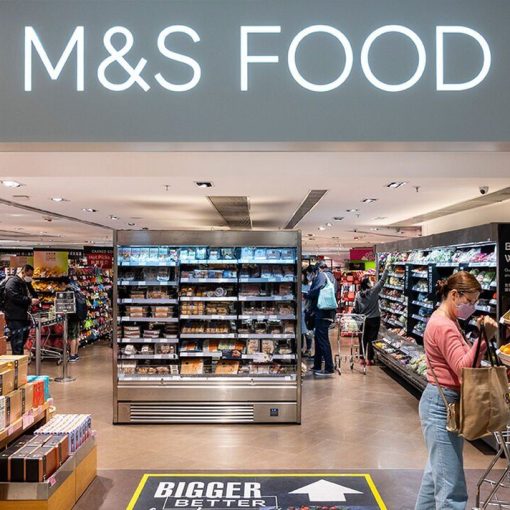 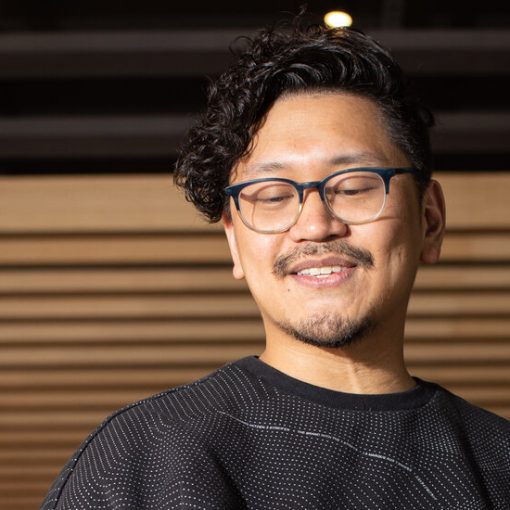 The next round of Michelin stars is out. The French producer of guides announced on Thursday awards for New York City and […] 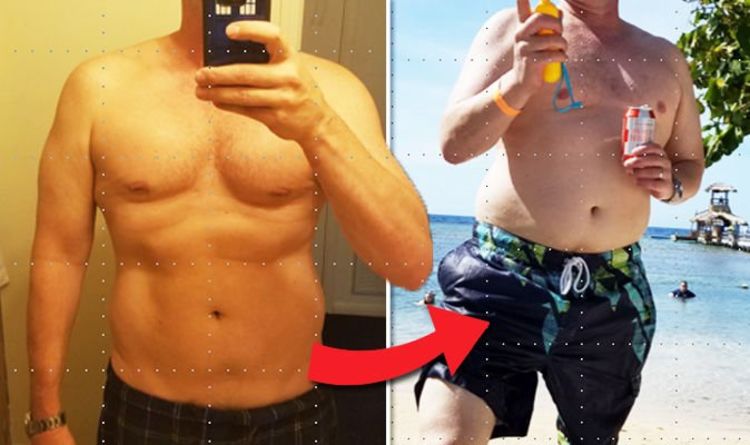 Weight loss diets such as keto and intermittent fasting have been lauded by some experts. A 50-year-old man has revealed how he […]