Deby declared himself head of a Transitional Military Council in April 2021 after his father, Chad’s longtime ruler Idriss Deby, was killed while visiting troops fighting an insurgency in the north.

Initially the council had said it would oversee an 18-month transition to democratic rule, but it has shown little sign of organising elections as that deadline nears.

Deby has presented the national dialogue as the first step toward planning a vote. It would in theory include armed groups but the conditions for their participation have not yet been agreed on.

Pressure has started to grow from opposition groups within Chad and bilateral partners to advance the transition process. Chad is an ally of France and other Western countries in the fight against Islamist militants in Africa’s Sahel region.

“It is the responsibility of the Transitional Military Council (TMC) to fulfil its commitments to the citizens of Chad, including that members of the TMC will not stand for future elections and that the TMC will adhere to a period of rapid transition, with democratic elections a mark of the TMC’s success,” said Ellen Thorburn, charge d’affaires of the U.S. Embassy in Chad, last week. 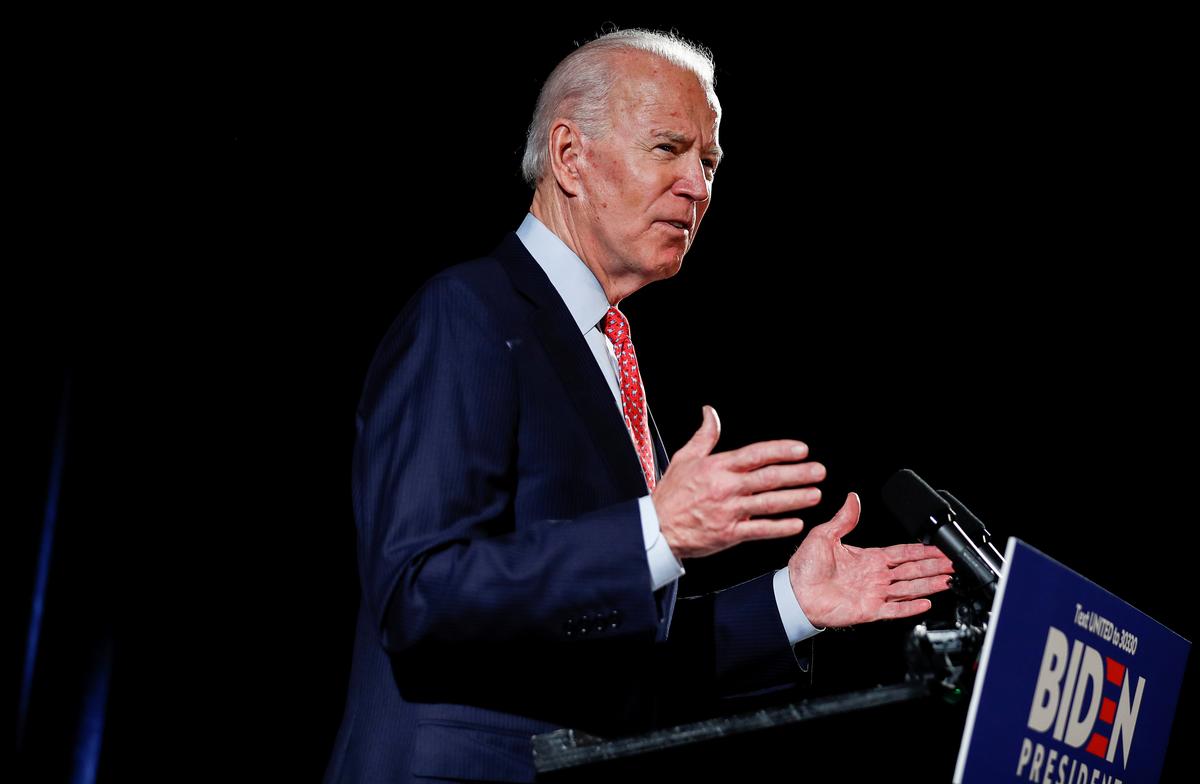 Former Missouri Republican Gov. Eric Greitens, who resigned in 2018 amid sexual misconduct and campaign finance allegations, announced Monday that he is […] 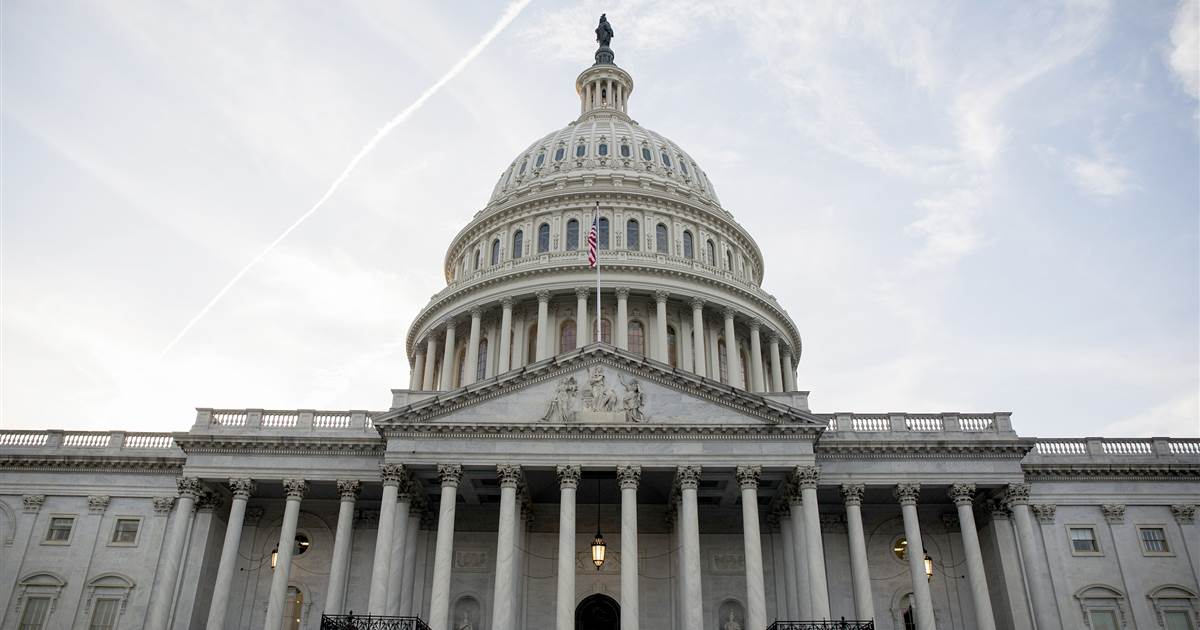 The founder of the fringe internet message board 8chan has a message for lawmakers and their staff before the website’s current owner, […] 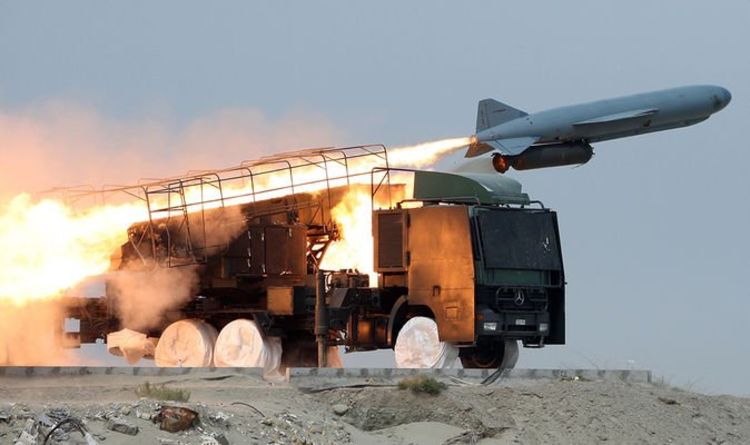 Meanwhile, a UK-based academic has said it would be impossible to contain any war involving the two rivals. Tensions between Washington and Tehran […]