Kim Jong Un’s country is only the third nation to recognise these “breakaway people’s republics”, after Russia itself and Syria.

DPR leader Denis Pushilin announced on his Telegram channel that he hoped for “fruitful cooperation”and increased trade with the isolated nation, reported Reuters.

A photo also posted on Telegram showed a ceremony in which the North Korean ambassador to Moscow Sin Hong-chol handed a certificate of recognition to DPR envoy Olga Makeyeva.

North Korean foreign minister Choe Son Hui has sent letters to each territory proclaiming that their country recognises the independence of these regions.

The Korean Central News Agency, the North’s state news agency, said: “In the letters, she … expressed the will to develop the state-to-state relations with those countries in the idea of independence, peace and friendship.”

Ukraine has now severed relations with the east Asian country over the move.

Some Donetsk residents have expressed their joy over being recognised as independent by another nation.

A woman known as Olga said: “Of course I’m happy. Let more recognise us, so that everybody knows we’re here.”

In 2014, North Korea also backed the Russian annexation of Crimea.

Since the Russian invasion on February 24, Kyiv’s forces have managed to push Putin’s back from the capital, however, he now has a foothold in the east.

According to senior research fellow for Airpower and Technology at the Royal United Services Institute Justin Bronk, it has now become an “attritional struggle”. 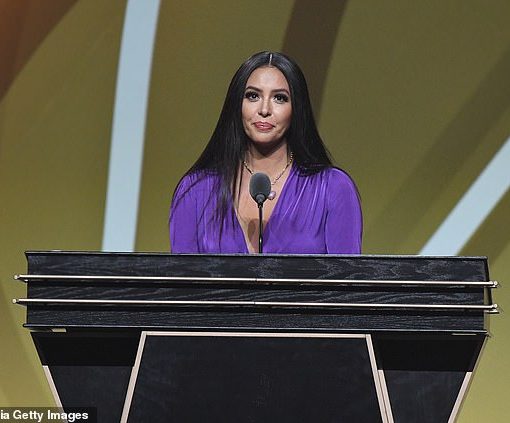 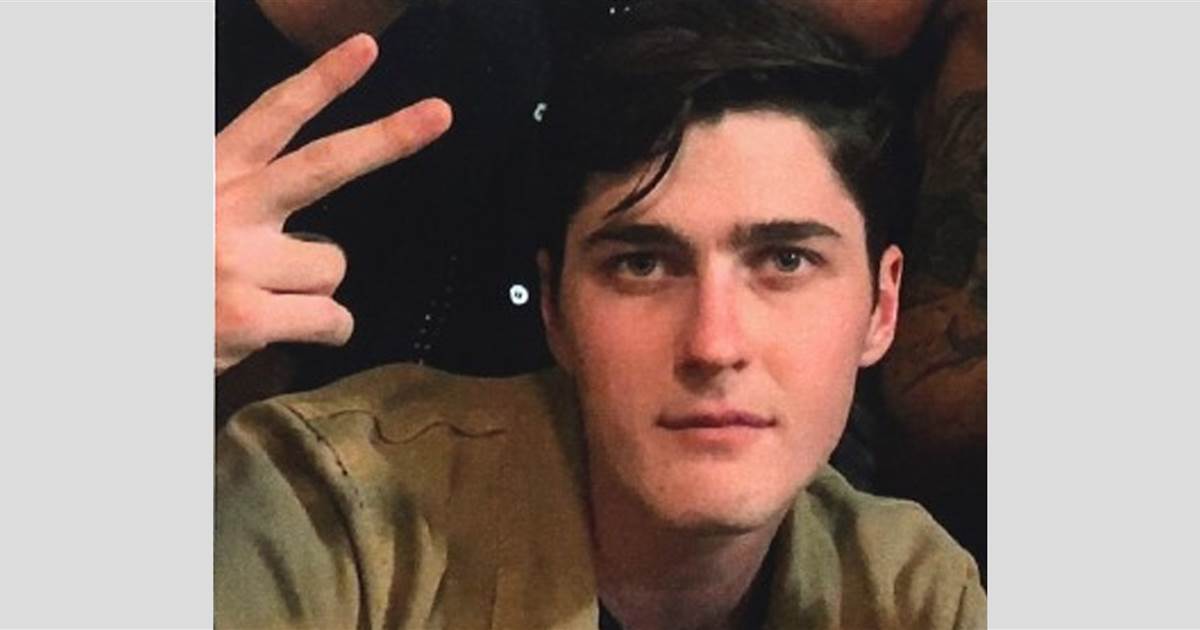 A 25-year-old man vanished in Sacramento, California, on New Year’s Eve morning, prompting a search by police and his family. Alexander Holden […] 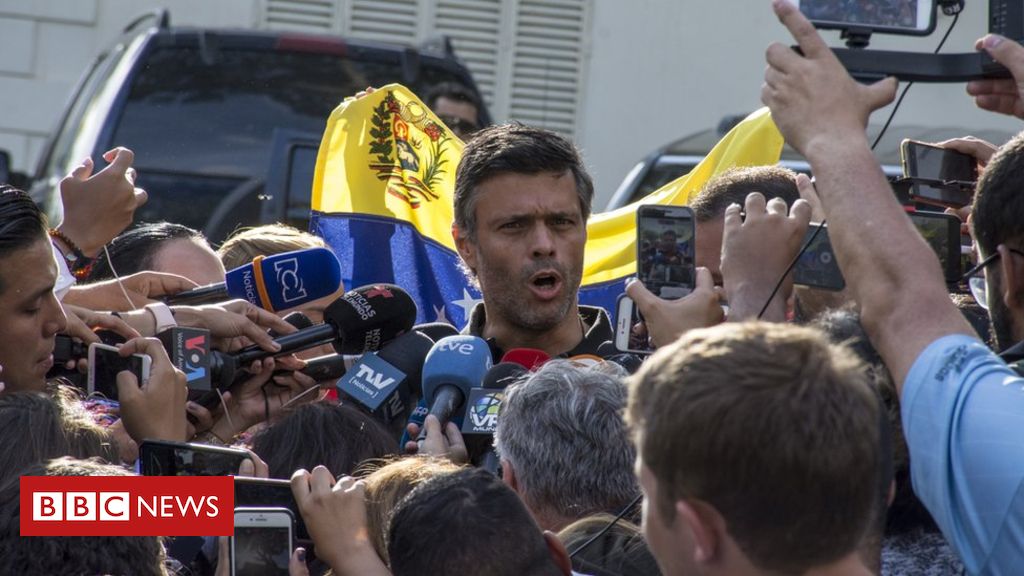 WASHINGTON (Reuters) – The U.S. Navy said on Friday it will conduct antibody testing of sailors aboard the coronavirus-hit aircraft carrier Theodore […]