JERUSALEM — President Joe Biden will hold a series of meetings with Israel’s leaders on Thursday, wading into the volatile political climate there just weeks after a major government upheaval unseated the country’s prime minister and triggered another election.

Before the collapse of the Israeli government, Biden had been planning to meet with Naftali Bennett, whom administration officials had been working with for the past year. Now, he will sit down Thursday with caretaker prime minister Yair Lapid, who could use the meeting to bolster his bid for the permanent job. The two leaders plan to hold a joint press conference following their meeting.

The White House has downplayed the impact the change in government will have on the trip, but foreign policy analysts have said the instability in leadership makes it difficult for Biden to advance any resolution to the Israeli-Palestinian conflict as tensions have grown following a string of violence during the spring. Biden acknowledged Wednesday that a two-state solution was unlikely to happen in the “near term.”

“One of the key messages that we’re sending on this trip, at this time, is that the relationship between the United States and Israel is not about who sits in what chair in Israel or in the United States. It is about a relationship between two countries and two peoples,” said national security adviser Jake Sullivan on Wednesday. “And so despite the fact that Israel is entering election season, the president can have an equally robust engagement with the Israeli government and the Israeli public as he could if we were not in election season.”

Shortly after arriving, Biden sought to reaffirm the U.S. commitment to Israel, even as regional concerns have taken a backseat to his wider foreign policy agenda on issues around China and Russia.

“I’m proud to say that our relationship to the State of Israel is deeper and stronger in my view than it’s ever been,” Biden said Wednesday upon arriving in Israel for his 10th visit to the country, his first as president. “With this visit, we’re strengthening our connections even further. We reaffirm the unshakable commitment to the United States, Israel security, including partnering with Israel on the most cutting edge defense systems in the world.”

During Biden’s meeting with Lapid, he is planning to focus on efforts to counter Iran’s growing nuclear capabilities, the need for countries to assist Ukraine amid hesitation by Israel to send weapons to that nation, the expansion of defense cooperations and “preserving the prospect” of a two-state solution to the Israeli-Palestinian conflict, a senior administration official said in a call with reporters ahead of the sitdown.

The two leaders plan to sign a joint declaration Thursday pledging never to allow Iran to acquire a nuclear weapon, the official said.

Biden is also planning to meet former Prime Minister Benjamin Netanyahu, as it is customary for visiting presidents to also meet with the head of the Israeli opposition party, said Sullivan. Biden and Netanyahu, who was a close ally of former President Donald Trump, have a complex history together going back 40 years to Biden’s days as a senator. While the two have disagreed on a number of issues, they have projected a warm relationship publicly.

In addition, Biden will meet with Israeli President Isaac Herzog, who will present him with the Israeli Presidential Medal of Honor, and hold a virtual summit Thursday with the leaders of Israel, the United Arab Emirates and India, focused on food shortages as a result of Russia’s invasion of Ukraine. Biden will end the day at the opening ceremonies of the Maccabiah Games, the world’s largest Jewish athletic competition.

On his first day in Israel Wednesday, Biden was briefed on Israel’s Iron Dome missile defense system and paid his respects at the Yad Vashem Holocaust Memorial. Biden will travel to the West Bank Friday to meet with Palestinian Authority leader Mahmoud Abbas before heading to Saudi Arabia.

A key topic among the leaders will be Israel’s efforts to improve relations with its Arab neighbors, something that Biden could help facilitate during his visit to Saudi Arabia where he will meet with a number of Gulf leaders. One step likely to be discussed is allowing direct flights from Israel to Saudi Arabia for Israeli Muslims to make the hajj pilgrimage, as well as lifting other air restrictions for Israeli flights over the country, foreign policy analysts have said.

One point of expected tension between Biden and Israeli leaders is the death of Palestinian American journalist Shireen Abu Akleh.  Investigations by the United Nations and independent Western media organizations found that Israeli fire was to blame for Abu Akleh’s death, and the U.S. concluded earlier this month that she was most likely killed by gunfire from Israeli military positions. But U.S. investigators couldn’t reach a definitive conclusion about the origins of the bullet that killed her, the State Department said.

“We do believe that it is most likely that her death was caused by an IDF soldier,  and we don’t have reason to believe that it was intentional and there will have to be efforts made, and accountability, and making sure that we find a way to conclude this chapter justly,” Sullivan said in a briefing with reporters Wednesday. “This is someone who is a journalist, an American citizen. The president, secretary of state, the entire team, grieves for the family. It is a horrific tragedy, and we will continue to work and engage deeply on it. And of course, this subject will be one of the subjects at play in this visit.” 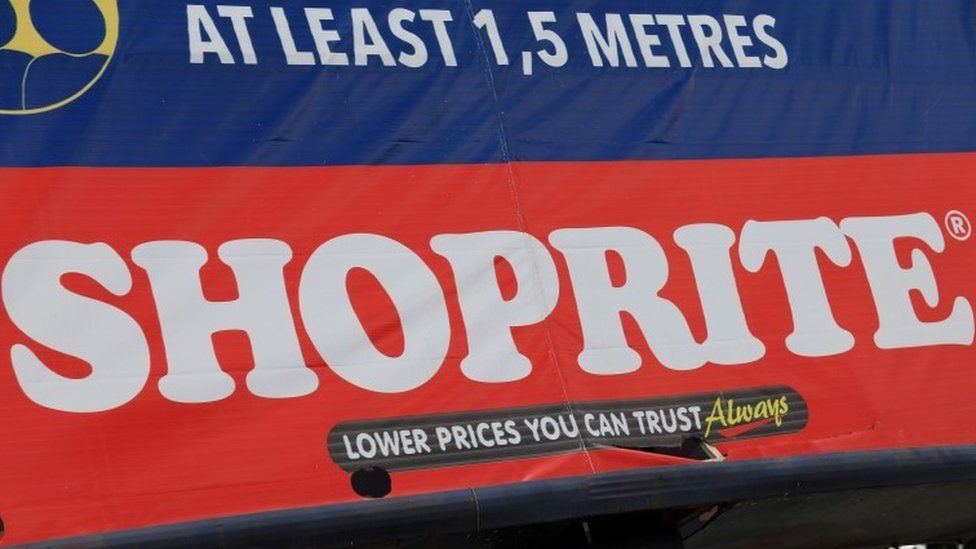 Iran’s and U.S.’ flags are seen printed on paper in this illustration taken January 27, 2022. REUTERS/Dado Ruvic/Illustration Register now for FREE […] 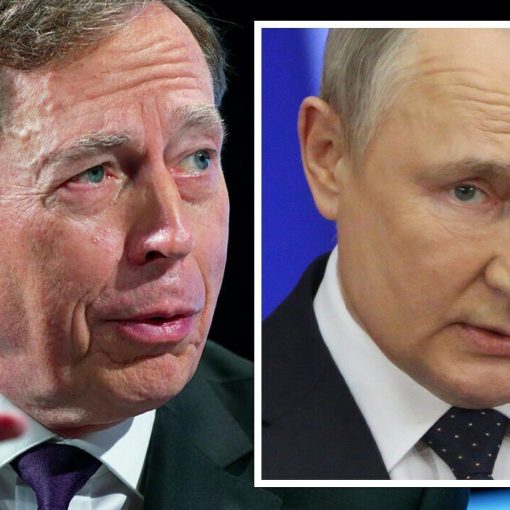 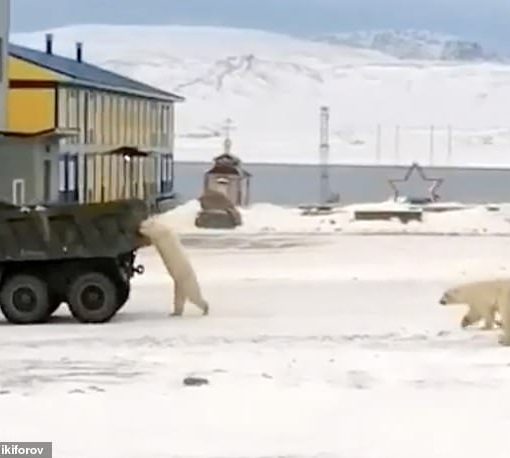 Polar bear gets a takeaway! Scavenger walks on its hind legs as it clings to moving truck filled with thrown-out food from […]