The US President arrived in Israel on Wednesday for the first leg of his Middle Eastern trip to strengthen alliances in the region.

In spite of these apparent health fears, President Biden was then seen enthusiastically shaking hands with former Prime Minister Benjamin Netanyahu, and reportedly clasped hands with Holocaust survivors at Yad Vashem, Israel’s official memorial to victims of the genocide.

Given his previous close contact with people at the White House before his trip, questions have been raised over whether the POTUS and his team are trying to avoid the optics of the President shaking hands with Saudi Arabia’s Crown Prince Mohammad bin Salman on Friday.

President Biden will meet the controversial Prince when he travels on to Saudi Arabia after Israel.

During his election campaign the 79-year-old President swore that he would make the Middle Eastern nation a “pariah” after the death of journalist Jamal Khashoggi, which bin Salman allegedly approved.

White House Press Secretary Karine Jean-Pierre denied this was the reason for the handshake conundrum.

She said: “We are saying that we’re going to try to minimise contact as much as possible.

“But also, there are precautions that we are taking because this is up to his doctor. BA.4, BA.5 is indeed, as we’re seeing, increasing.

“And we want to make sure that we’re taking those precautions to keep him safe and to keep all of us safe.”

While at Yad Vashem President Biden held hands with and interacted with 86-year-old Rena Quint and 95-year-old Gita Cycowicz.

Ms Quint later revealed about their interaction: “Did you see the President hug me?

“He asked permission to kiss me, and he kept on holding my hand and we were told not to touch him!” 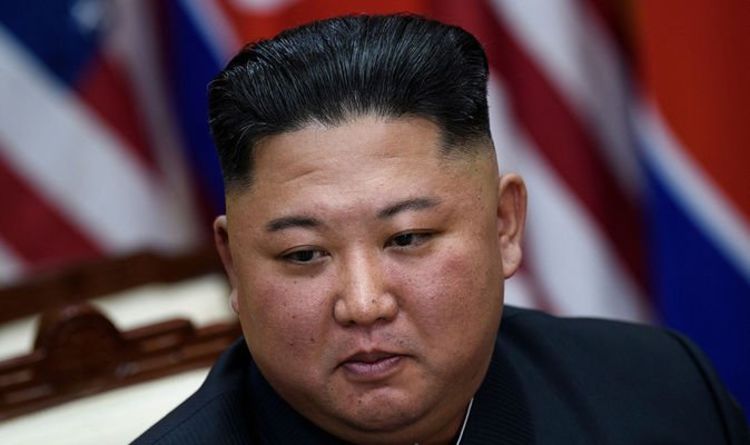 In a statement released by Pyongyang’s official Korean Central News Agency, Kim Son Gyong attacked the West over recent remarks made by […] 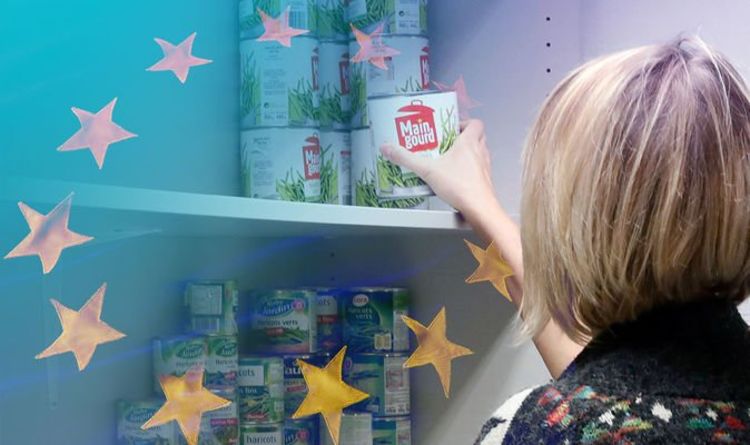 In a damning attack on the union’s plans, Jacques Vandenschrik, the president of the European Food Banks Federation, said if the proposals […]

To some, it’s hard to understand why Asia-Pacific is being hit so hard. Many Asia-Pacific countries turned themselves into hermit nations, closing […]