After Zach Wilson was drafted for the New York Jets in 2021, the cameras quickly panned over to his mother, Lisa, who soon after was deemed its “MVP.”

Amid speculation and drama that her son reportedly slept with her best friend, Lisa took to Instagram to talk about the “dangers” of social media.

But there is more to the Jets quarterback’s mom than her captivating the Twitterverse and detailing online threats.

Married to her husband, Mike, since 1997, Lisa has her own social media following and has been working on different facets of her health brand, Live Life Legit. A member of the Church of Jesus Christ of Latter-day Saints, the 49-year-old has six children, according to reports.

Below are five things people might not know about her.

She is a ‘fitness fanatic’ who is experimenting with makeup

Lisa has described herself as a “fitness fanatic” and teaches dance at different fitness centers in Utah, including Studio IVL and Treehouse Fitness.

“Dance is a place I can forget everything, get lost in the music and take in the positive energy of the beautiful people around me,” she said in an Instagram post.

Believe it or not, Wilson was late to the beauty game. She mentioned in an Instagram post that she only learned how to apply eyeshadow two years ago.

“I didn’t know how to apply it,” she said in the post. “I felt awkward, like I wasn’t chic enough to wear it.”

Zach Wilson said he considered himself “a Mormon, an LDS Church member, for sure,” and attended Brigham Young University, which is named after an important leader of the Mormon Church, according to Deseret News, which noted his parents were “well-off small business owners.”

When Lisa found out that her 13-year-old daughter had been engaging with a stranger online, she posted an Instagram clip from her kitchen. “Satan has found a way to come right into your home and steal your child, without you even noticing,” she said in the clip.

“I thought I had blocked her from outside influences and I mean she was my kid, so even if someone got in, she knew what to do,” Lisa wrote. “I was wrong.”

She loves to cook

Pictures of food and meals she’s prepared populate her social media. Her Instagram account, lifeaccording2lisa, has more than 104,000 followers.

Recently she posted a recipe of homemade salsa, saying, “Fresh salsa is so easy and so much better than store bought with preservatives.”

If you pay close attention to Wilson’s bio, you’ll find a link for her website where viewers can see all of her upcoming projects.

She currently has merchandise up for sale and is planning to release both a YouTube channel and a podcast “soon.”

Her family is everything

If Wilson isn’t posting a recipe, she’s probably finding any excuse to post a photo with her and her family.

She documents every holiday, including National Daughter’s Day, and makes sure that her children are at the forefront of everything she does.

Wilson did a whole Instagram photo shoot with her family on Mother’s Day and made sure she took an individual photo with each of her six kids to show how grateful she is that they made her a mother in the first place. 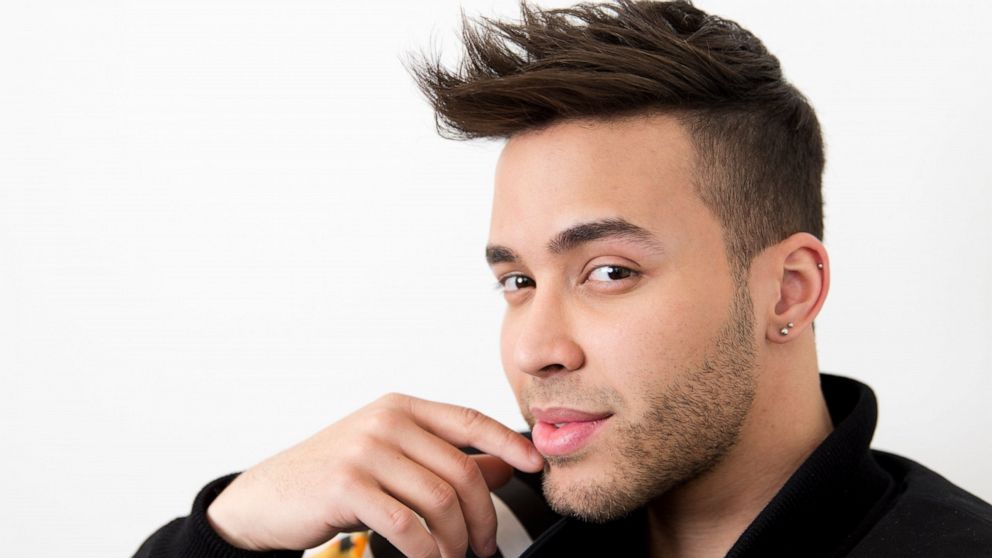 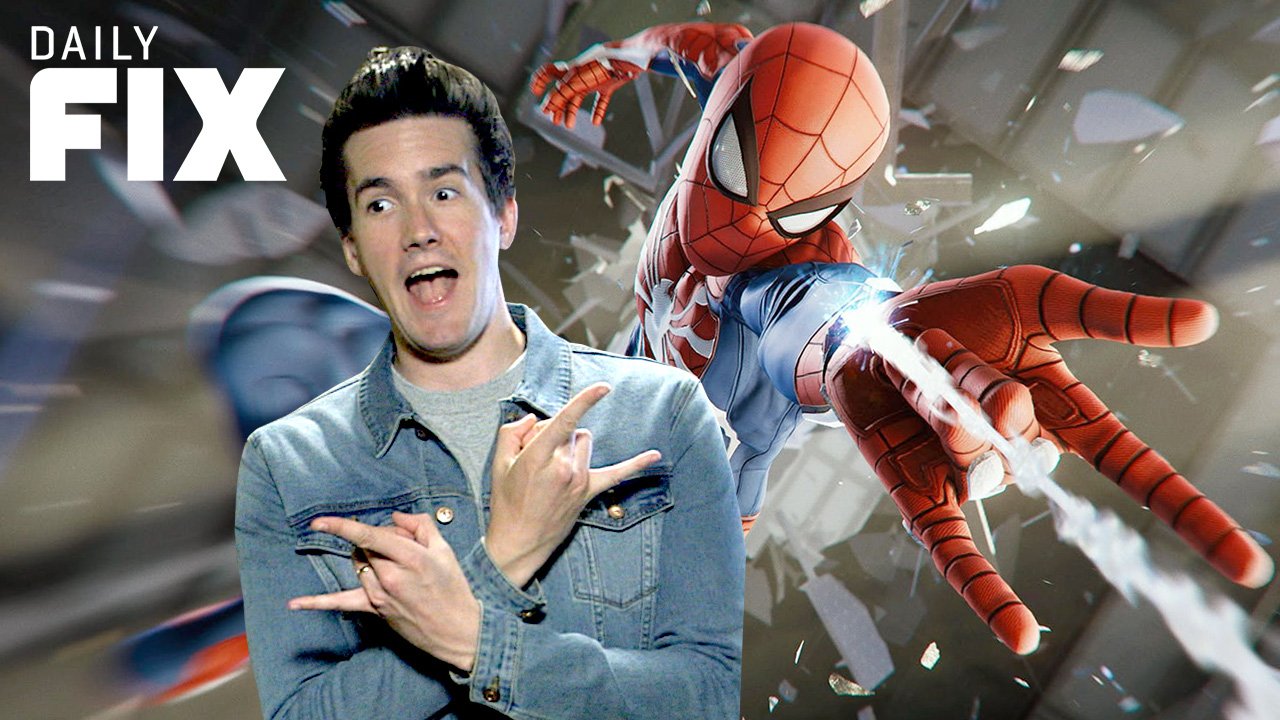 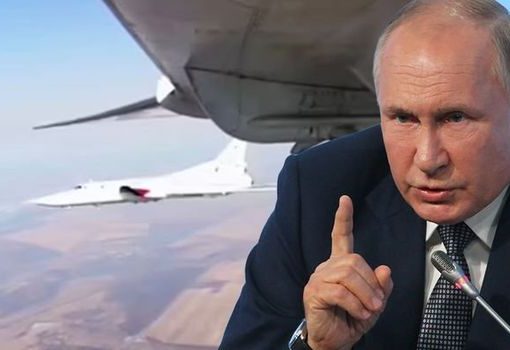 Poland: Child refugees forced back over the border The two supersonic Tu-22M3 bombers, which according to the Russian defence ministry were sent […] 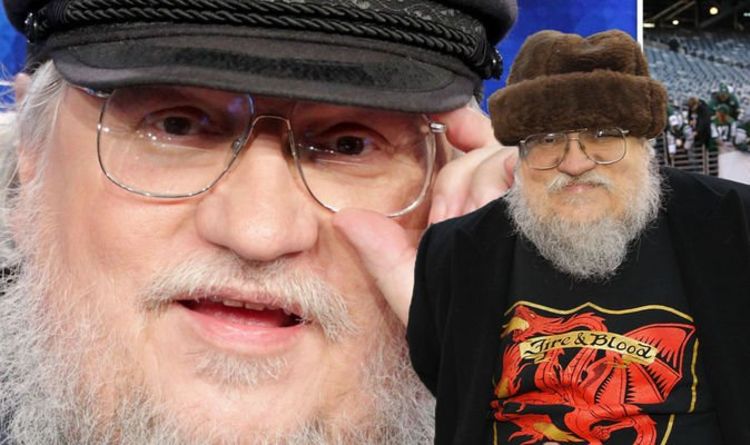 A Dream of Spring is the final book in the A Song of Ice and Fire series. The book has been long […]