Genshin Impact 2.8 release date and time is fast approaching, with HoYoverse set to drop the Summer Fantasia update soon. This patch, which will bring with it a new four star character – Shikanoin Heizou – and let players claim a free Fischl, is scheduled to launch on Tuesday July 12 or Wednesday July 13 depending on what time zone you’re in. The new Genshin Impact update will be available after five hours of scheduled server downtime.

For every hour that servers are scheduled to be down players will get a reward of 60 Primogems, meaning they’ll get 300 Primogems in total added to their account as a thanks for waiting to get back online.

In the run-up to the Genshin Impact 2.8 release date, HoYoverse have released an update notice detailing what the patch will include.

One of the big additions with Genshin Impact 2.8 update is a free Fischl character which can be claimed after doing in-game challenges.

If you’re wondering what to expect from Genshin Impact 2.8 then here are some early patch notes…

Limited-Time Area: Golden Apple Archipelago (This area is only available during Version 2.8)

– Reach Adventure Rank 32 or above

– During the event, the Adventure Rank required to accept Mona’s Story Quest “Astrolabos Chapter: Act I – Beyond This World’s Stars” will be adjusted to 32.

– The Golden Apple Archipelago will no longer be accessible after the end of Version 2.8. You will also no longer be able to open treasure chests, gather materials, or earn quest rewards on the islands, so grab the opportunity to explore away!

– A young prodigy detective from the Tenryou Commission. His senses are sharp and his thoughts are clear.

– Take part in the Version 2.8 quest storyline to learn more about this weapon.

– New limited-time World Quests: “The Treasure of the Four Skerries,” “Thus Was the Work Done in Vain,” “Treasure Voyage,” “The Final Treasure,” “Drama Phantasmagoria: Tale of the Sword-Wielding Princess!,” “Bake-Danuki Wanderlust,” “The Misplaced Photo,” “The Discarded Insignia,” and “A Misplaced Conch.” 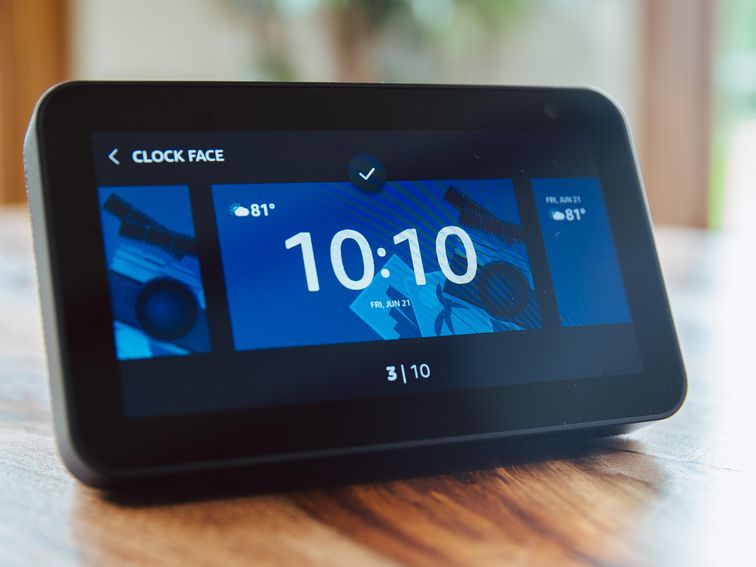 Chris Monroe/CNET Amazon’s voice assistant, Alexa, is infiltrating your home, your beach trips and even your ride to work. Now that there […] 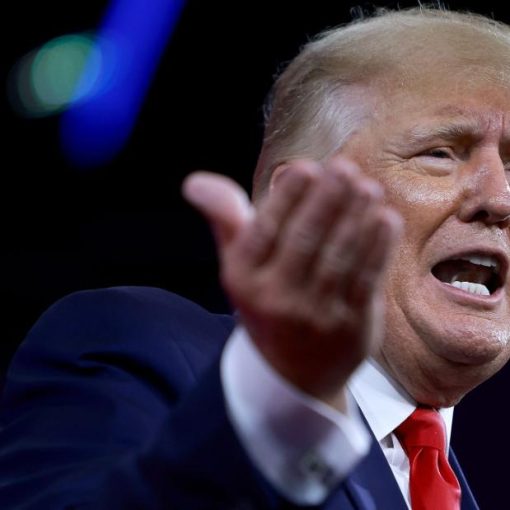 The giant space rock dubbed Asteroid 2018 SP1 is expected to make a so-called Earth Close Approach later next week. According to […] 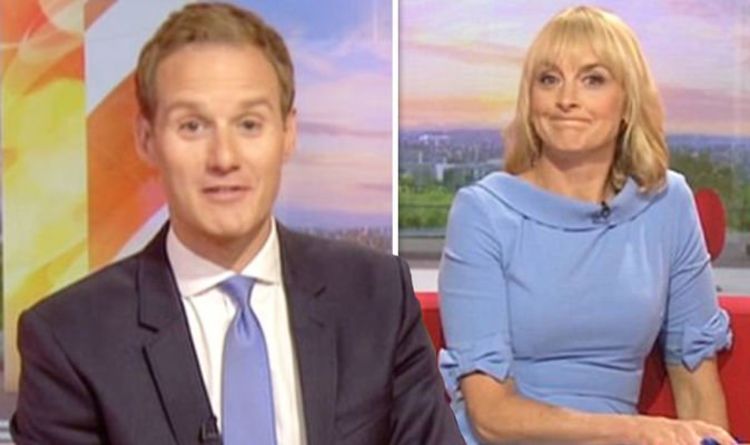 The BBC Breakfast presenter, 42, was joined by footballing legend Sir Kenny Dalglish, taking to Instagram to share the news with his […]