“He proposed only two weeks later, the day after Valentine’s Day and I was like, ‘This is so sweet, but now is just not the time. I’m still super hormonal. I’m in the thick of post-partum,'” she explained in a follow-up TikTok. “Also, our relationship still wasn’t in the best place. We had a lot to sort through, a lot we had to talk through, and I also didn’t want an engagement and a marriage to just be because we had a baby.”

She continued, “I wanted it to be something special that was a commitment that we both felt like we wanted to make to each other. Just between the two of us.”

However, Bekah hinted that her feelings had changed since then after the couple welcomed their son Franklin, 2, in 2020.

She added, “We have two kids together, we’ve sorted through a lot in couple’s therapy and now I feel ready to say yes.”

And that she did! 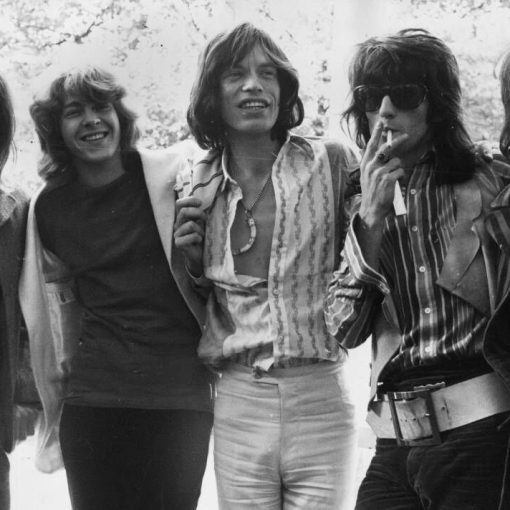 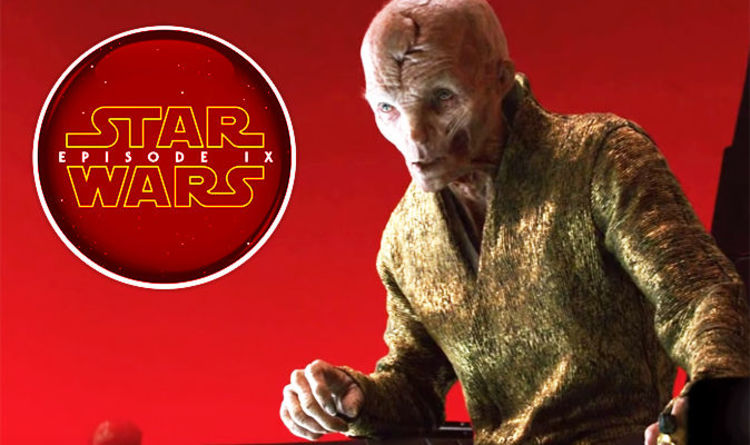 Who was Snoke? Were did he come from? How powerful was he? Where did he get that power? Was he a Sith? […] 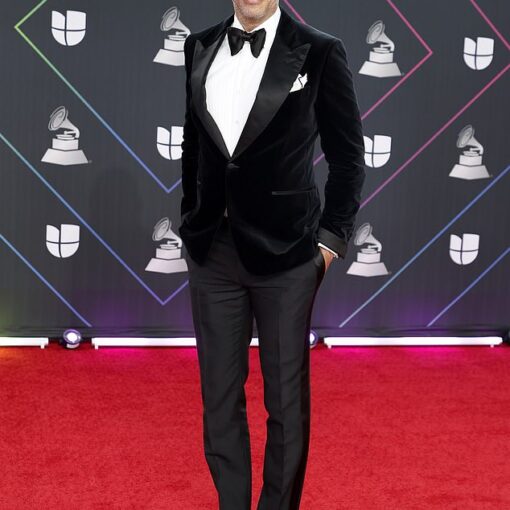 The Recording Academy CEO Harvey Mason Jr. is defending his organization’s controversial Grammy nominations for Marilyn Manson after he was accused of […] 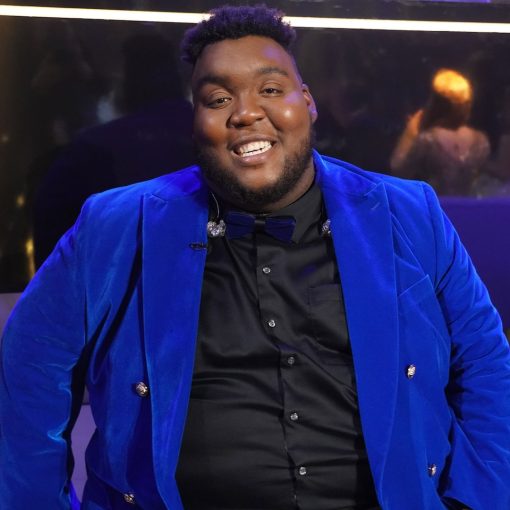 The American Idol family has lost a beloved member. Former contestant Willie Spence, who was the runner-up on season 19 of the competition […]