Former Australian tennis champion Ash Barty has been given an opportunity to play at ‘the home of golf’ at St Andrews, but she has warned golf fans they should not be expecting her to officially switch sports anytime soon.

Barty was invited to St Andrews to play in a celebrity foursome at the famous course in Scotland ahead of the The 150th Open.

It comes after Barty, who plays off a handicap of four, played an Icons Series golf event with Manchester City manager Pep Guardiola and former Olympic swimming champion Michael Phelps in New Jersey and won a local golf tournament in Brisbane earlier this year. 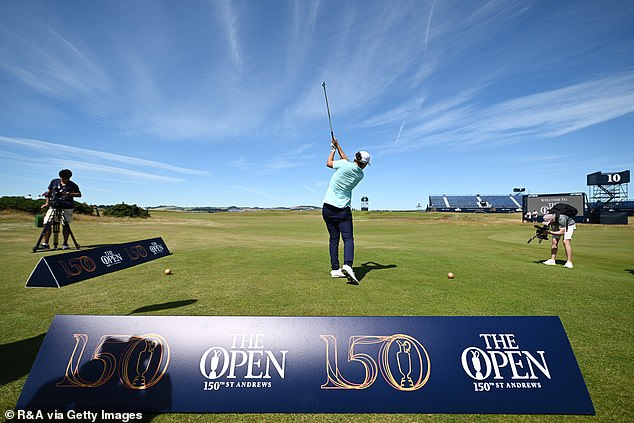 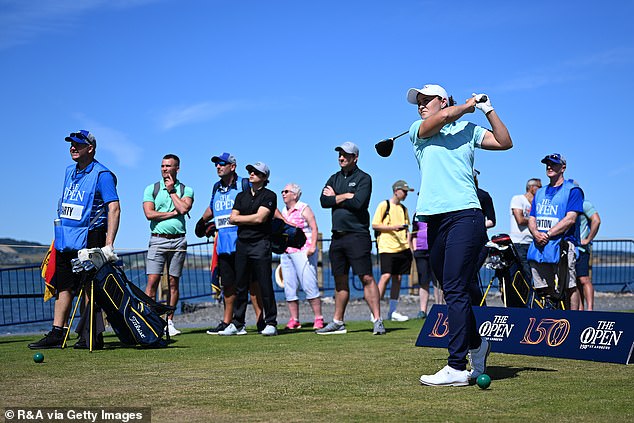 Barty sensationally retired from tennis at the top of her game as the reigning Australian Open women’s champion and her appearances on golf courses has led many to speculate that she is looking at a tilt at the professional ranks of another sport.

But the Ipswich product said her golfing adventures were just for fun.

‘It’s a hobby, it’s something that I love to play, especially with my friends. 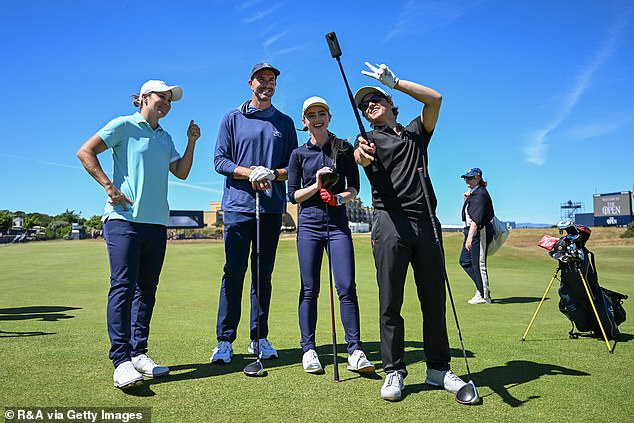 ‘Get out and enjoy some beautiful courses all around the world.

‘But certainly not something that I want to take too seriously, this is fun.

‘I love it and it’s always been a hobby of mine so it’s nice to get to experience some really cool things like this today.’

Barty is a highly talented athlete and also played professional cricket for the Brisbane Heat during a hiatus from tennis. However golf has always been her passion.

Seven-time major winner and Australian golfing icon Karrie Webb played a round with Barty in 2019 and said the former tennis star has all the tools to succeed if she wants a third professional sporting career.

“She’s a really handy player and just that one day I could tell if she puts some time into it she will be a great player,” Webb said before the Icons Series earlier this year. 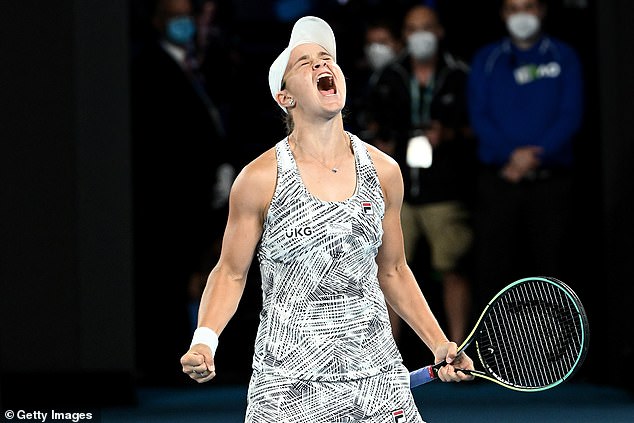 Barty roars when she wins the Australian Open earlier this year, just before her retirement

“It was everything – she hit the ball a long way – but a lot of athletes are very hand-eye co-ordinated and they get out there and they’re fairly decent at hitting the ball.

“When it comes to the finesse shots, sometimes that’s where they struggle, but she’s got good hands from how she plays tennis.

“You could tell she had good hands and she’d developed a good short game and that just needs sharpening.” 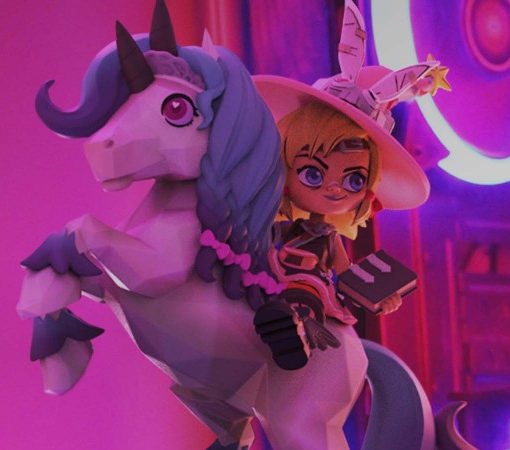 Tiny Tina’s Wonderlands’ impending release next year means not only will Borderlands fans have a new game to dive into, but they’ll also […] 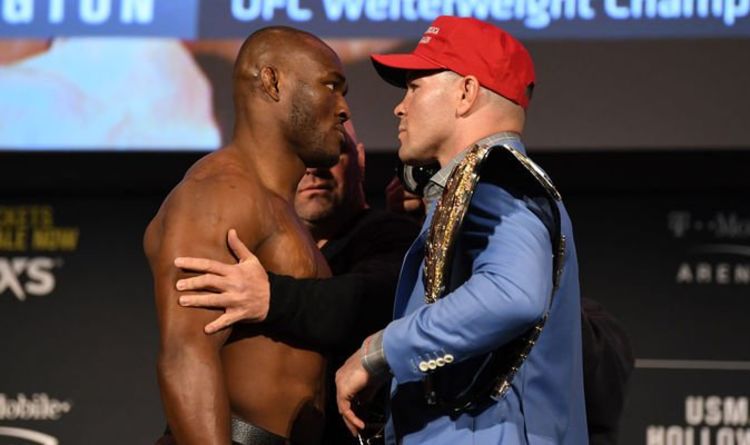 The UFC’s final pay-per-view card of 2019 takes place early on Sunday morning. Headlining UFC 245 in Las Vegas is a welterweight […] 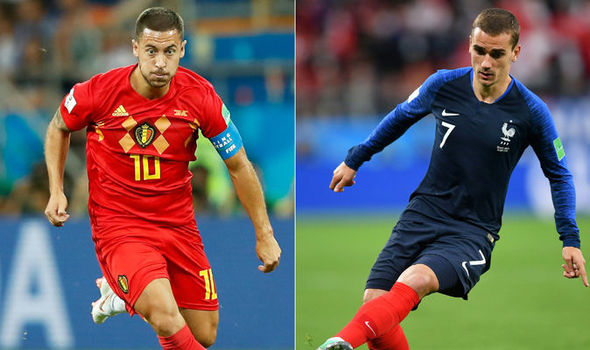