Kira Rudik member of Ukrainian politician and People’s Deputy of Ukraine discussed the support Prime Minister Boris Johnson has been offering Ukraine exclusively with the Express. Ms Rudik praised the Prime Minister and claimed that he was like an uncle that always came with presents. Mr Johnson has continued to gift Ukraine with weapons, financial funds and military training since the beginning of the Russian onslaught. Ms Rudik also claimed that Mr Johnson always delivered on his promises which make the United Kingdom one of Ukraine’s strongest alliances.

Ms Rudik told the Express exclusively: “You guys have been our strongest allies, that’s true, and though many are saying that Johnson is a supporting Ukraine for his political means.

“He’s supporting Ukraine for Ukraine, I do believe this and we do see it.

“You know there is this joke in Ukraine, why Johnson is more popular than Biden in Ukraine, and I can tell you it’s because he comes to Ukraine first.

“He’s like an uncle that always comes with presents, and so you’re expecting presents from him all the time.

Ms Rudik added: “You’re waiting and you’re thrilled with him to come, so the support that he announced and every time he comes he is announcing another round of support.

“This is first of all this is significant, but also it is something that he executes on.

“It’s not that it’s a political statement and that’s it after Johnson is coming and this is what we’re going to deliver and the delivery actually happens.

“And for that, I salute to the United Kingdom as one of our strongest allies, and to Johnsons as a person who is a provider of this alliance.”

During last week’s NATO summit in Madrid, the Prime Minister claimed his goal was for Ukraine to win.

Mr Johnson said: “Our immediate priority is to join with our allies to ensure that Ukraine prevails in her brave struggle against Putin’s aggression.

“At the Madrid summit, NATO exceeded all expectations in the unity and single-minded resolve of the Alliance.

“To support Ukraine for as long as it takes and to explode the myth that Western democracies lack the staying power for a prolonged crisis.

“All of us understand that if Putin is not stopped in Ukraine, he will find new targets for his revanchist attacks.

“And we are not defending some abstract ideal, but the first principle of a peaceful world which is that large and powerful countries cannot be allowed to dismember their neighbours.

“And if this was ever permitted, then no nation anywhere would be safe.

“Therefore our goal must be for our Ukrainian friends to win.” 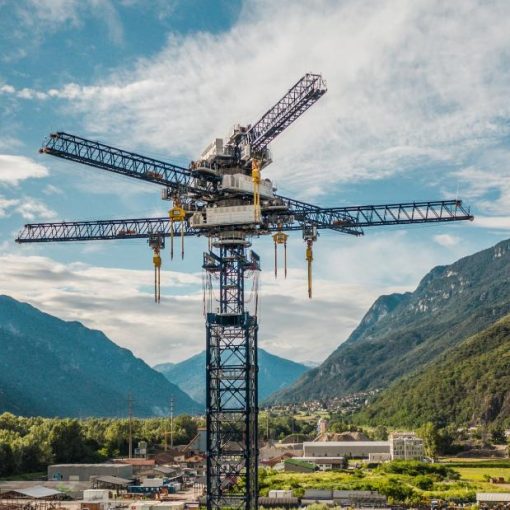 The steel tower is a giant mechanical energy storage system, designed by American-Swiss startup Energy Vault, that relies on gravity and 35-ton […] 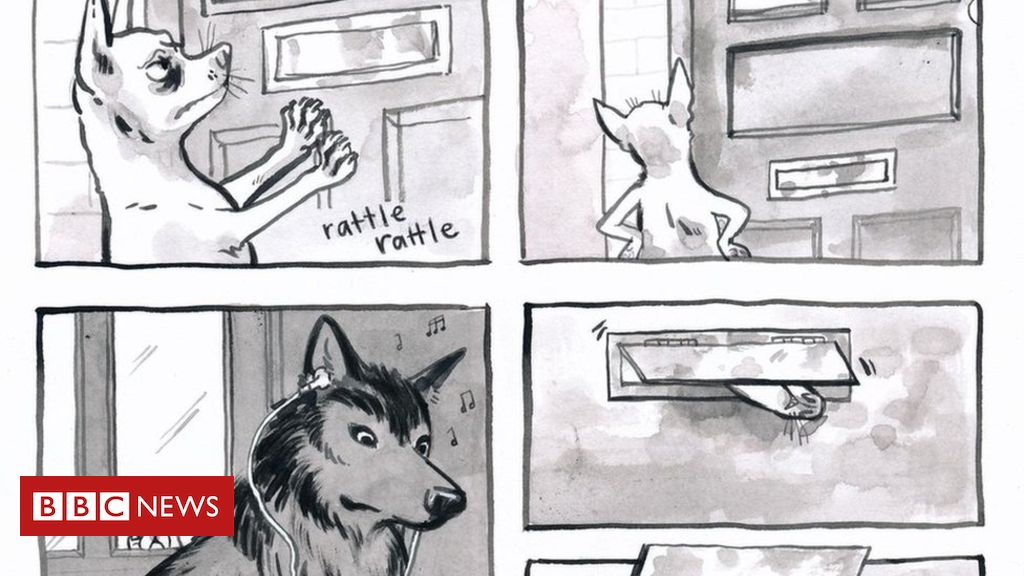 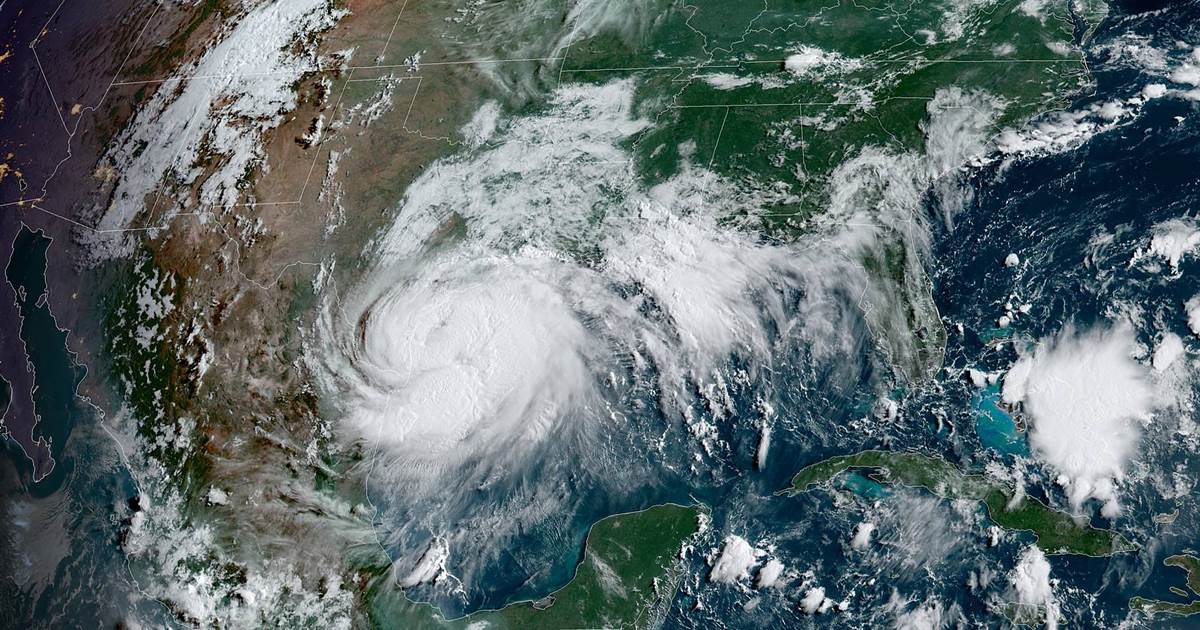 Hurricane Hanna was threatening the Texas coast on Saturday, with the storm set to bring heavy rains, coastal floods and possible tornadoes […]