LONDON, July 9 (Reuters) – The Conservative Party will look to whittle down the number of candidates in the contest to replace British Prime Minister Boris Johnson to two by July 20, a member of the committee overseeing the race said, as a fifth candidate joined the field.

The Conservative Party’s so-called 1922 Committee will set out the exact rules and timetable for the contest next week after Johnson was forced to quit by his own party. Many lawmakers are pushing for a fast-tracked process.

On Saturday, Transport Secretary Grant Shapps became the fifth Conservative lawmaker to officially declare he was putting himself forward for the leadership, but about a dozen others are also expected to join the race. read more

Conservative lawmakers will hold a series of votes to reduce the field to two final candidates, who will then face a postal ballot of the wider Conservative Party membership. read more

“Clearly what we would want to do, and I think even the candidates would admit this is, is to eliminate some of those that are clearly not going to get enough support to get in the last two at a relatively early stage,” 1922 Committee treasurer Geoffrey Clifton-Brown told Times Radio.

Clifton-Brown said this could be done by upping the number of signatures from other Conservative lawmakers required to be nominated, and by increasing the threshold of votes candidates must receive to progress to the next round.

“I think that we will be able to frame a process to actually come up with two names by the time parliament goes down on the 20th of July,” he said. “We should have an answer by the time of the party conference in October and maybe before that.”

Defence Secretary Ben Wallace, who has risen in popularity thanks to his handling of the Ukraine crisis and was considered one of the frontrunners, ruled himself out on Saturday. read more

“It has not been an easy choice to make, but my focus is on my current job and keeping this great country safe,” he said on Twitter. 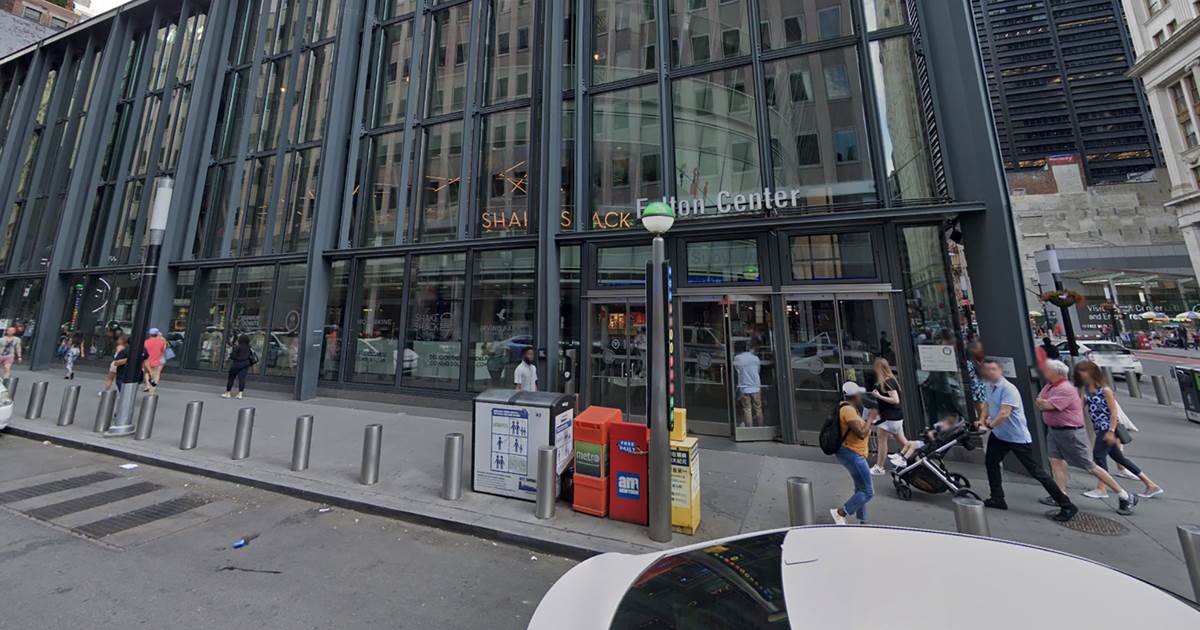 WASHINGTON (AP) — The United States is struggling to pick up the pace of American and Afghan evacuations at Kabul airport, constrained […] 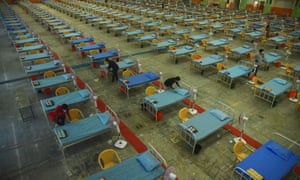 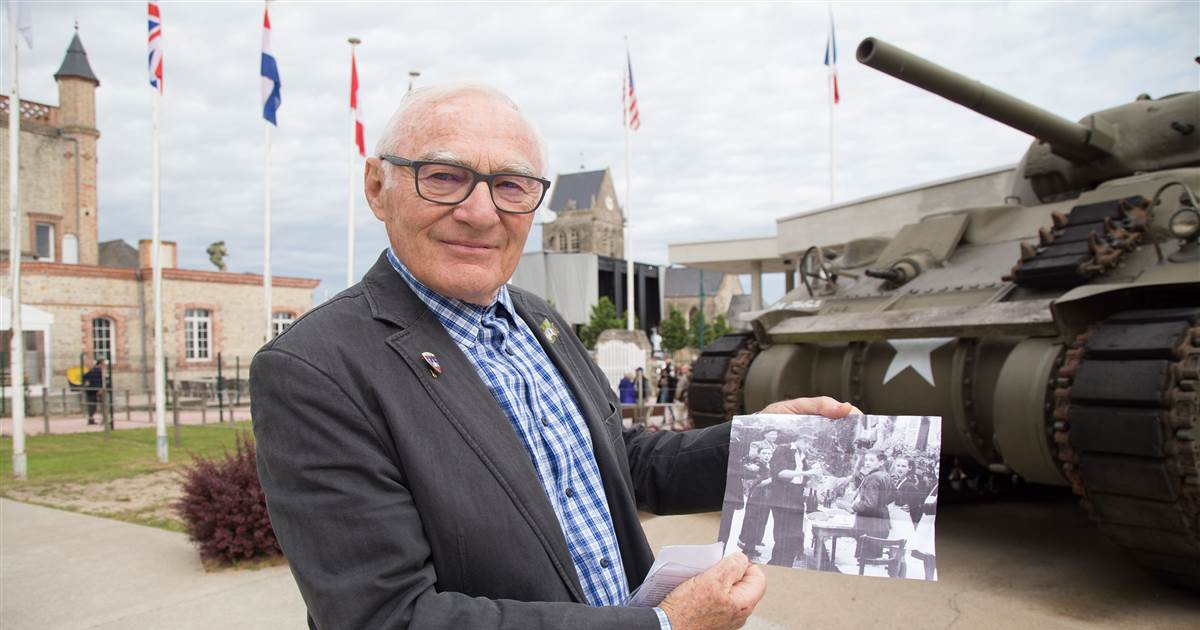