Thor: Love and Thunder seemed guaranteed to be a slam dunk. Director Taika Waititi is back at the helm after 2017’s immensely entertaining Thor: Ragnarok, with Chris Hemsworth’s Asgardian Avenger firmly in his lovably comedic groove and Natalie Portman making her epic return to the live-action Marvel Cinematic Universe after a nine-year absence.

Surprisingly, the 29th MCU movie, which arrived in theaters Friday, misses the mark. In trying to balance comedy with drama and merging multiple classic comic storylines into a single narrative, Thor’s fourth solo adventure spreads itself too thin and ends up feeling shallow (even down to its two post-credits scenes).

It starts out promisingly enough, with a stark introduction setting up Christian Bale‘s villainous Gorr the God Butcher. After his harsh desert home-world claims the life of his daughter, his encounter with an uncaring, callous god drives him to mount a campaign to slaughter every divine being in the universe.

This sequence is atmospheric and patient, giving Bale’s performance time to breathe and allowing us to feel his growing despair, confusion and rage. Then the Marvel Studios logo rolls in and the roller coaster begins. Emotional resonance? Nah, that’s all you’re getting in this movie.

The last time we saw Thor, in 2019’s Avengers: Endgame, he’d decided to join Guardians of the Galaxy for some spacefaring adventures in the wake of Thanos’ defeat. But the God of Thunder totally outclasses his new allies, making him seem like an overpowered video game character as he crushes their enemies and leaves the Guardians looking a bit useless.

We get a colorful, visually striking action sequence and a generous helping of superhero collateral damage out of this, but Thor and rocky ally (he’s literally made of rocks) Korg (Waititi) soon decide to go their own way, jettisoning the Guardians storyline and largely wasting Chris Pratt, Karen Gillan and pals before the joke has any opportunity to develop. It feels like this movie couldn’t wait to get away from the pesky continuity and back to the Asgardian storyline of Thor’s solo movies.

On Earth, Thor encounters his ex-girlfriend Jane Foster (Portman) in battle as Gorr attacks Thor’s fellow Asgardians. She’s wielding his old hammer Mjolnir, having been deemed worthy in her darkest hour and gaining powers similar to his.

Given the very relatable human health problems Jane faces, this storyline should be Love and Thunder’s emotional heart. The movie just doesn’t take the time needed for the challenge she faces to sink in, like it’s afraid to get too real and overly eager to whisk us away on the next adventure (some dramatic moments are also undermined by its two post-credits scenes).

That need for speed extends to the action — Jane in particular uses her new abilities in stunning ways, but neither the editing nor the cinematography give us time to relish this. It’s unlikely that many shots from this movie will lodge themselves in your brain the way moments from other MCU adventures have — nothing reaches the dizzying heights of Captain America’s elevator brawl, three Spider-Men swinging into battle or Scarlet Witch’s encounter with the Illuminati.

The awkwardness between Jane and Thor is initially pretty fun — largely due to Portman and Hemsworth’s charisma and chemistry — but it doesn’t develop in a particularly compelling way. A one-note joke about Thor and his new weapon Stormbreaker proves more memorable, and even that quickly feels played out.

Rounding out the hero team is King Valkyrie (Tessa Thompson), who’s bored with her role as the leader of the magical tourist trap that New Asgard has become (this location includes an excellent deep-cut cameo). Though the movie fails to explore her ennui enough, Thompson infuses the character with sufficient mischief that she’s a joy to watch. Even her wardrobe choices hint at a fascinating inner life — her Phantom of the Opera shirt is way more intriguing than any superhero costume.

One of the strongest scenes is a quiet conversation between Jane and Valkyrie, since it’s a rare instance of the movie slowing down and giving its actors and writing room to connect emotionally. Setting aside Hemsworth’s magnetic screen presence and impeccable comic timing, one can’t help but wonder if this adventure would’ve been better without Thor.

After his memorable introduction, Gorr’s menace is greatly diminished. The God Butcher’s comics counterpart (introduced in Jason Aaron’s beloved 2012 Thor: God of Thunder run) feels like a major threat as Thor follows a trail of divine slaughter across the universe.

Love and Thunder merely alludes to this, and largely reduces Gorr’s villainy to kidnapping Asgardian children as part of a grander plot. He doesn’t feel like a direct threat to the heroes, making him feel more like Gorr the God Botherer.

Despite this, Bale’s performance and the aesthetic choices inject the character with plenty of creepy spectral boogeyman vibes (apparently inspired by Aphex Twin’s deeply unsettling Come to Daddy music video). A midpoint confrontation with the heroes stands among the MCU’s most visually stunning sequences, with ingenious use of shadow and color.

This movie isn’t nearly as cameo-laden as its immediate MCU predecessor, Doctor Strange and the Multiverse of Madness, but it does throw in a scene-stealing Russell Crowe as a narcissistic Zeus. Unfortunately, his role is mostly limited to a single shiny set piece that proves largely forgettable as the main narrative breezes through it.

Love and Thunder doesn’t live up to the incredible stories that inspired it. It neither leans into its director’s style or maximizes its cast’s dramatic potential, feeling more like a shallow, unsatisfying mashup. It’s still a fun, silly entry in the MCU canon, but isn’t the classic Thor adventure its hunky hero seems to think he’s on. 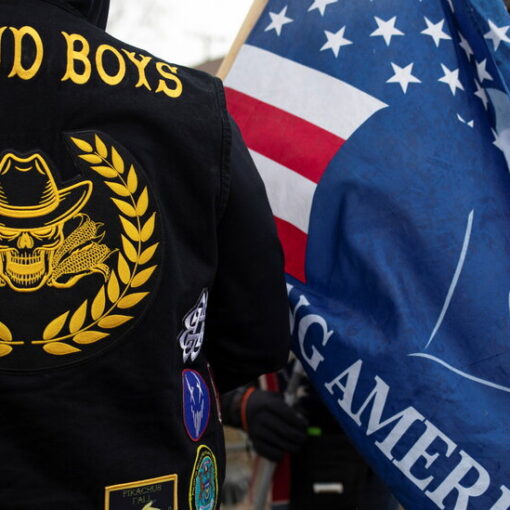 While the Proud Boys’ membership is not public, Mr. Holt said the group appeared to be growing in small towns and counties. […] 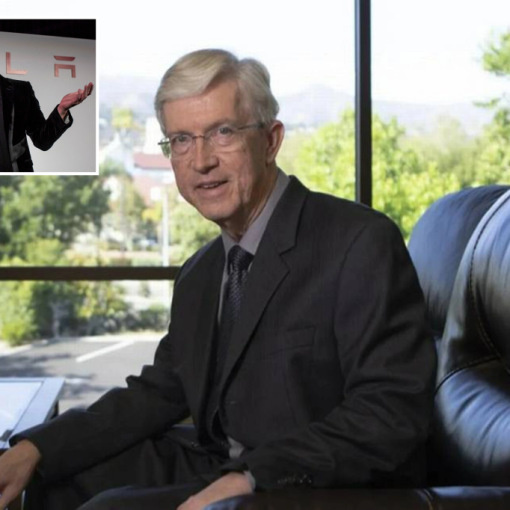 Google launched the latest version of its hugely-popular operating system – Android 8.0 Oreo – at an event in New York City […]

Apple announced an update to its most popular laptop, the MacBook Air, at a special event in Brooklyn, New York, on Tuesday. […]