It’s official! Bachelor Nation star Luke Pell and Amanda Mertz are engaged, and the ABC alum couldn’t help but spill all of the details about his romantic proposal, their wedding plans and just how many children they want in the future in an exclusive interview with Us Weekly.

Pell popped the question to his longtime love while on a trip to Italy, the pair shared in a joint post via Instagram on Thursday, July 7.

“When in Rome…🤷🏻‍♀️ We are so thrilled to finally share the news, WE’RE ENGAGED!! 💍💍,” they captioned the sweet proposal pictures, which depicted the TV personality going down on one knee to ask the Kentucky native to marry him.

While the engagement couldn’t have been any more romantic — Pell lavished his bride-to-be with an orchestra, flowers and more — that doesn’t mean that getting to the memorable moment was such smooth sailing.

“The language barrier in Italy was more difficult than I thought it was going to be going into it,” the Bachelorette season 16 alum tells Us, explaining that his “phone died and I was talking to the florist and the musicians and the photographers and I was trying to coordinate everything that week.”

Though all of this secret coordination occurred while the couple were traveling through Italy — before they even reached their final destination in Rome — Pell and the vendors “got it pulled off at the last minute.”

The Texas native reveals that he was planning to propose to Mertz for months — as soon as they booked the trip.

“In the back of my mind, I thought that would be a great opportunity and a great place to do it,” he recalls to Us. “And so I started just putting the pieces together from there.”

As for the specifics about Mertz’s ring, Pell dishes about everything from the band to the diamond itself — though he opts to keep the carat size between him and his partner. (“Keep that for the imagination!” he jokes to Us.)

Mertz “had [an engagement ring] in mind that she loved. She wanted the traditional gold and put that in a halo setting with an emerald cut stone,” Pell explains, noting that he used a local Nashville jeweler to help him pick out the right one.

The duo are planning to move to Scottsdale, Arizona, Pell reveals to Us, explaining that they’ll finally move in together once they head out west. “We’re excited to get married and get our place together out there and move in,” he shares.

Despite a brief breakup in 2020, Pell and Mertz — who were set up by mutual friends in Nashville in 2018 — have been going strong ever since. The real estate agent pegs that to having “the same fundamental … view on life and family and relationships.” He notes that their faith also brings them close together.

While Pell and Mertz’s “initial plan” was “to do something simple and do maybe a destination [wedding], go to … Cabo [Mexico] or something to that effect,” the fact that they have large families, and many friends, made them change their minds.

“We’re leaning toward doing it on our ranch in Texas,” the ABC alum explains, opining that it would “be a cool place” to get married. The pair are “shooting for spring of ’23,” Pell notes.

When it comes to children, Pell and Mertz seem to already have their family planning all set.

“I think we want two,” he tells Us of the number of kids they hope to have — after the wedding. “I know we both want a family and we both have talked about that and agree on that. We’re excited to start planning a family and get to that point.”

Check out exclusive photos of Mertz’s engagement ring below: 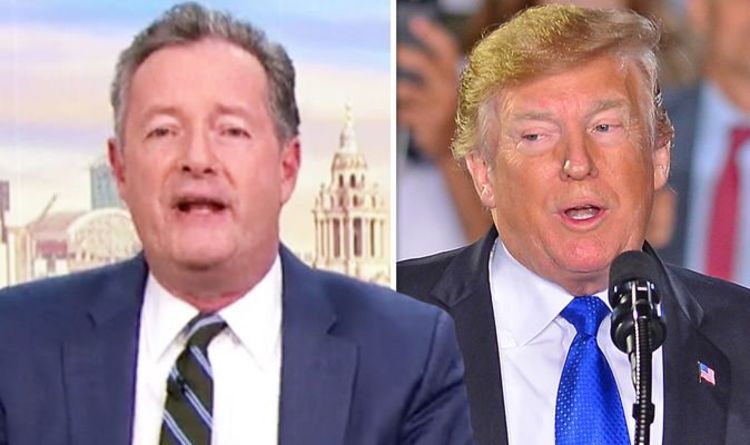 The ITV favourite, 54, interviewed Donald Trump, 73, during the President’s visit to the UK earlier this month. The pair have been […] 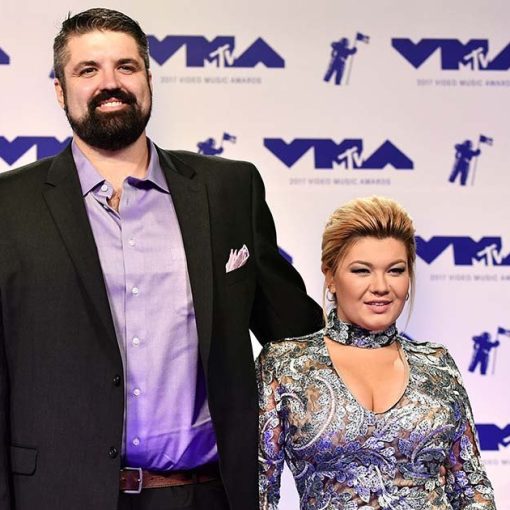 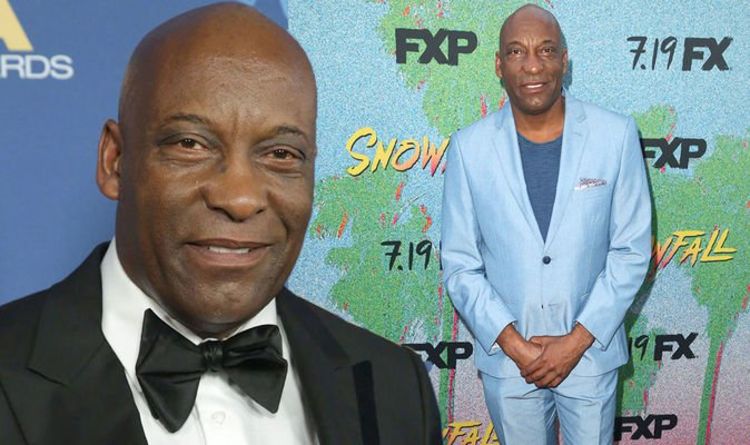 John Singleton, 51, is best known for his hit 1991 film Boyz n the Hood and other films including Poetic Justice and […]