WASHINGTON, July 6 (Reuters) – U.S. President Joe Biden told Brittney Griner’s wife in a call on Wednesday that he is working to secure the WNBA basketball star’s release from Russia as soon as possible, describing her detention on drug charges as “intolerable.”

Griner, who had been playing for a Russian club during the off-season, was arrested at a Moscow airport on Feb. 17 when a search of her luggage allegedly revealed cannabis oil vape cartridges.

She went on trial last week and her next hearing is set for Thursday. If convicted on drug charges, she could face up to 10 years in prison. Griner sent Biden a letter this week, telling him she was “terrified (she) might be here forever.” read more

Speaking with Griner’s wife, Cherelle Griner, Biden read a draft of the letter he is sending to the basketball player on Wednesday, the White House said.

“The President called Cherelle to reassure her that he is working to secure Brittney’s release as soon as possible, as well as the release of Paul Whelan and other U.S. nationals who are wrongfully detained or held hostage in Russia and around the world,” the White House said in a statement on Wednesday.

Biden was joined in the call by Vice President Kamala Harris. He directed his team to remain in regular contact with Griner’s family and with the families of other Americans detained abroad, the White House added.

Whelan is a former U.S. Marine who was sentence to 16 years on espionage charges in June 2020.

Griner’s case has drawn heightened attention amid Russia’s war in Ukraine. Western powers have imposed sanctions on Moscow in response to its invasion of Ukraine, and Russian-U.S. relations have hit their worst point since the Cold War.

At her first hearing on Friday, Griner was told she had been charged with intentionally importing narcotics. Russia’s foreign ministry said on Wednesday that Griner may appeal her sentence or apply for clemency once a verdict is delivered.

The “court must first deliver its verdict, but no one is stopping Brittney Griner from making use of the appeal procedure,” Russian foreign ministry spokesperson Alexei Zaitsev said in a briefing.

“Attempts to present the case as though the American woman was illegally detained do not stand up to criticism,” Zaitsev added.

Reporting by Reuters and Rami Ayyub in Washington; editing by Guy Faulconbridge and Leslie Adler 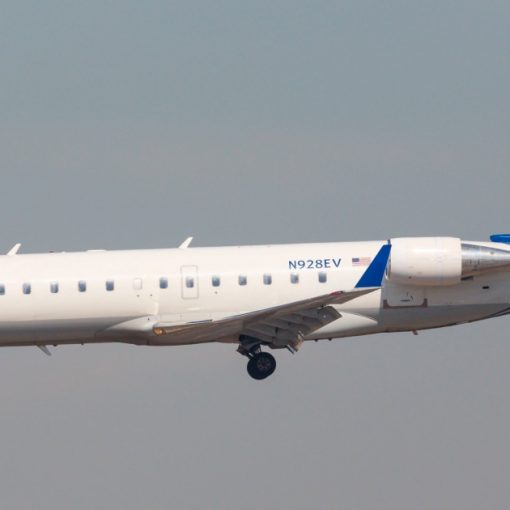 WASHINGTON — U.S. regional air carrier SkyWest Airlines canceled about 700 flights because of an internal computer issue that crippled operations for […] 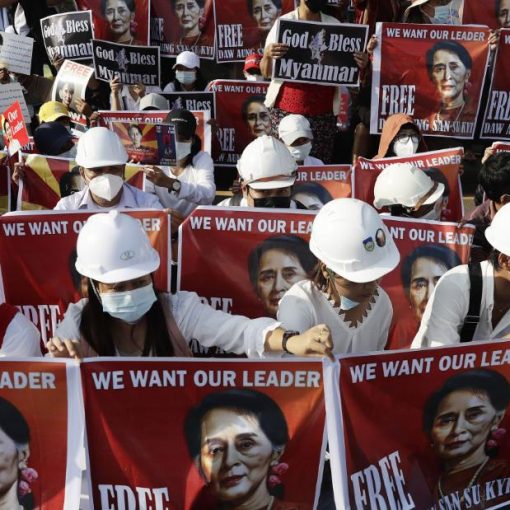 “Let’s gather in millions to take down the dictators,” activist Khin Sandar wrote on Facebook, according to Reuters. Kyi Toe, a senior […]