Semiconductors are materials which have a conductivity which lies between that of conductors like metals and insulators such as ceramics. They are an essential component within many electronic devices — from computers and smartphones through to LED lighting and electric vehicles. Innovation in the field of semiconductor materials is key to addressing areas of vital importance to the UK economy, including electrification, the move to net zero and quantum technologies.

The essential nature of semiconductors to modern society has been brought into stark focus by recent global shortages of the materials.

This, in turn, has resulted in delays in the manufacturing of various products all over the world — including such popular products as cars and video game consoles.

At present, the majority of semiconductor chips are produced in China.

The Business, Energy and Industrial Strategy Committee has launched an inquiry into the status of the UK’s semiconductor industry and how the Government might be able to strengthen the sector amid concerns over the future of global supply chains.

In that vein, UK Research and Innovation (UKRI) — the Government’s research funding agency — has awarded £12million to support a leading semiconductor research centre.

The product of a collaboration between the University of Sheffield, the University of Cambridge and University College London, the National Epitaxy Facility has already supported £125million of research across 25 universities since it was founded in 2017.

(Epitaxy is the name given to the deposition of layers on a crystalline substrate, and is used to create the foundations of semiconductor devices.)

The new funding, the University of Sheffield explained, will allow the National Epitaxy Facility to continue to support world-class research and development in the UK for the next five–ten years by supplying bespoke semiconductor wafers to world-class semiconductor research projects in both universities and industry.

The facility will also provide the expertise and resources needed to translate basic research in mass manufactured commercial applications.

University of Sheffield electrical engineer Professor Jon Hefferman is the Director of the National Epitaxy Facility.

He said: “I am delighted that the UKRI has continued to fund and support the National Epitaxy Facility at this critical time for the UK to increase its technological innovation in semiconductors.

“Semiconductors have been the backbone of modern technological society for more than 60 years and the semiconductor industry has had an estimated overall economic value of around $8trillion [£6.6trillion]

“Practically every aspect of our modern world is dependent on semiconductor devices, from silicon microchips that control computers, mobile phones, aircraft and even washing machines, to the internet, electric vehicles and LED lighting that has revolutionised global energy efficiency.”

Prof. Hefferman continued: “The pace of innovation and the demand for more and more advanced technology means that semiconductors will continue to be one of the most important and critical technologies of the 21st century.”

This, he added, will include “emerging areas of great importance, such as quantum computing and artificial intelligence.

“Both the economic and strategic value of semiconductors is being recognised by all technologically-advanced countries.

“The National Epitaxy Facility we’re leading from Sheffield will support the UK’s research community in pioneering new types of semiconductor devices that will be the basis for future technologies.”

Materials scientist Professor Rachel Oliver will be leading the University of Cambridge’s work in the facility.

She said: “I’m delighted that Cambridge will have the opportunity to continue to support the UK semiconductor community via the National Epitaxy Facility.

“The UK semiconductor ecosystem is extraordinarily innovative, on both the industrial and academic sides, and is underpinned by the availability of state-of-the-art epitaxial materials.

“Through the new facility, such materials will be at the heart of future collaborations between world-class researchers, driving real-world economic and societal impact.” 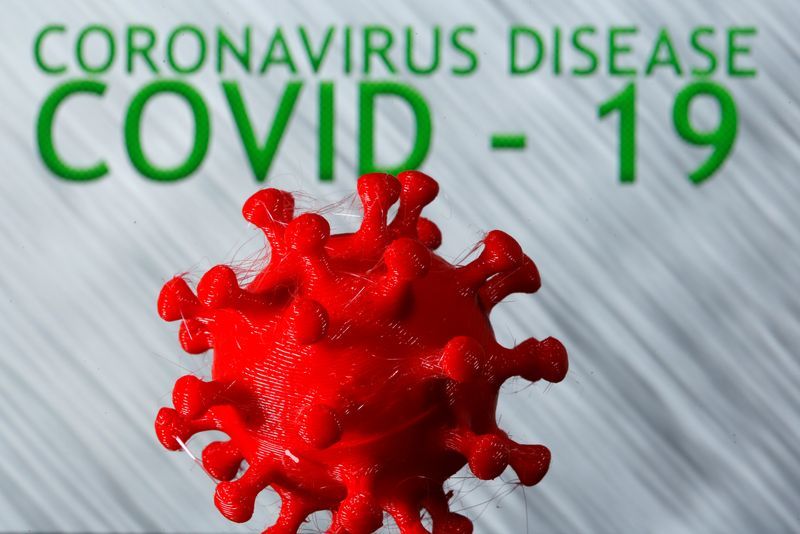 The Conversation Why the Puritans cracked down on celebrating Christmas When winter cold settles in across the U.S., the alleged “War on […] 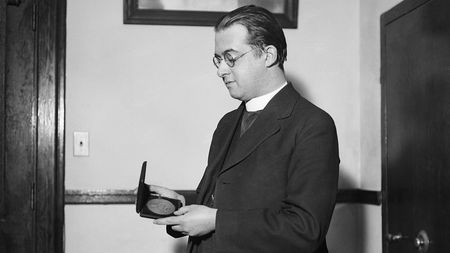 The opioid crisis is growing worse by the year, and what rarely gets mentioned is that not all of the overdose deaths […] 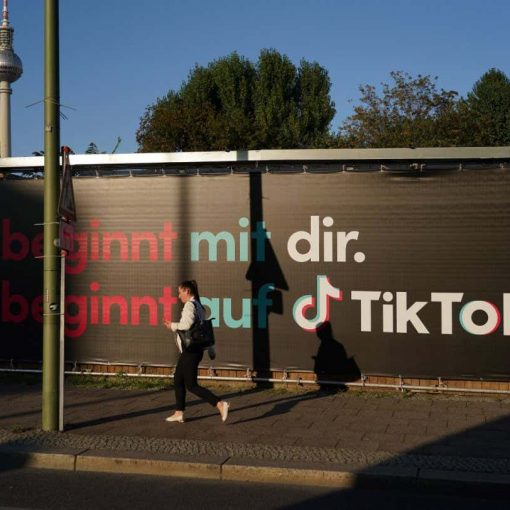 By Chris Stokel-Walker An advert for TikTok in Berlin, Germany Sean Gallup/Getty Images TikTok accounts that falsely claim to be run by […]