In an ironic twist, South African Riaan Naude, 55, who regularly uploaded pictures of the animals he has slaughtered, was himself gunned down for reasons which have yet to be established. Police said he was found dead next to his vehicle in the South African province of Limpopo, known for its vast wildlife reserves, including part of the world-famous Kruger National Park.

South African Police Service spokesperson Lieutenant Colonel Mamphaswa Seabi said: “The man was lying with his face up and there was blood on his head and face.”

Naude ran the Pro Hunt Africa firm, described on its website as a “hunting and Eco Safari outfit” in northernmost South Africa.

The Heritage Protection Group, a not-for-profit group which campaigns against rhino poaching, suggested Naude had stopped his vehicle on the side of the road after it overheated roughly 5km from Mokopane.

One man apparently “shot him in cold blood at close range” after a second vehicle pulled up next to him.

Two suspects are then thought to have exited the car, stealing a gun from Naude before getting back into their own vehicle and driving towards the town of Marken.

Tandy Bower commented: “Riaan Naude, a trophy hunter in South Africa known for “proudly” displaying images of himself with innocent animals that he killed for so-called “sport,” has been killed. No sympathy here.”

There is no suggestion of a link – but news of Mr Naude’s dead emerged after the seventh anniversary of the infamous killing of Cecil the Lion on July 2, 2015.

Cecil, who had a distinctive black mane, lived primarily in the Hwange National Park in Matabeleland North, Zimbabwe.

However, he was lured out of the protected area and wounded with an arrow by American recreational big-game trophy hunter Walter Palmer, who then tracked and killed with a compound bow the next day, between 10 and 12 hours later.

Mr Palmer had purchased a hunting permit and was not charged legally with any crime, but the story made international headlines and triggered furious protests against the US dentist. 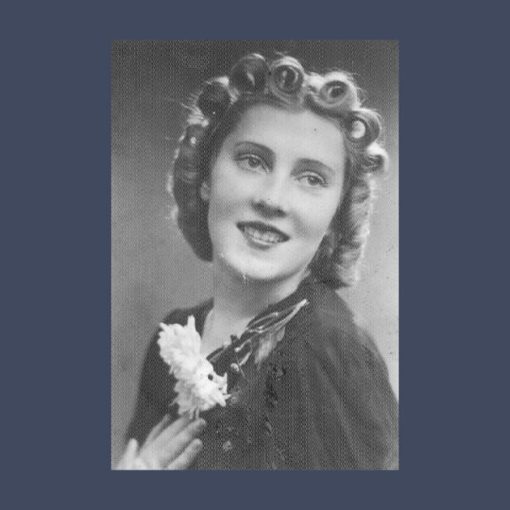 Roman Haller owes his life to a 20-year-old housekeeper. He was conceived in the basement of a home in Poland where his […] 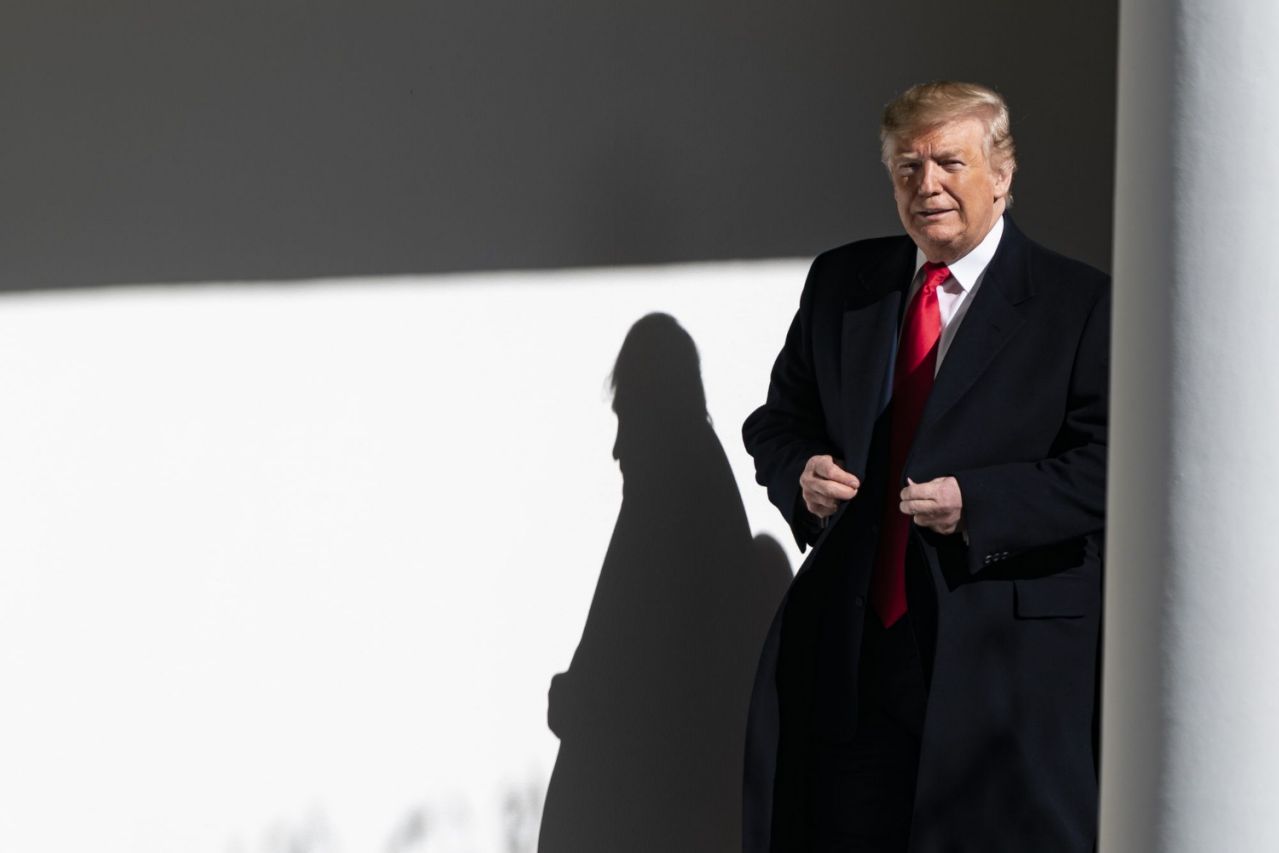 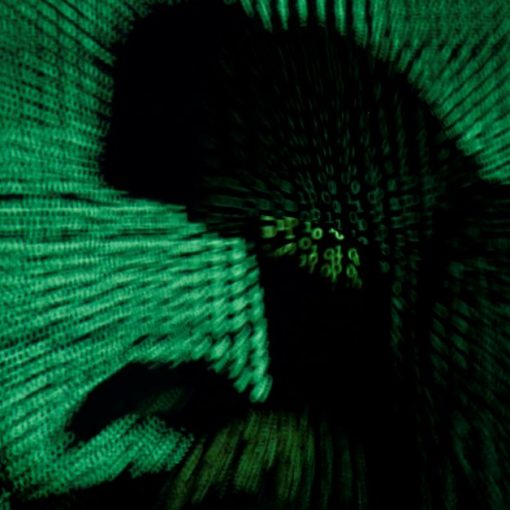 A hooded man holds a laptop computer as cyber code is projected on him in this illustration picture taken on May 13, […] 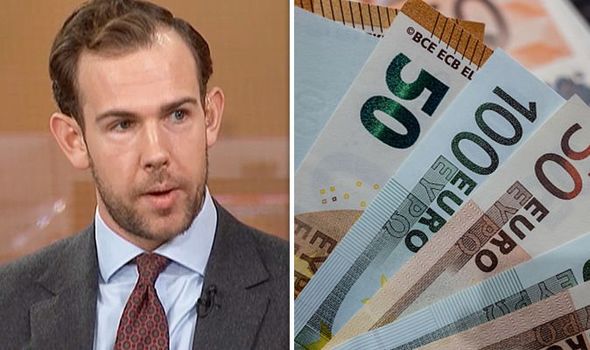 EUROZONE growth will struggle for at least another quarter, claims senior economist Kallum Pickering as he warns European “weak” markets will struggle […]