In televised statements aired on Sudan’s state television, Gen. Abdel-Fattah Burhan also promised that he will dissolve the sovereign council that he leads after a new transitional government is formed. The council has governed the country since the military took power in a coup last year.

Since the coup, the U.N. political mission in Sudan, the African Union and the eight-nation east African regional Intergovernmental Authority in Development group have been trying to broker a way out of the political impasse. But talks have yielded no results so far. Pro-democracy groups have repeatedly said they will not negotiate with the military, and have called for them to immediately hand the reins to a civilian government.

Burhan did not specify any dates or who would replace the military at the negotiating table. He said that after the ruling council is dissolved, the army and the powerful paramilitary known as the Rapid Support Forces will be placed under a new governing body that will be responsible for the country’s defense and security.

Sudan has been plunged into turmoil since the military takeover upended its short-lived transition to democracy after three decades of repressive rule by former strongman Omar al-Bashir. Al-Bashir and his Islamist-backed government were removed by the military in a popular uprising in April 2019. 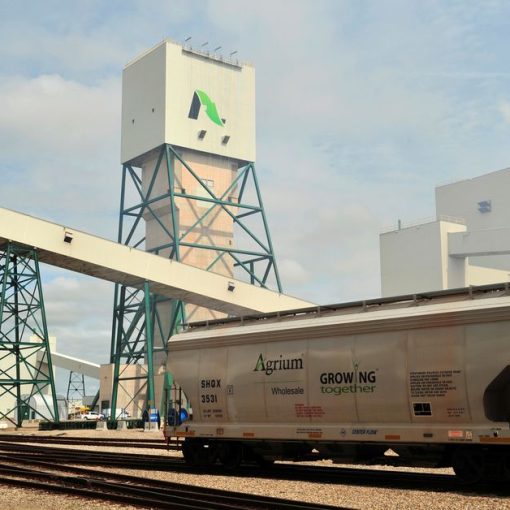 A general view of Nutrien’s Cory potash mine is seen near Saskatoon, Saskatchewan, Canada August 12, 2019. REUTERS/Nayan Sthankiya Register now for […] 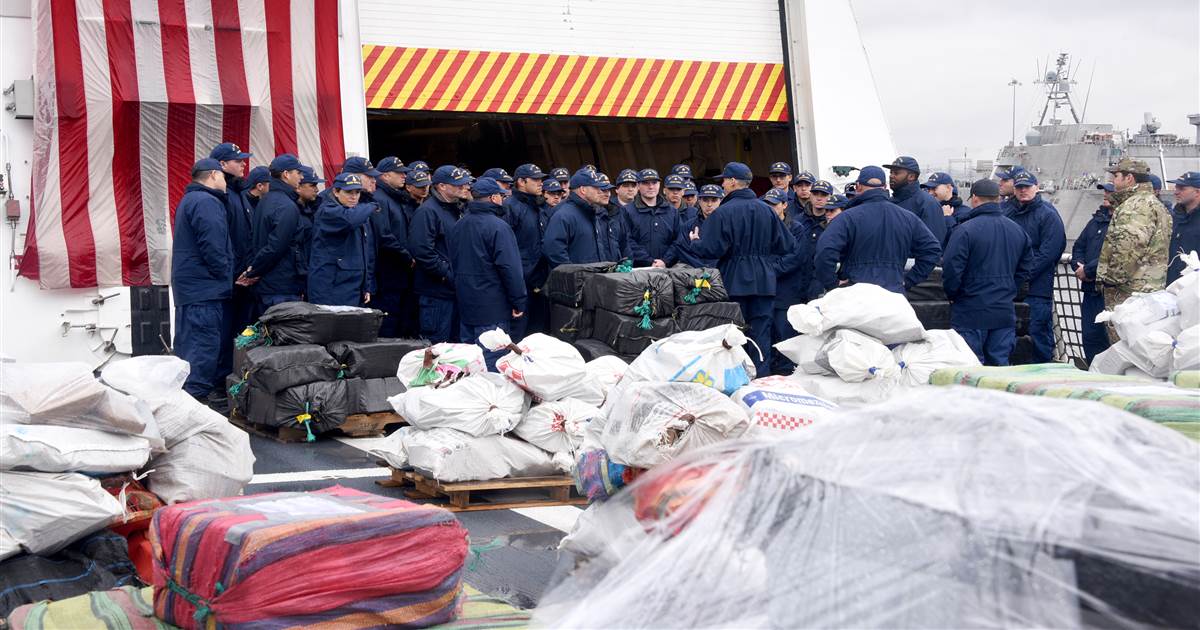 The U.S. Coast Guard offloaded approximately $338 million worth of cocaine in San Diego Monday, the result of a monthslong operation in […] 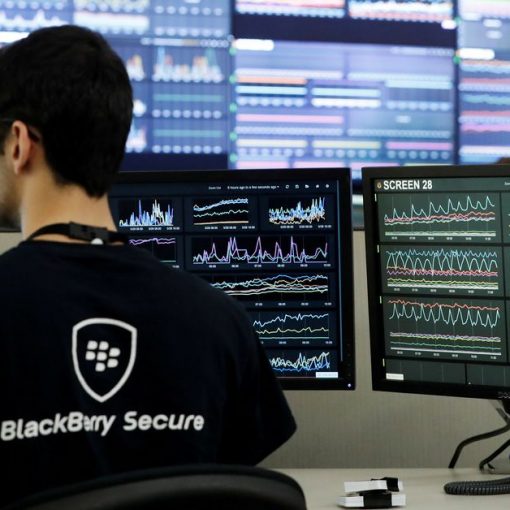 An employee works at his desk at Blackberry’s Network Operating Centre (NOC) in Waterloo, Ontario, Canada, May 29, 2018. REUTERS/Mark Blinch/File Photo […] 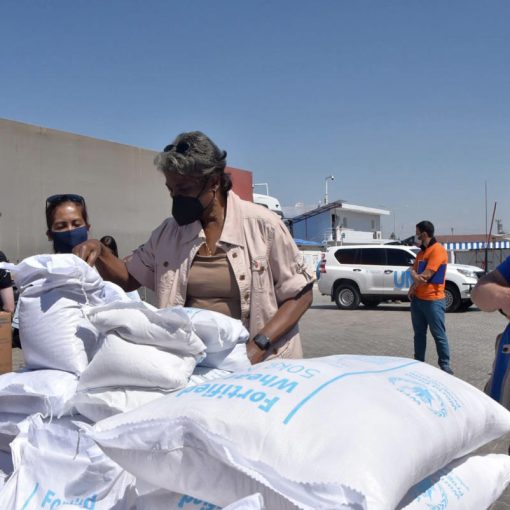 UNITED NATIONS (AP) — The Security Council headed toward approval of a U.N. resolution Tuesday to extend humanitarian aid deliveries to 4.1 […]