Getting some quality time together! Ryan Seacrest and Aubrey Paige looked happier than ever during their trip to Ibiza.

The couple were spotted packing on the PDA while taking in the sights of the Spanish island earlier this week, according to photos obtained by E! News. Seacrest, 47, and Paige, 24, were photographed sharing a kiss during a meal together. They later were seen holding hands as they explored a beach in Ibiza.

The American Idol host’s romantic getaway with his girlfriend comes one month after they made their red carpet debut at the Tribeca Film Festival. The pair were all smiles as they showed support for the premiere of Jennifer Lopez’s Halftime documentary in June.

Seacrest and the model first sparked romance rumors in May 2021 following an outing in Austin, Texas. Us Weekly exclusively confirmed one month later that the duo were dating. “[They are] very happy together and doing great,” a source told Us at the time, noting that they were “keeping their relationship very private.”

Earlier this year, the Georgia native revealed that it took some time for Paige to meet his talk show cohost Kelly Ripa. “Kelly said, ‘We’re all happy you’re here and that you exist because we weren’t sure there was somebody,’” Seacrest recalled during an episode of Live With Kelly and Ryan in April, to which the actress, 51, added, “We were starting to be like, ‘Maybe he doesn’t have a special person and maybe we should check in on him more often?’”

At the time, Ripa joked that she would “go into seclusion” if Seacrest and Paige called it quits. “That’s exactly what she said to her,” the On Air with Ryan Seacrest host replied. “I said, ‘That’s a compliment.’”

Two months later, a second source told Us that the duo’s relationship was getting more serious. “Ryan is increasingly confident he and Aubrey have what it takes for the long term,” the insider shared. “He’s trying not to get too far ahead of himself, it’s still relatively early days after all, but the fact he was willing to go red carpet official was a big step.”

According to the source, Seacrest is looking forward to his future with Paige. “He wouldn’t be dating anyone who didn’t have that long term potential,” the insider added. “He’s going with the flow but feeling very good about things.”

Seacrest previously dated Julianne Hough from 2010 to 2013. He was later in an on-and-off relationship with chef Shayna Taylor for eight years. 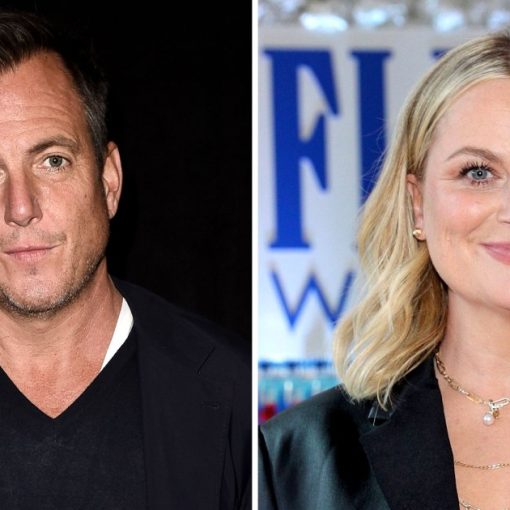 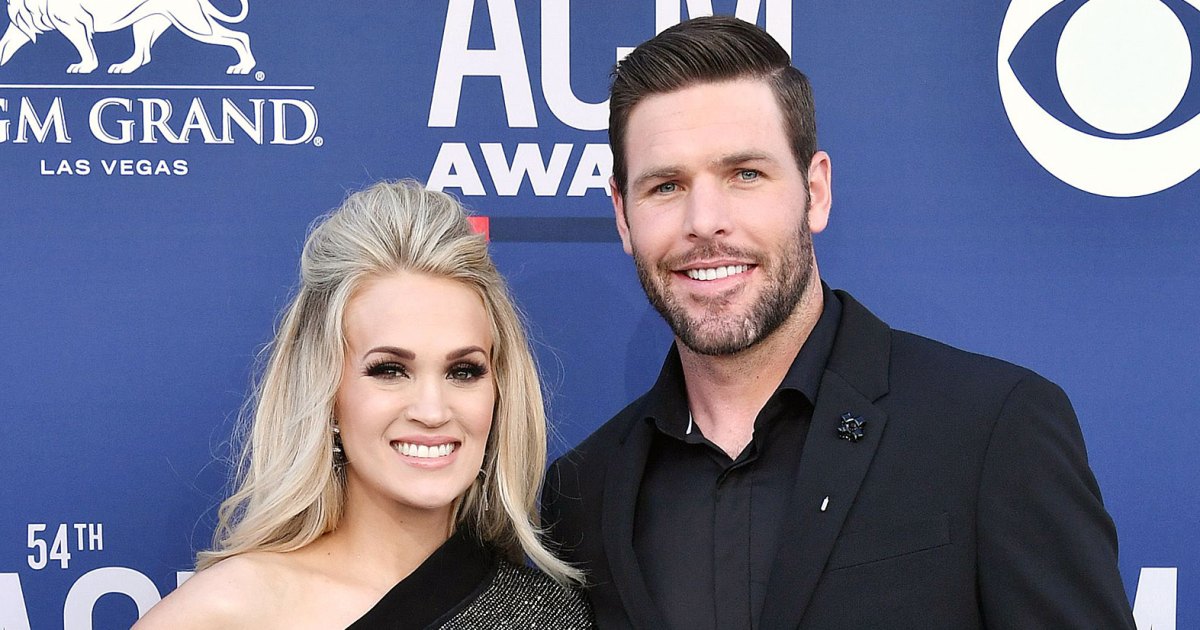 A match made in heaven. Carrie Underwood is still head over heels in love with her husband of 10 years, Mike Fisher. […] 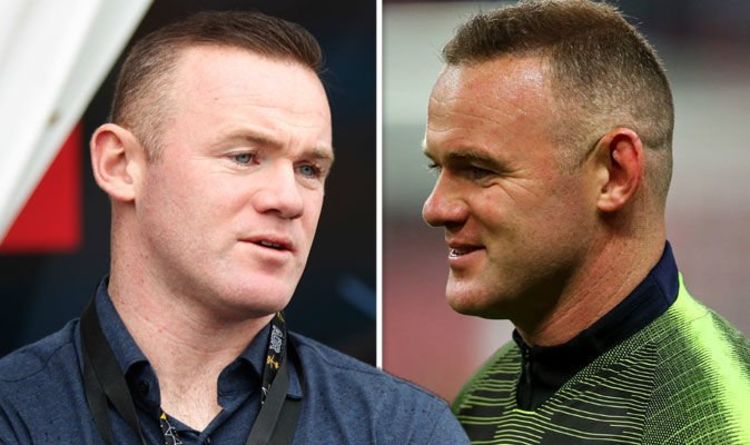 The US newscasters, abc7 News, report the former England professional was arrested on December 16 by the Washington Airport Authority. It is […] 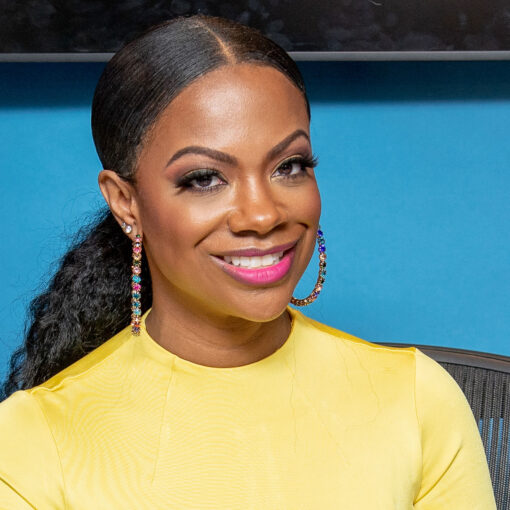 Kandi Burruss shares an amazing vacay photo featuring her kids, Ace Wells Tucker and Blaze Tucker. Check out the pic that she […]