Russian President Vladimir Putin instructed Russian Defence Minister Sergei Shoigu to give rest time to the troops who took part in the seizure of the Luhansk region.

Details: Putin said that the Russian military should use the rest period to “build up its strength”.

He also called on the “East” and “West” groups of invaders to carry out tasks as previously planned.

In addition, Putin ordered Shoigu to reward those who had “distinguished themselves” during the seizure of the Ukrainian region.

Background: On 3 July, Russian Defence Minister Sergei Shoigu reported to Putin that the entire Luhansk region had been occupied. 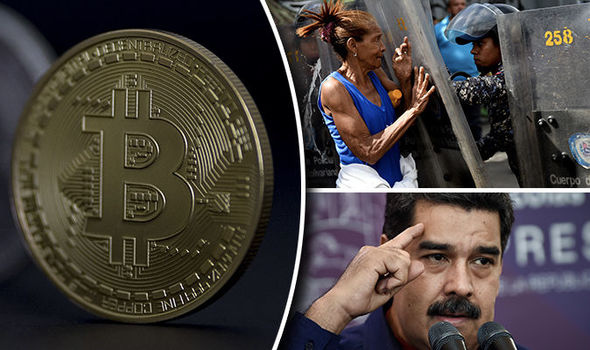 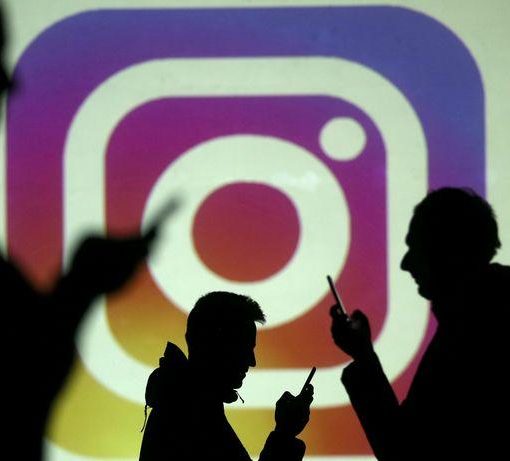 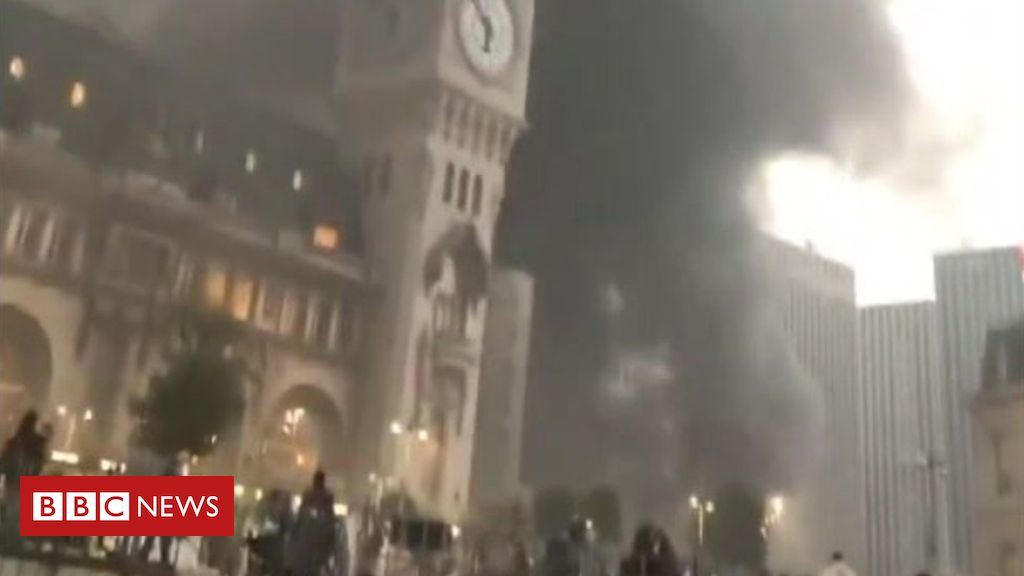