Ms Truss looks set to follow the example of other countries, like Canada, who have made similar moves in support of Ukraine’s war effort and eventual reconstruction. She will likely announce the plans at a conference focusing on Ukraine’s reconstruction in Switzerland today.

More than 120,000 homes in Ukraine are estimated to have been destroyed in the war and the country will require billions in aid to help rebuild its infrastructure and economy.

The conference in Lugano, Switzerland will focus on Ukrainian reconstruction and it is thought that most of Ukraine’s senior political leadership will attend, either in-person or virtually.

Ms Truss voiced her support for the idea of seizing Russian assets while speaking to MPs in Parliament last week.

She said: “I am supportive of the concept. We are looking at it very closely. The Canadians have in fact just passed legislation. This is an issue that we are working on jointly with the Home Office and the Treasury, but I certainly agree with the concept. We just need to get the specifics of it right.”

She said that this would likely require legislation to be passed by Parliament.

At the conference today, Ms Truss is expected to highlight the UK’s assistance so far to Ukraine’s eventual reconstruction, including $1.5billion (£1.24billion) through multilateral loan guarantees and a further £100million in bilateral support.

She is expected to say: “Ukraine’s recovery from Russia’s war of aggression will be a symbol of the power of democracy over autocracy. It will show Putin that his attempts to destroy Ukraine have only produced a stronger, more prosperous and more united nation.

“The UK is resolute in its support of Ukraine’s territorial integrity and will remain at Ukraine’s side as it emerges as a strong, thriving and cutting-edge democracy. We have led on support for Ukraine during the war and will continue to lead in supporting the Ukrainian government’s reconstruction and development plan.”

For now, the main focus remains on the war in Ukraine, as reconstruction efforts will be determined by the length of the war and the amount of further destruction in Ukraine. It would also likely depend on whether Russia keeps the eastern regions under its occupation in any eventual negotiation – something which Ukraine has, so far, ruled out.

READ MORE: Cancer: The popular drink that can cause ‘several types’ of cancer

More than 6million Ukrainians are thought to have fled the country, with a further 6-7million estimated to be internally displaced to western Ukraine.

One of the goals of the Switzerland conference will be to cement Ukraine’s position as a western-facing economy following the war. It will likely promote a vision where Ukraine’s agricultural, renewable energy and technology sectors align with the European economy.

However, there are challenges facing the integration of Ukraine with Europe and the West more generally.

One sensitive topic is the corruption that plagued Ukraine before the war, and how to ensure that strong anti-corruption institutions are in place while large amounts of cash from the US, Europe and the UK flow into the country.

The Switzerland conference was due to take place before the Russian invasion of Ukraine and was meant to focus on economic and democratic reforms in the country.

Following the Russian invasion, the conference was repurposed to discuss Ukrainian reconstruction after the war ends.

However, experts say that the odds of a ceasefire or peace negotiations to quickly end the conflict are extremely unlikely given the current situation.

Although the west and north-west of the country have seen a relative calm in recent weeks, it is unclear how much of the reconstruction efforts can begin while the war rages on.

It is possible that things like clearing collapsed buildings and removing mines from populated areas could proceed while the conflict is ongoing. 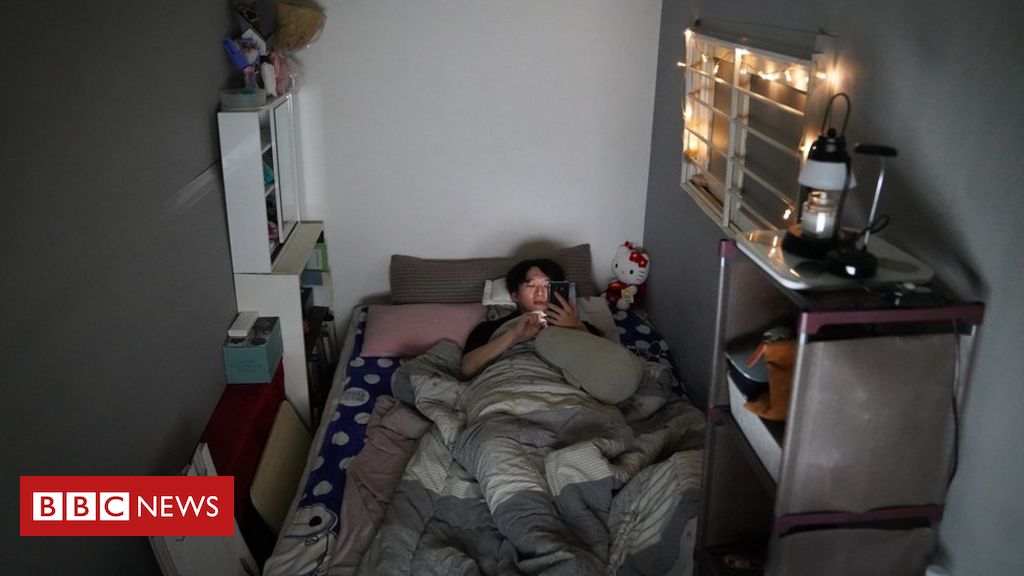 A surprise box office hit telling the story of a poor South Korean family living in a tiny, dark semi-basement, and a […] 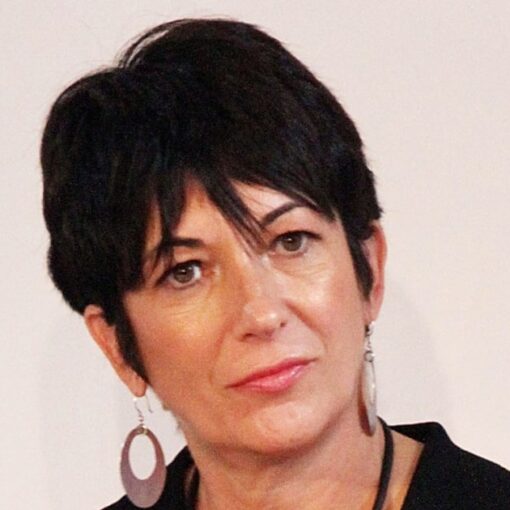 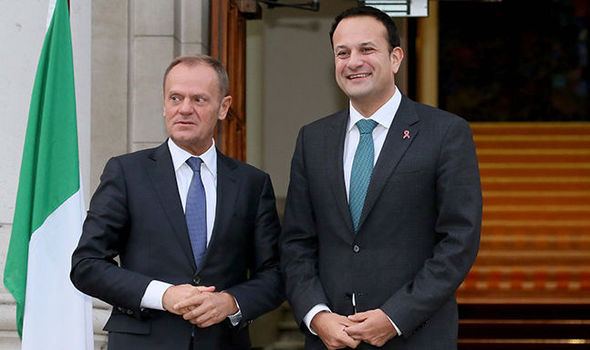 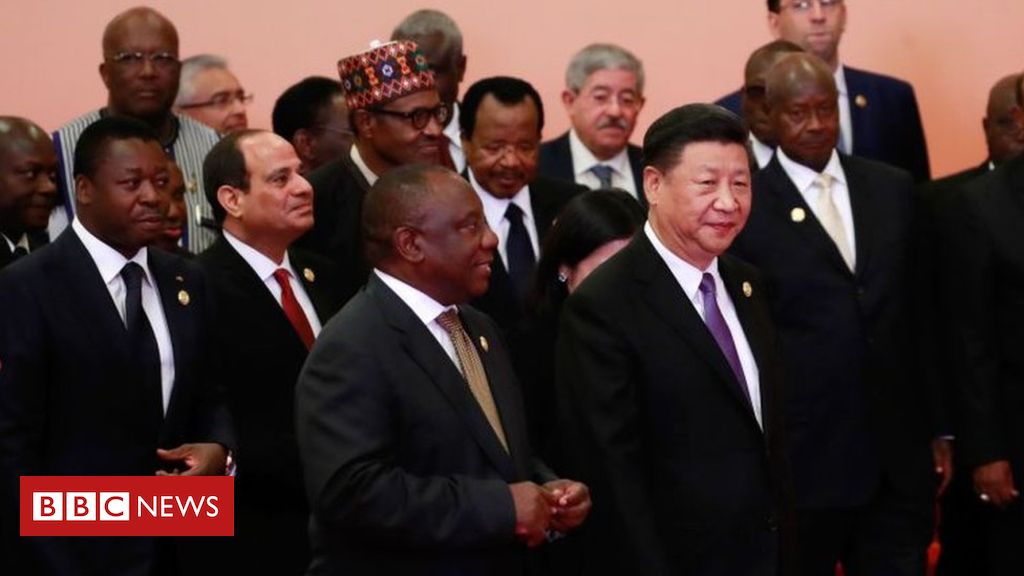