The shooting in Highland Park, about 25 miles north of Chicago, caused hundreds of people to flee and triggered a police response of local, county and state officers. The extent of the injuries was not known.

The city of Highland Park said its Independence Day parade has been canceled and advised people to avoid downtown. The Illinois State Police said its troopers were responding to a “reported active shooter” in an assist role.

One parade attendee, Miles Zaremski, said he heard what he believed to be about 20 to 30 gunshots, in two consecutive spurts of gunfire, at about 10:20 a.m. CT, 20 minutes after the start of the parade. The hail of gunfire caused a stampede of people to flee, he said. He told CNN he saw a number of people bloodied and on the ground and described the scene as chaotic.

US Rep. Brad Schneider, a Democrat who represents the area, confirmed he was on scene during the shooting in a tweet.

“My campaign team and I were gathering at the start of the parade when the shooting started. My team and I are safe and secure,” he said.

State Rep. Bob Morgan said there have been multiple injuries.

Video taken by a witness, Hugo Aguilera, shows an ambulance turning around on the parade route and a police car with sirens on, as people gathered on the grassy sidewalk. Aerial video from CNN affiliate WLS shows abandoned lawn chairs up and down the parade route amid a heavy police presence.

The July 4th parade was expected to feature floats, marching bands, novelty groups, community entries and other special entertainment, the city said on its website.

The suburb of Highland Park has a population of about 30,000 people and has a per capita income of about $90,000, nearly triple the US average, according to US Census data.
The nearby suburbs of Deerfield and Evanston canceled their July 4th parades in the wake of the shooting. 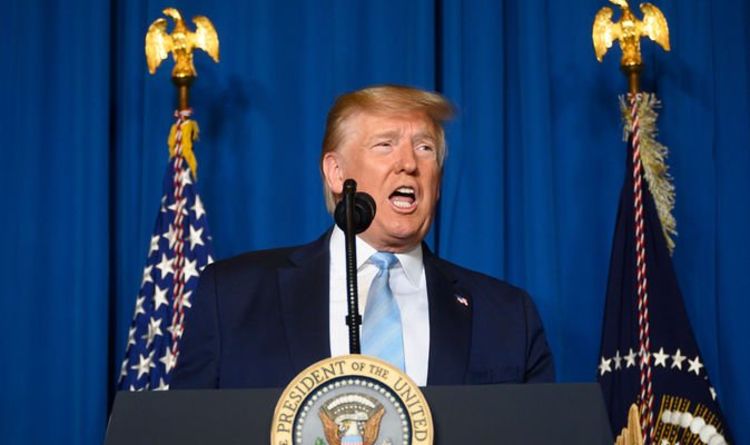 Law enforcement agencies have said they are now stepping up security measures at locations they deem sensitive. The acting secretary of US […] 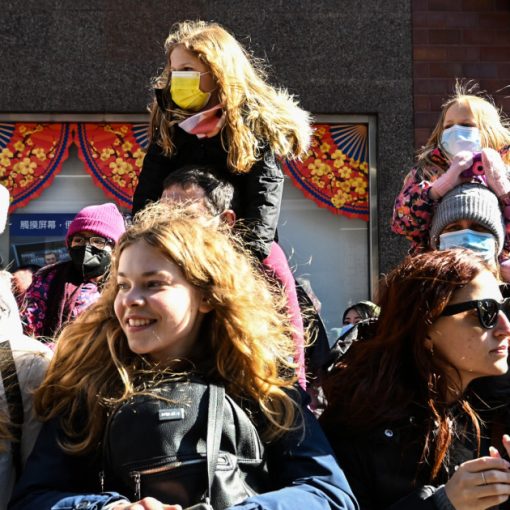