Demon Slayer season 3 is one of the biggest upcoming animes, with the new series of the hit Ufotable anime set to cover the Swordsmith Village Arc. Fans looking forward to the return of Tanjiro and Nezuko have already been treated to the first official trailer for season 3 which dropped earlier this year, which will help whet their appetite before episode 1 airs. But when exactly will Demon Slayer return, and will the season 3 release date be?

If Demon Slayer season 3 was launching at some point this year this likely would have been confirmed by now, which means a run starting next year seems on the cards.

The first season of Demon Slayer began its run in April 2019, so we could get a bit of history repeating with Demon Slayer season 3 starting around that point of the year.

While it hasn’t been confirmed, it looks like Crunchyroll will be the place to stream Demon Slayer season 3 when it airs.

The anime streaming service and Ufotable teamed up earlier this year to promote the season 3 trailer.

The third season of Demon Slayer will adapt the ninth arc of the manga, which sees Tanjiro head to a village of swordsmiths to get his Nichirin Sword repaired.

Demon Slayer season 3 will also feature Mist Hashira Muichiro Tokito and the Love Hashira Mitsuri Kanroji, who were introduced in the first season of the anime.

Here is the synopsis for the Swordsmith Village Arc, as per the Demon Slayer Fandom page…

Tanjiro journeys to a village of swordsmiths and has to explain how his sword was so badly damaged to Hotaru Haganezuka, the smith who made it. While Tanjiro waits for his sword to be repaired, enemies close in. The Mist Hashira, Muichiro Tokito, engages the demons, but he’ll need some help from Tanjiro and Genya, another Demon Slayer. It’s bad enough that they have to fight two upper-rank demons, but can they handle a foe who can split itself into four separate bodies and regenerate almost instantly? 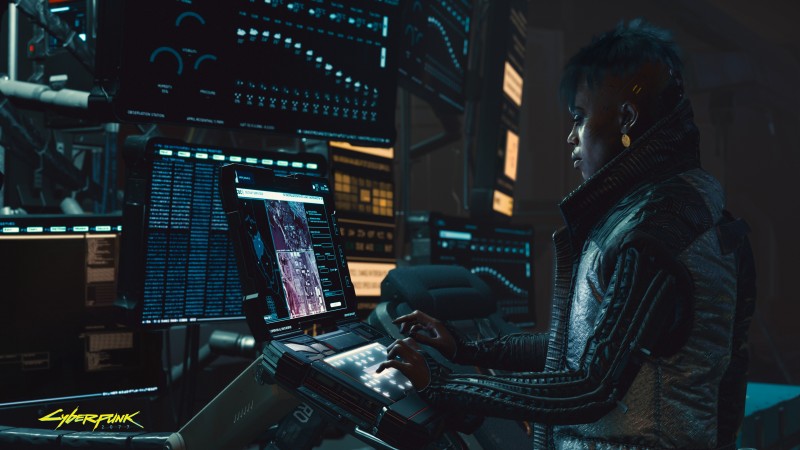 Among the many cool things we saw about Cyberpunk 2077 is its character creation tool, which allows you customize your character’s look […] 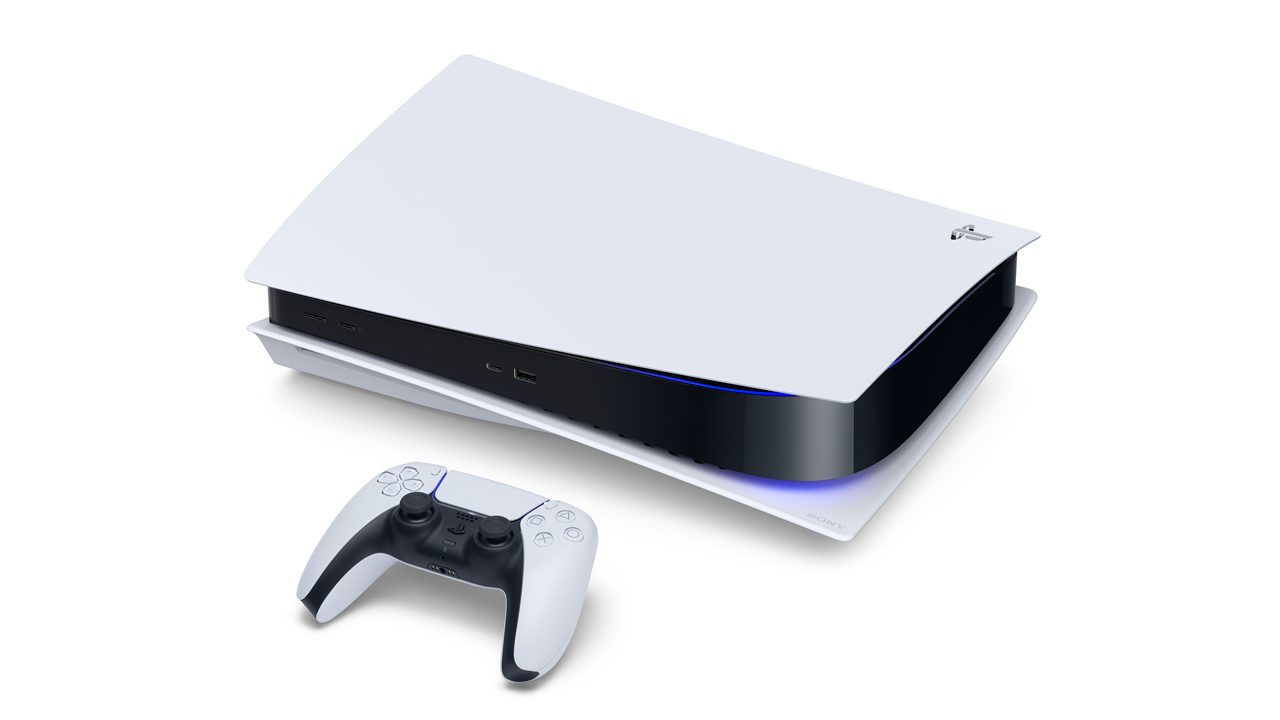 That’s a wrap! Today was an exciting day for gamers around the world, as the PlayStation 5 showcase granted us our first […] 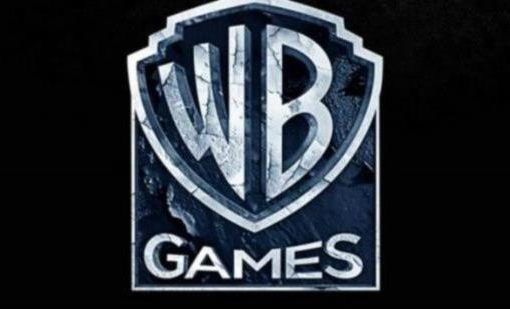 Thanks to everyone who joined us for last night’s 1st Annual IMPY Awards! If you missed our magical evening you can catch […]