The strike is expected to reduce oil and gas output by 89,000 barrels of oil equivalent per day (boepd), of which gas output makes up 27,500 boepd, Equinor (EQNR.OL) has said.

Oil output will be cut by 130,000 barrels per day from Wednesday, the lobby had said, corresponding to around 6.5% of Norway’s production, according to a Reuters calculation.

Overall, the outlook for demand is also at the forefront of investor concerns amid a broad tightening in global financial conditions as the U.S. Federal Reserve fights rampant inflation with rapid rate increases.

Interest rate hikes also loom in Australia and in South Korea as authorities try to tamp down red-hot inflation. In South Korea, inflation in June hit a near 24-year high, adding to concerns of slowing economic growth and oil demand.

“Oil is still struggling to break out from its current recessionary malaise as the market pivots away from inflation to economic despair,” Stephen Innes of SPI Asset Management said in a note. 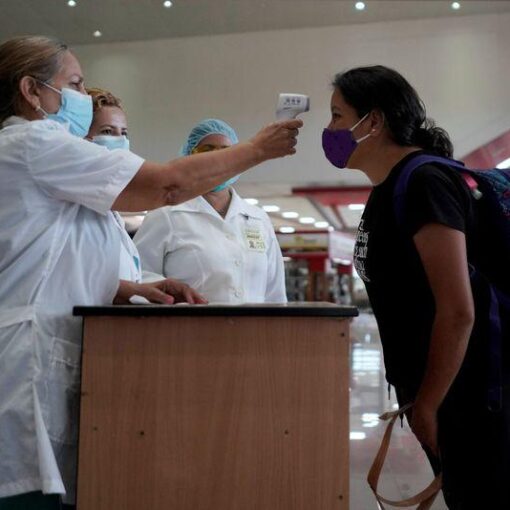 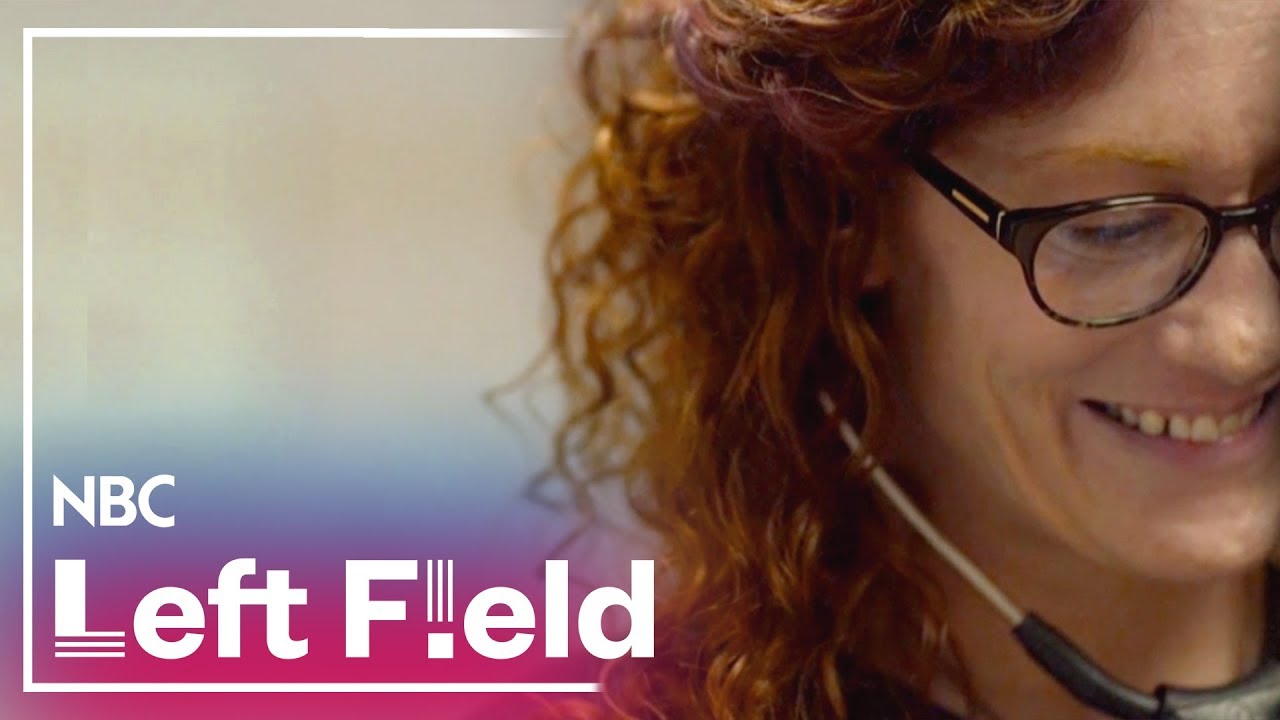 Sarah Haeder was raised in a religious family that brought her along when protesting abortion clinics. When Haeder was in college, she […] 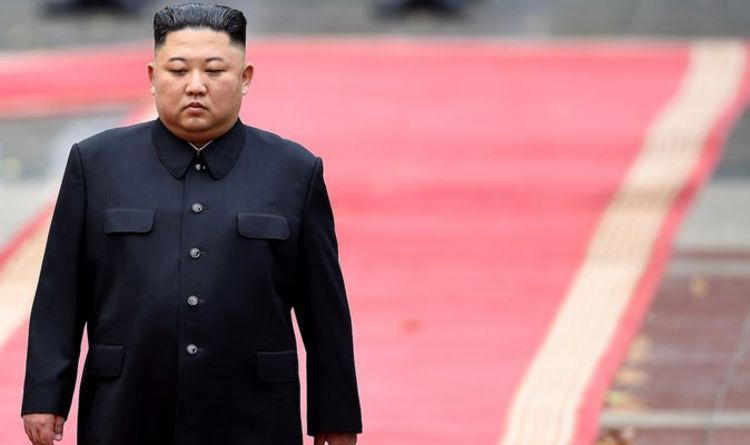