During a recent conversation with “Desert Island Discs” on BBC Radio 4, the superstar singer shared that she felt like “a shell of a person for a couple months” after having to disappoint her fans.

“I just had to wait it out and just grieve it,” she said. “I guess just grieve the shows and get over the guilt, but it was brutal.”

Adele tearfully made the cancellation announcement in January, a day before the eagerly awaited concerts were supposed to kick off.

Now she says she “definitely felt everyone’s disappointment” and also felt “devastated’ and “frightened about letting them down.”

“I thought I could pull it together and make it work and I couldn’t. I stand by that decision,” Adele said. “I don’t think any other artist would have done what I did and I think that’s why it was such a massive, massive story.”

“I’m not going to just do a show because I have to or because people are going to be let down or because we’re going to lose loads of money,” she added.

Adele returned to the stage over the weekend to headline the BST Hyde Park festival in London. 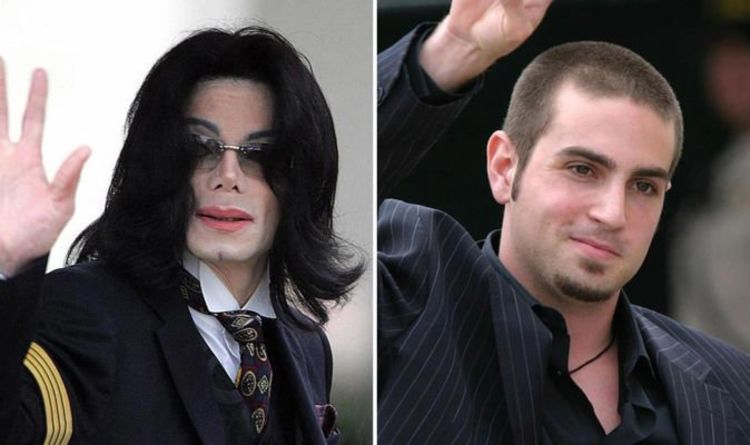 It has been a highly-charged and divisive past few weeks. The HBO documentary caused a sensation with the most graphic and detailed accounts […] 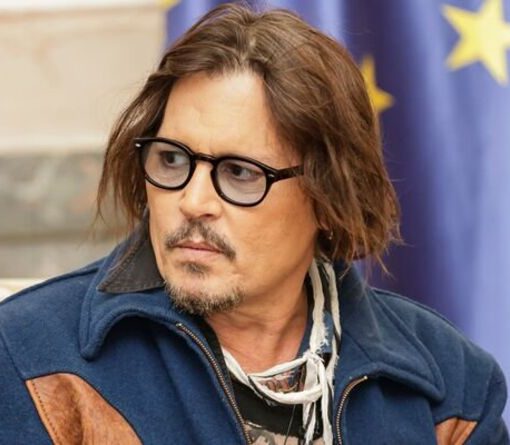 After the fifth Pirates of the Caribbean film, Salazar’s Revenge (also marketed as Dead Men Tell No Tales), fans were excited to […] 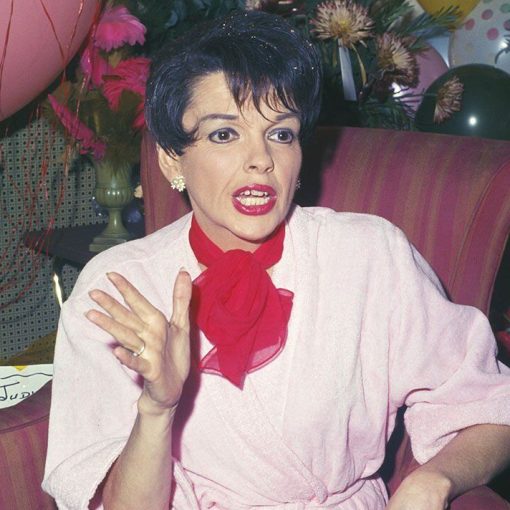 Garland was paid $20,000 upfront for the book by Random House. Her husband at the time, Sid Luft, immediately spent and gambled […]