Blasts also rocked the Russian city of Belgorod, near the border with Ukraine, the regional governor said early on Sunday.

The explosions set a residential building on fire and three wounded people were taken to a hospital, Vyacheslav Gladkov posted on the Telegram messaging app.

Russia is seeking to drive Ukrainian forces out of Luhansk and Donetsk provinces in the Donbas, where Moscow-backed separatists have been fighting Kyiv since Russia’s first military intervention in Ukraine in 2014.

Thousands of civilians have been killed and cities levelled since Russia invaded Ukraine on Feb. 24 in what Ukraine its Western allies say is an unprovoked war of aggression. Russia denies targeting civilians in what President Vladimir Putin calls a “special military operation” to demilitarise and “denazify” its neighbour.

Russian forces seized Lysychansk’s sister city Sievierodonetsk, on the opposite side of the Siverskiy Donets river, last month after some of the heaviest fighting of the war.

Rodion Miroshnik, ambassador to Russia of the pro-Moscow self-styled Luhansk People’s Republic, told Russian television, “Lysychansk has been brought under control,” but added: “Unfortunately, it is not yet liberated.”

“Now there are fierce battles near Lysychansk, however, fortunately, the city is not surrounded and is under the control of the Ukrainian army,” Muzychuk said.

Zelenskiy adviser Oleksiy Arestovych said Russian forces had finally crossed the Siverskiy Donets river and were approaching the city from the north.

“This is indeed a threat. We shall see. I do not rule out any one of a number of outcomes here. Things will become much more clear within a day or two,” he said.

Arestovych said, however, that taking Lysychansk would complicate matters strategically for the Russians as they would have to focus on six major cities in the industrialised eastern Donbas region, spreading their forces more thinly.

He added: “The more Western weapons come to the front, the more the picture changes in favour of Ukraine.” Ukraine has repeatedly appealed for more weapons from the West, saying its forces are heavily outgunned.

Far from the eastern fighting, Russia said it had hit army command posts in Mykolaiv near the vital Black Sea port of Odesa, where the mayor on Saturday had reported powerful explosions.

Ukrainian authorities said another missile slammed into an apartment block near Odesa on Friday, killing at least 21 people. A shopping mall was hit on Monday in the central city of Kremenchuk, killing at least 19.

Zelenskiy denounced the strikes on Friday as “conscious, deliberately targeted Russian terror and not some sort of error or a coincidental missile strike.”

In his nightly television address on Saturday, Zelenskiy said it would be a “very difficult path” to victory but Ukrainians must maintain their resolve and inflict losses on the “aggressor … so that every Russian remembers that Ukraine cannot be broken.”

Troops on a break from the fighting in Konstyantynivka, a market town about 115 km (70 miles) west of Lysychansk, said they had managed to keep the supply road to the embattled city open, for now, despite Russian bombardment.

“We still use the road because we have to, but it’s within artillery range of the Russians,” said one soldier as comrades relaxed nearby, munching on sandwiches or eating ice cream.

“The Russian tactic right now is to just shell any building we could locate ourselves at. When they’ve destroyed it, they move on to the next one,” he said.

Reuters reporters saw an unexploded missile lodged in the ground in a residential neighbourhood on the outskirts of the Donbas city of Kramatorsk on Saturday evening.

The missile fell in a wooded area between residential tower blocks. Outgoing artillery fire and several large explosions were heard in central Kramatorsk earlier in the evening.

Despite being battered in the east, Ukrainian forces have made some advances elsewhere, including forcing Russia to withdraw from Snake Island, a Black Sea outcrop southeast of Odesa that Moscow captured at the start of the war.

Russia had used Snake Island to impose a blockade on Ukraine, one of the world’s biggest grain exporters and a major producer of seed for vegetable oils. The disruptions have helped fuel a surge in global grain and food prices. 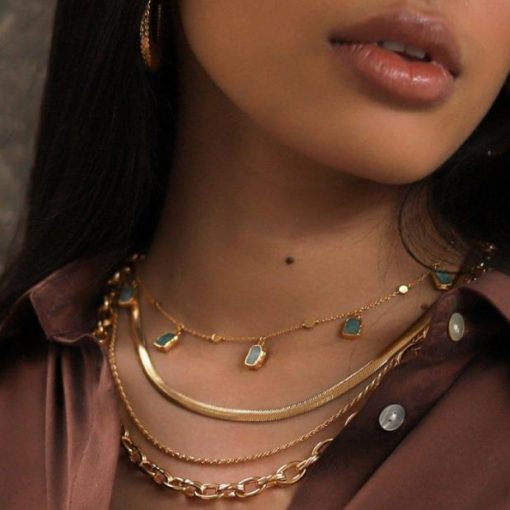 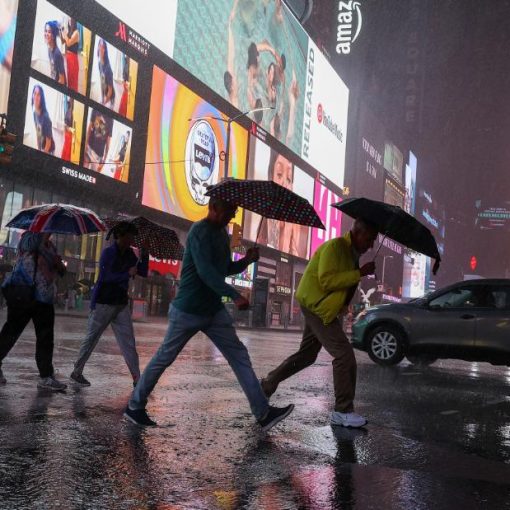 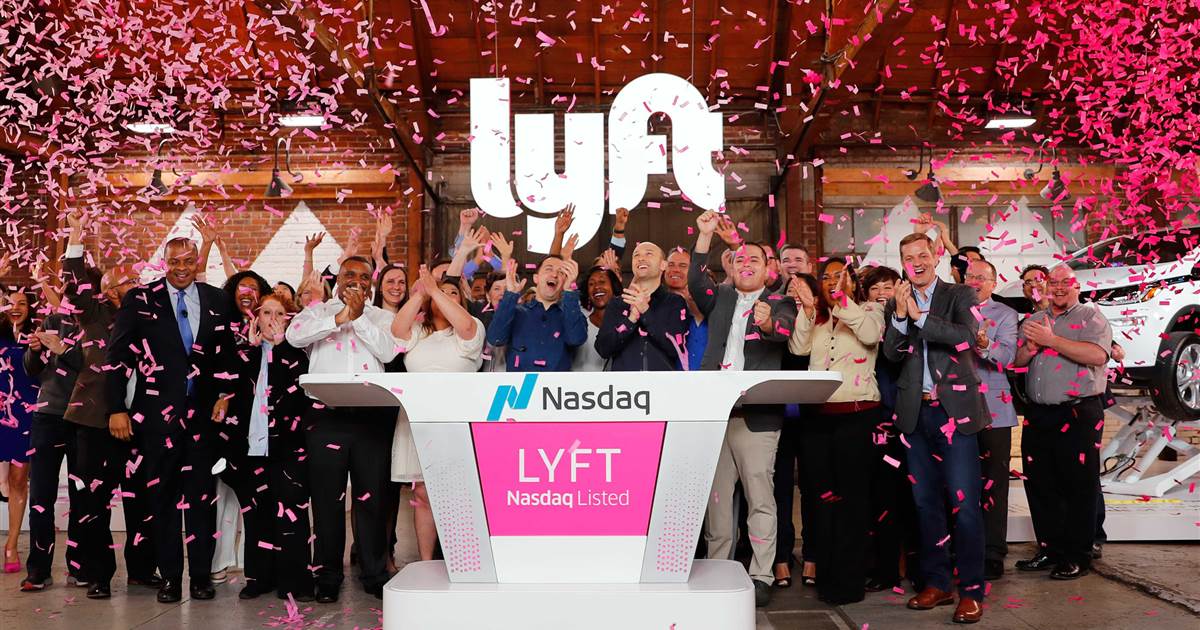 What was supposed to be a defining year for technology companies making initial public offerings quickly turned into a year of caution, […]