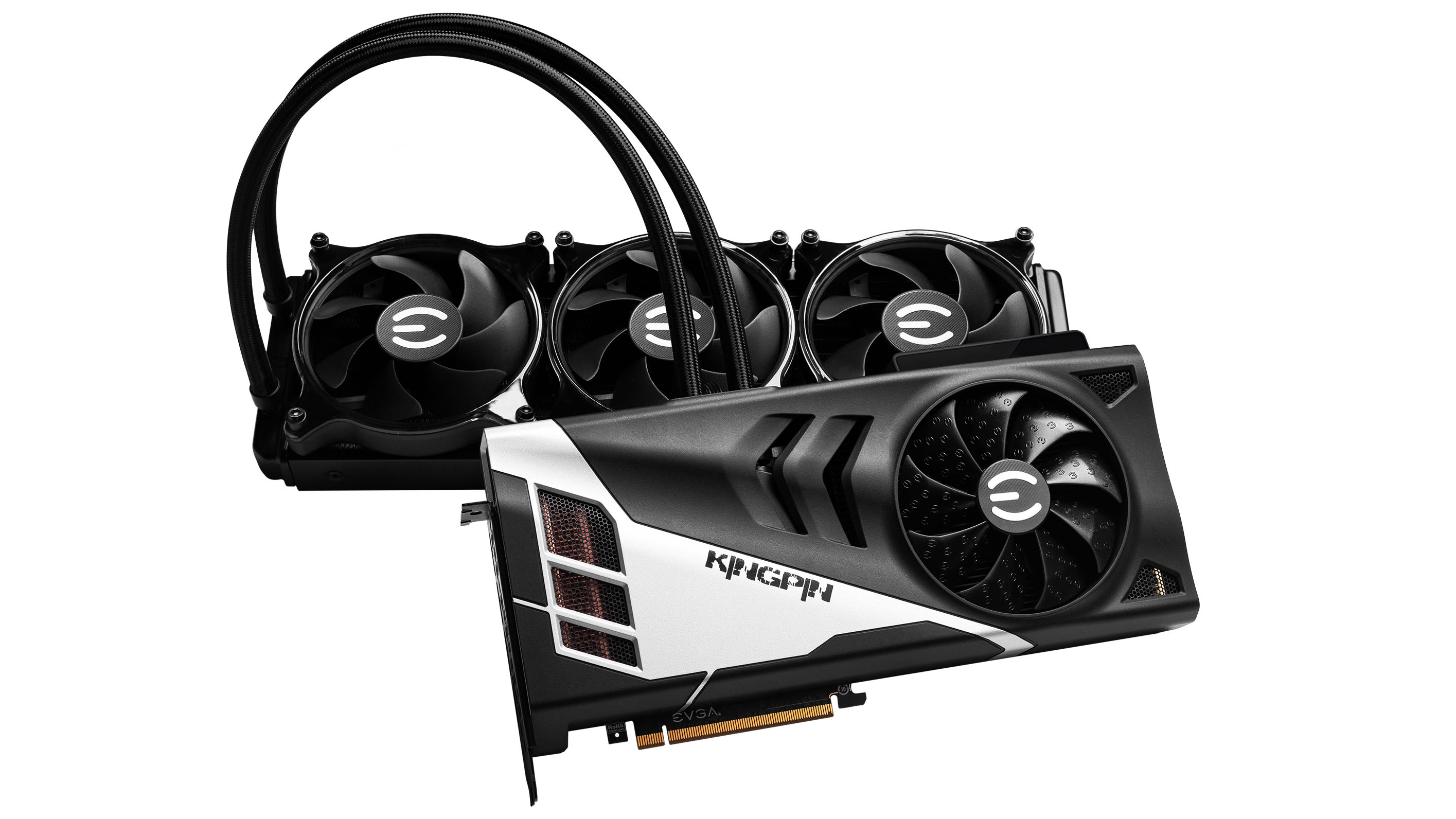 EVGA has released its long teased (opens in new tab) RTX 3090 Ti Kingpin Hybrid Gaming graphics card. As if you needed any reminding after seeing its $2,499 price tag, this isn’t a card with mass market appeal. Perhaps wary that potential buyers will keel over in shock, EVGA is bundling a 1600W Supernova PSU with the card.

The EVGA Kingpin RTX 3090 Ti is definitely a lust worthy card. Everything about it is over the top. It comes with a 14-layer PCB that packs in 24 power phases and dual 16 pin power connectors. When you add 2x600W to the 75W from the PCIe connection, that means the card has 1275W of available power delivery. It features a boost clock of 1950MHz and it comes with 24GB of 21Gbps GDDR6X memory. It’s cooled with a blower style cooler joined by a 360mm AIO—hence the hybrid designation.

Other key features include a 176×48 pixel OLED display, triple BIOS, and an interesting tethering cable for preventing GPU sag. The OLED display is attached directly to the card and can be used to show various GIFs, or more importantly for overclockers, real time monitoring information about the card.

This isn’t a card that’s designed for the average gamer though. Its high-quality components and massively overbuilt VRM are overkill for most gamers. It’s designed for overclocking, particularly with liquid nitrogen. Even without ln2, there should be some headroom thanks to the 360mm Asetek liquid cooler. If you don’t plan to OC, there’s always the EVGA 3090 Ti FTW hybrid for $2,199, or standard air-cooled cards for under $1,999 that will perform at almost the same level as the Kingpin card.

There’s no doubt that the Kingpin 3090 Ti is a very desirable card, but is it too late and/or too expensive? The launch of next generation cards draws closer (opens in new tab), and spending $2,500 on a graphics card when it will be superseded relatively soon makes it a tough sell. Of course, for those with deep pockets, it won’t matter, and Kingpin buyers will probably look to buy RTX 4090s on day one anyway, and then replace them with 4090 Kingpins a few months later! At least you’ll be able to reuse that ‘free’ 1600W PSU with them.

Cards like the EVGA Kingpin aren’t really designed to sell in high numbers. They’re marketing tools. Heck, I’m here writing about it! They’re here to show off the engineering prowess of EVGA, take some world records and plant a seed into the minds of gamers that EVGA makes the best graphics cards. ‘Regular’ and ‘3090 Ti’ don’t belong in the same sentence, but it’s not like a regular 3090 Ti (like the Asus TUF that we reviewed) is slow!

There are a handful of similar god-tier cards on the market, but if I was asked to recommend the best graphics card on the market, it’d be hard to go past this one. Its design and price premium make little sense, but value for money doesn’t matter when you’re talking about the best. For mere mortals, there are more worldly options to choose from (opens in new tab). 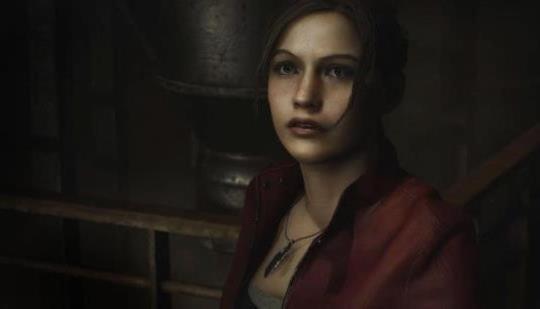 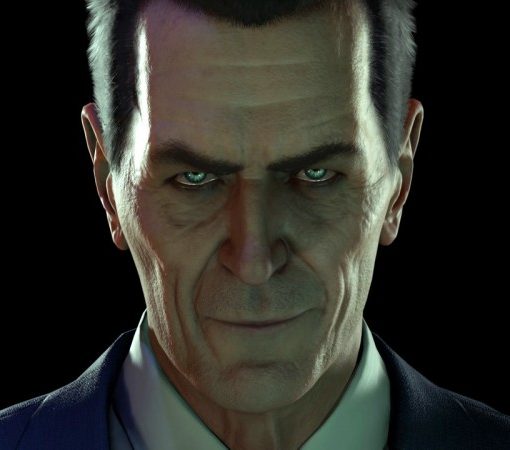 Sometimes, developers share some really cool things about favorite games from the past. That’s exactly what level designer Brett Johnson is doing […] 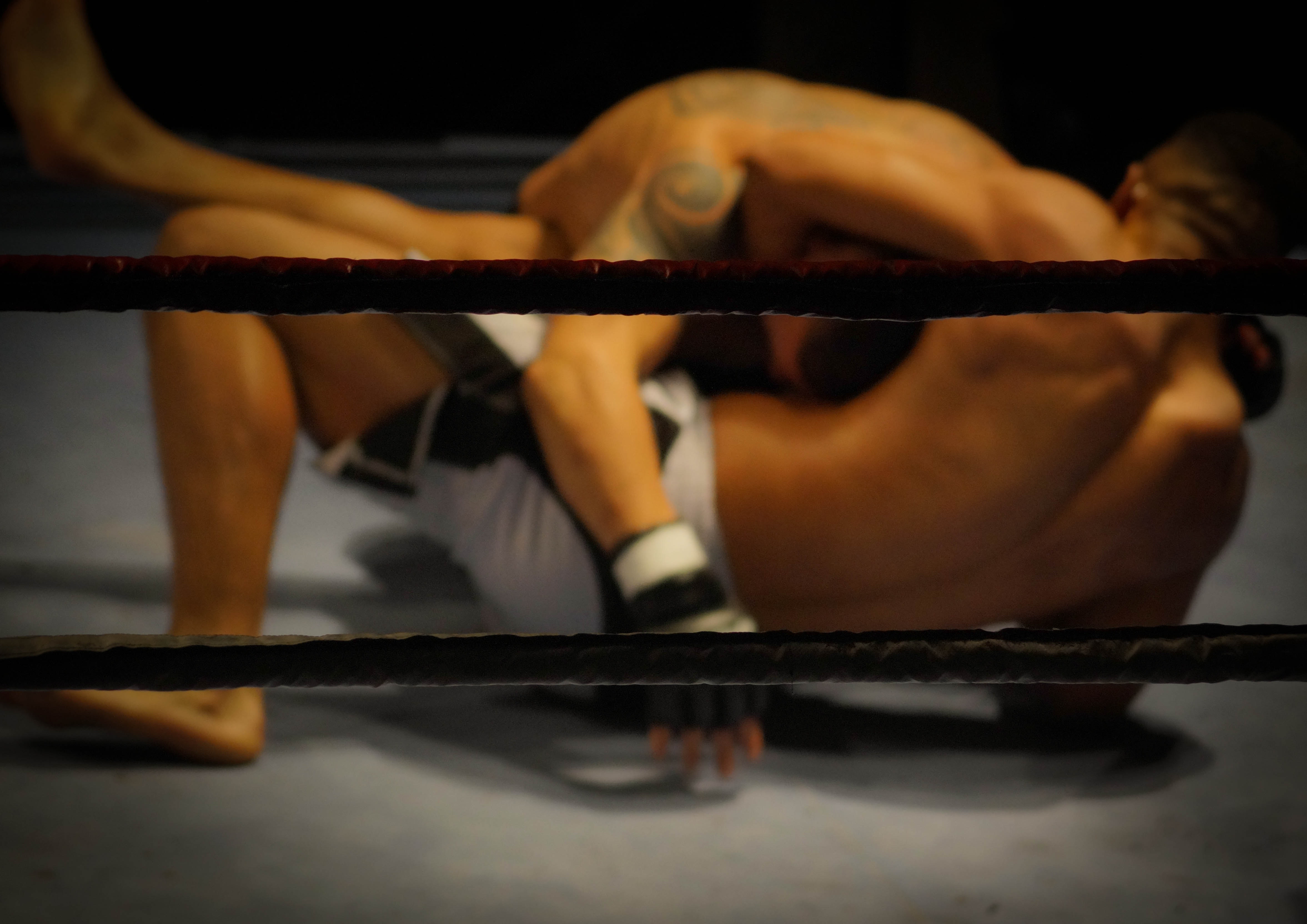 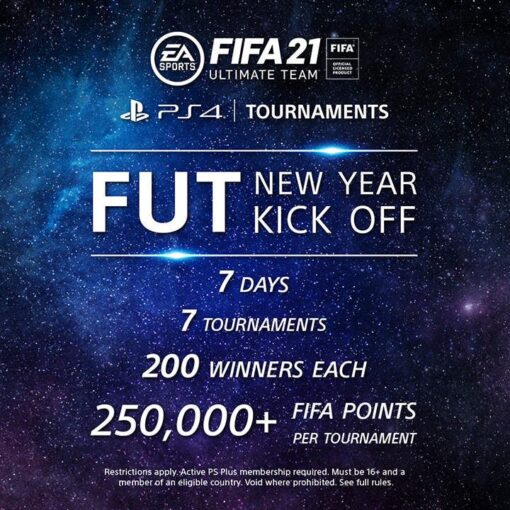