Russian Defence Minister Sergei Shoigu today told Vladimir Putin his forces had “liberated” the city of Lysychansk, the last area in the Luhansk region of eastern Ukraine that was still under Kyiv’s control. Ukraine has not yet commented on the claim, though did previously concede Russian forces were closing in on the area, according to CNN.

Kiwi journalist Tom Mutch highlighted the “size of the territory lost [around 4.4 percent of Ukraine] isn’t the issue”.

He wrote in a post on Twitter: “It is that this small area contained many of Ukraine’s best prepared defences and well trained troops, hardened since 2014.

“The fall of Luhansk is a significant event in the war – wishful thinking to pretend otherwise.”

These, he highlighted, were “the Siversk-Bakhmut line, where Ukrainian defenders are setting up now, and the northern approaches to Sloviansk”.

But some Western analysts have questioned for how long Russia will manage to hold on to its gains.

After Moscow last week took control of the eastern Ukrainian city of Severodonetsk, one official told the Washington Post: “There will come a time when the tiny advances Russia is making become unsustainable in light of the costs and they will need a significant pause to regenerate capability.”

Boris Johnson also argued “Russia could come to a point when there is no longer any forward momentum because it has exhausted its resources”.

An intelligence report by Ukrainian and Western officials, seen by the Independent, last month drew attention to the fact Ukraine is outgunned 20 to one in artillery and 40 to one in ammunition against Ukraine.

It added that the range of its artillery was 12 times less than that being used by Moscow’s forces.

The situation has laid the groundwork for an increasing number of desertions, intelligence officials report.

Upon meeting Volodymyr Zelensky in Kyiv for the second time since the beginning of the war, Mr Johnson offered for the UK to launch a scheme which could train up to 10,000 Ukrainian troops every 120 days.

But officials noted that Ukraine was losing more than this number of men in the Donbas alone every 120 days.

This was before the UK almost doubled its military support to Ukraine by pledging a further £1billion. 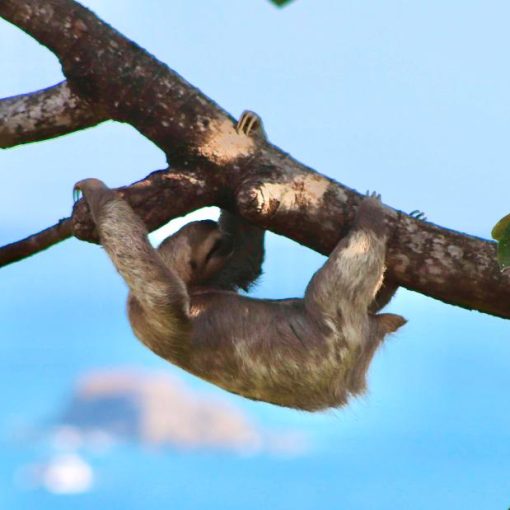 (CNN) — If you’re planning to travel to Costa Rica, here’s what you’ll need to know and expect if you want to […] 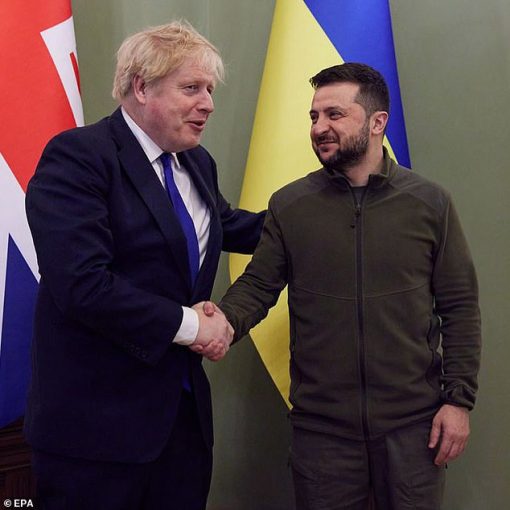 Thousands of Ukrainians sign petition to make BORIS JOHNSON their PM in recognition of his support for the country Some 2,500 people […] 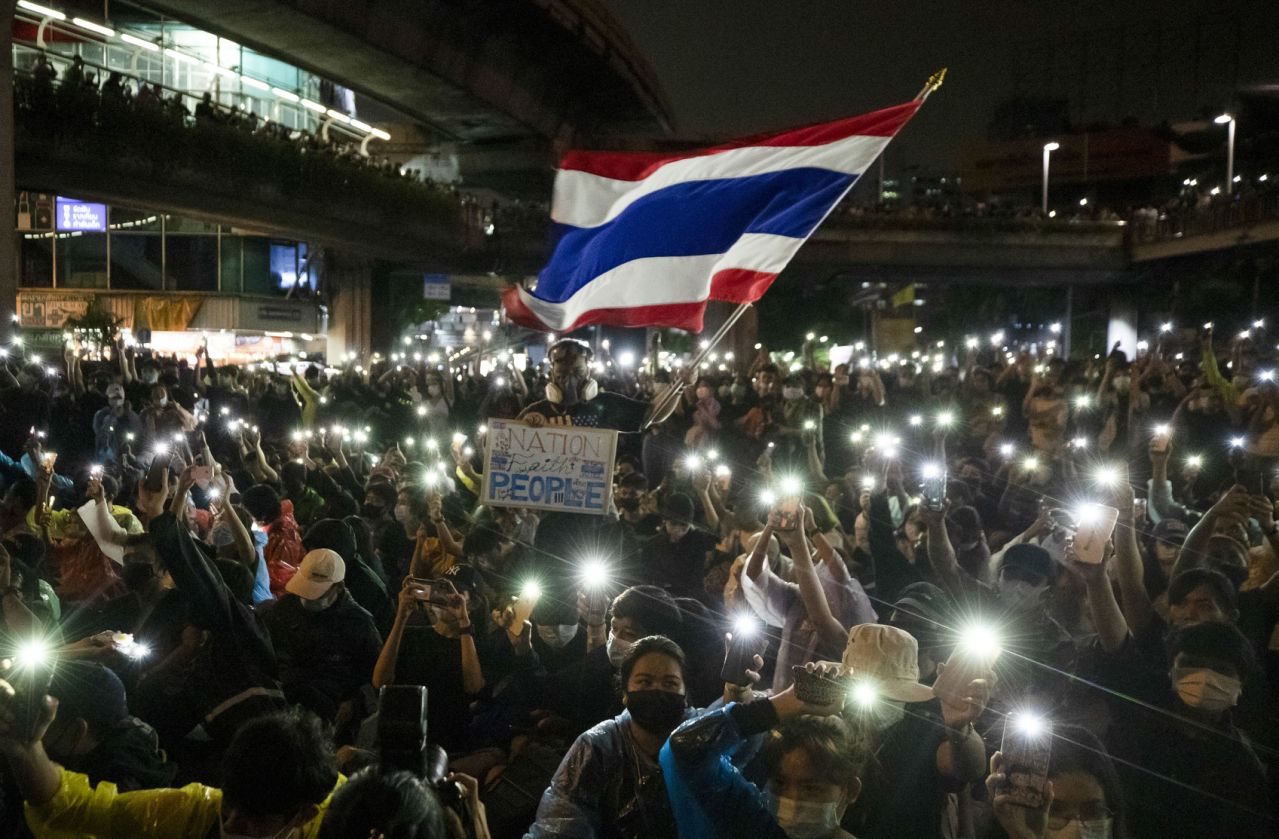