For the past week, Games Done Quick has held its annual speedrunning festival. As always, the event has been awesome, full of some truly mind-blowing feats, including an exploit-packed run through Halo Infinite’s open-world-ish campaign. But organizers appear to have saved the best for last, with a truly stacked lineup slated for tomorrow, the event’s final night.

Games Done Quick, now in its twelfth year, is a semi-annual event (happens once in the winter, once in the summer) wherein some of the world’s best speedrunners live-stream blisteringly fast, often creative runs through popular games. The festival also fields donations for charity; this year’s go to Doctors Without Borders, an international humanitarian organization.

All of this year’s completed runs are archived on Games Done Quick’s YouTube channel. Some of the most promising runs are still in the pipeline, though. Here’s the full schedule for the weekend (with times that automatically adjust to your local time zone). Some runs to watch out for:

That’s not all. As a finale, on Sunday, Games Done Quick will wrap up with a pair of Elden Ring runs: Catalystz will earn all “remembrances,” or consumable items from high-level bosses, within two hours; that’s followed by a 33-minute traditional any% speedrun from Hyp3rsomniac. It’s gonna rule. You can watch the event via Games Done Quick’s main website or its Twitch channel. 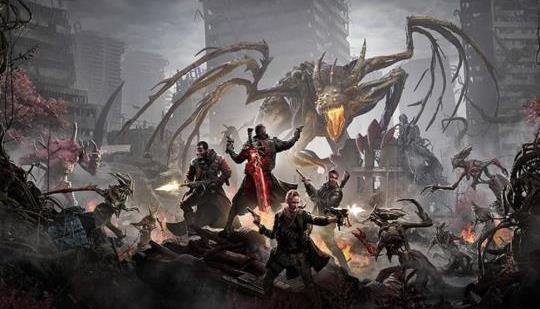 COGconnected: “Steel yourselves, for Remnant: From the Ashes is upon us! Read on to learn more about this relentless survival action RPG […]

WTMG’s Leo Faria: “I already knew that Wreckfest was a well-received game, but you never know when a more demanding game will […] 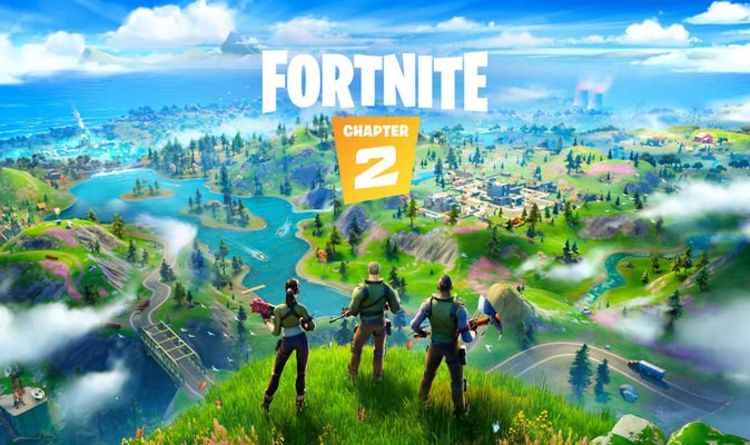 However, this time around it’s a bit more tricky to judge whether there will be a Fortnite live event or not. There […] 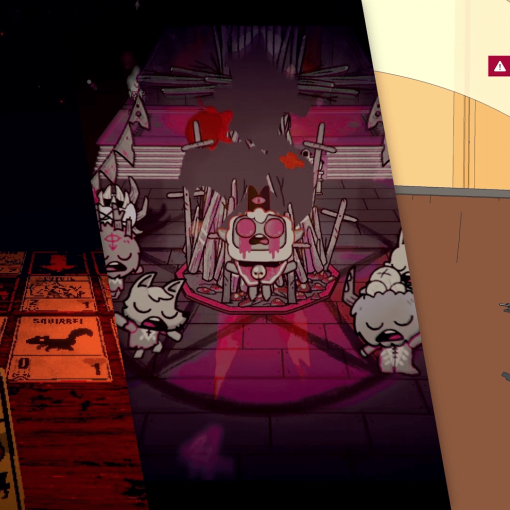