If you own a new Samsung TV you could be in for a serious treat. The Korean technology firm has revealed that it’s started to roll out a major update to its very latest tellies that will allow owners to play games without the need for a console. The update is all thanks to a new service called Gaming Hub which Samsung says brings users optimised game streaming without the need for a console or PC.

Now, before you think that this is just another bunch of basic timewasting titles there’s more to this update than meets the eye.

With Samsung joining forces with such big names it means there’s a swathe of top titles to play including FIFA, Skyrim, Forza and Halo Infinite to name a few.

Everything is streamed to the big screen via the web and controllers can be linked so gamers get the ultimate experience.

Of course, you will need to subscribe to services such as Xbox Games Pass to play but it certainly saves having to buy an £300 Xbox.

Speaking about the update, Won-Jin Lee, President and Head of the Service Business Team at Samsung Electronics, said: “The Samsung Gaming Hub combines Samsung’s leadership in streaming technology with our experience in creating the industry’s most cutting-edge hardware, removing the barriers to entry so people can just play.”

“With expanding partnerships across leading game streaming services and expert curated recommendations, players will be able to easily browse and discover games from the widest selection available, regardless of platform.”

TVs that are now compatible with this new Gaming Hub include all 2022 Neo QLED 8K, Neo QLED 4K, QLEDs and 2022 Smart Monitor Series. 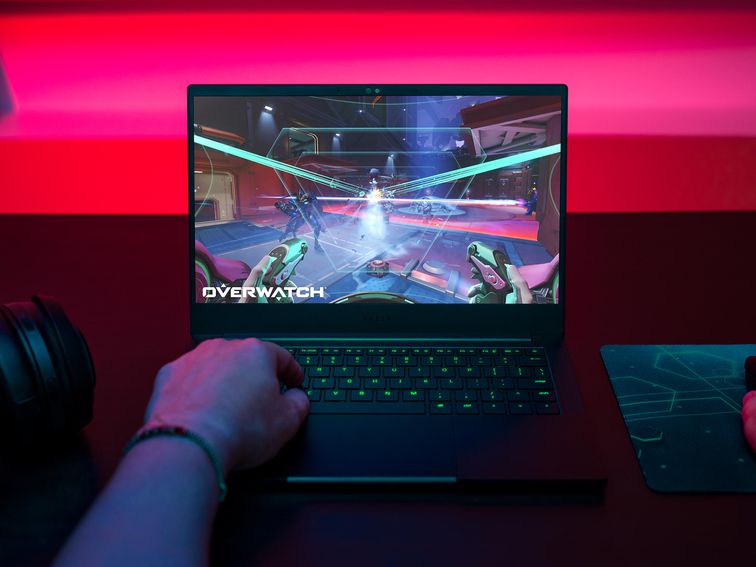 Best Buy is a good place to start for back-to-school shoppers still searching for a laptop for the school year. Popular on […] 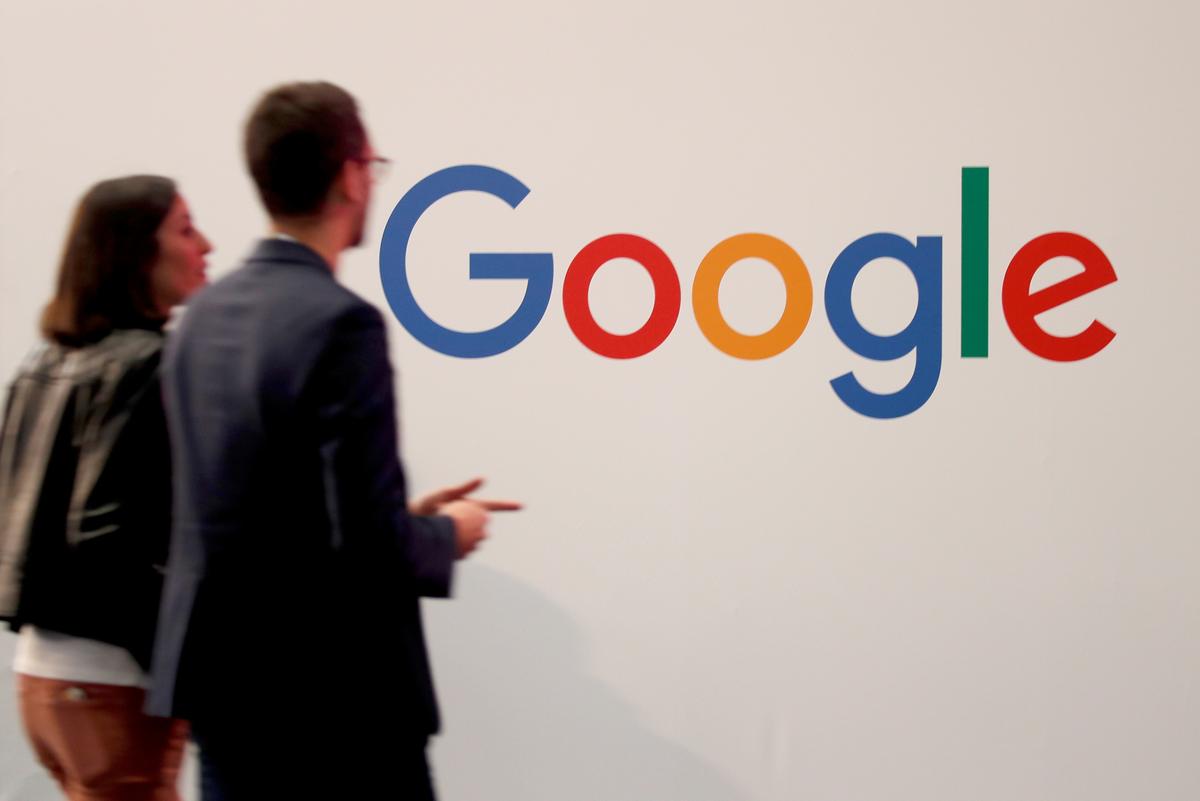 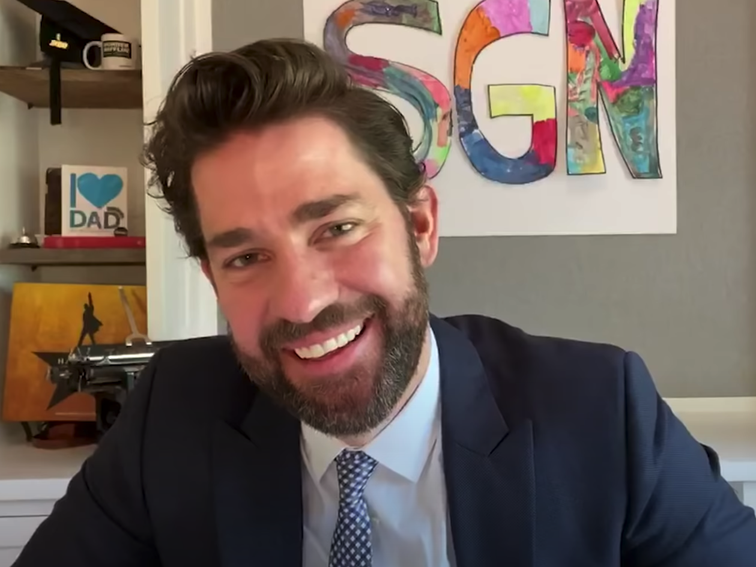 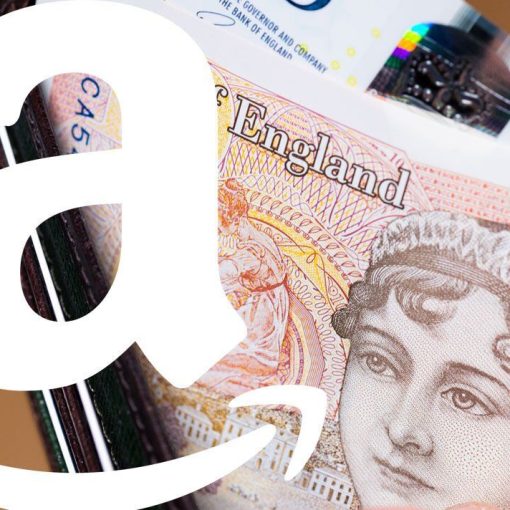 Amazon is giving customers a great incentive ahead of Prime Day next week. This shopping bonanza is one of Amazon’s biggest annual […]