It’s been more than a year since Below Deck Med was last seen on Bravo and Peacock but the wait is almost over for the explosive reality show’s return. While there are plenty of new faces to welcome aboard, there are a couple of familiar ones starring in this next series. Express.co.uk has everything there is to know about the cast of Below Deck Med season seven.

Who is in the Below Deck Med season 7 cast?

Captain Sandy Yawn is the only original Below Deck Med star to return for every season, attempting to lead the crews in the right direction.

She has more than three decades of yachting experience under her belt and is one of the most respected captains in the industry.

This time around, Captain Sandy is going to be taking the helm of the new 163ft motor yacht, Home, to Malta, somewhere she hasn’t travelled to before.

Nevertheless, she is more than ready for her next job as she says in the trailer “Challenge accepted”.

He was a deckhand in the previous series and will be returning to the role for this new lot of episodes.

Zee was adopted by a large family when he was three years old, with two brothers who are in the yachting industry as captain and chief officer.

After completing his education in Cape Town, he followed in their footsteps to start his own journey at sea.

Keeping the crew and guests well fed this time around will be chef Dave White.

As an adrenaline junkie, Dave has competed in pro skiing competitions, skydived and climbed Mount Everest.

He has worked in some of London’s most prestigious kitchens during his career, with seven years’ experience as a head chef.

Dave also has a French-based restaurant which is available seasonally.

Originally from Essex, Raygan got the travel bug when she was young and has been working in the boating industry ever since.

Other cast members include:

Warning: potential spoilers ahead. A US publication claims to have obtained vital details on the 25th 007 caper, although the details have […] 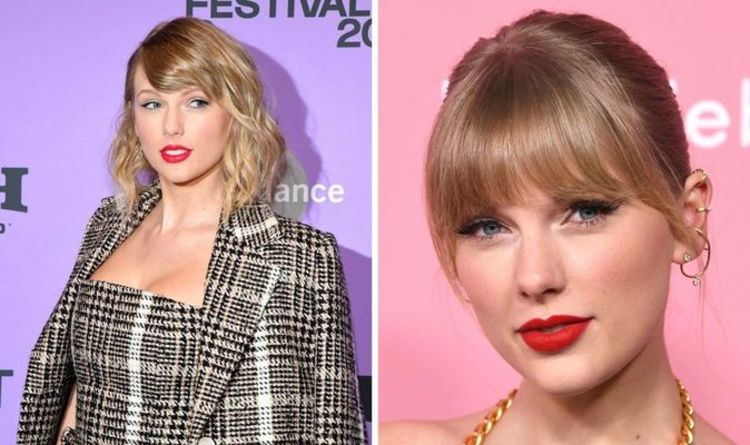 Taylor Swift went from country darling to pop princess over the years. Her music has changed a great deal throughout her career, […]

Jonnie Irwin, 47, sent his apologises to fans who thought they were going to watch him play for the Lord’s Taverners, a […] 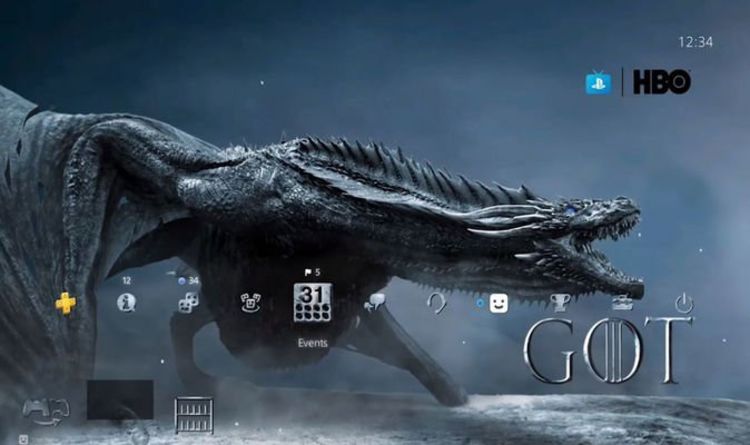