While European leaders have shown an unprecedented, united front to fast-track Ukraine’s application to the European Union, public opinion may not be so supportive, an EU expert has warned.Every single EU country will be expected to hold a referendum to get the public’s backing behind Ukraine’s application. Given the EU’s unanimity rule, it would only take one nation to torpedo Ukraine’s chances of joining the European Union.

Speaking to Express.co.uk, Emmanuel Dupuy, President of the Institute of Prospective and Security in Europe (IPSE), said some European leaders face an uphill battle to win their population’s trust.

He said: “Everybody knows that they (Ukrainians) are – and we consider them – Europeans. Now the question is also on our side, on the western part of the European Union, to convince our population that Ukraine has its place among the 27. And that is a very difficult task.

“Because public opinion – at least in France, at least in Spain or in Italy – it’s not that obvious that the population is on the same agenda as Pedro Sanchez for Spain, Mario Draghi for Italy, Olaf Scholz for Germany, Emmanuel Macron for France.

“What would happen if one of the parliaments, if one of the referendum processes inside the 27 countries says no to the inclusion of Ukraine?”

One of the steps required to join the European Union is unanimous consent from all member states. So far, Ukraine has seen the EU’s unwavering support – especially when it comes to its EU candidate status.

Upon awarding Ukraine with EU candidate status, Emmanuel Macron, who then held the EU presidency, said it was a historic decision that sent a “strong signal towards Russia in the current geopolitical context.”

Mr Dupuy continued: “Will it not give a very bad signal to Russia, saying that in the end when we decide that we are united, it’s not true because our population is not united with the leadership of their country?”

“It’s very important as in France, there is a huge political crisis between the President, his political party which is now a minority party and the French who did not vote for him in the (parliamentary) elections.”

President Macron’s Together alliance fell short of the absolute majority in June’s parliamentary elections – meaning he needs to form a coalition to get legislation passed in Parliament. Despite weeks of talks, opposition leaders have all ruled out governing with the President over differences on his agenda and their wish to remain in the opposition.

Due to Mr Macron’s dwindling popularity, Mr Dupuy said: “It’s very, very dangerous for the political leadership to put that on the table like that. And this is why I think President Macron is repeating that we should not go too fast.

“He’s not saying that he’s closing the door. He did not say that in Kyiv. He confirmed to President Zelensky France was totally supporting him in this process.

“But he also told President Zelensky that what is more needed is to have a united European front, which is not that evident as weeks go by.”

The EU has shown its first signs of division, as Estonian Prime Minister Kaja Kallas, whose country has the highest inflation in Europe, warned the sanctions on Russia are backfiring on EU’s economies. 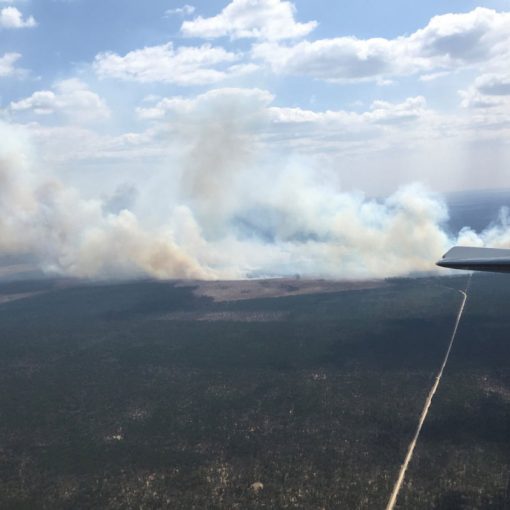 SAND LAKE, Mich. — Firefighters are battling a blaze that has blackened about thousands of acres in northeastern Michigan and has forced […] 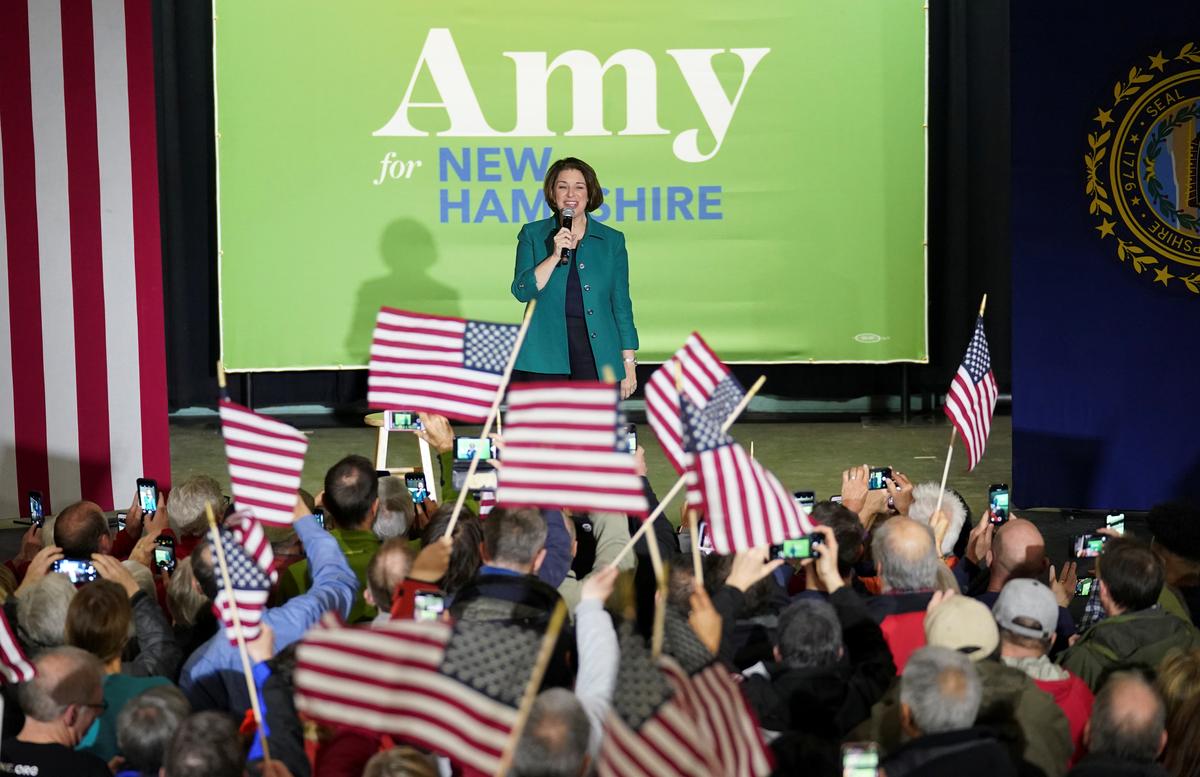 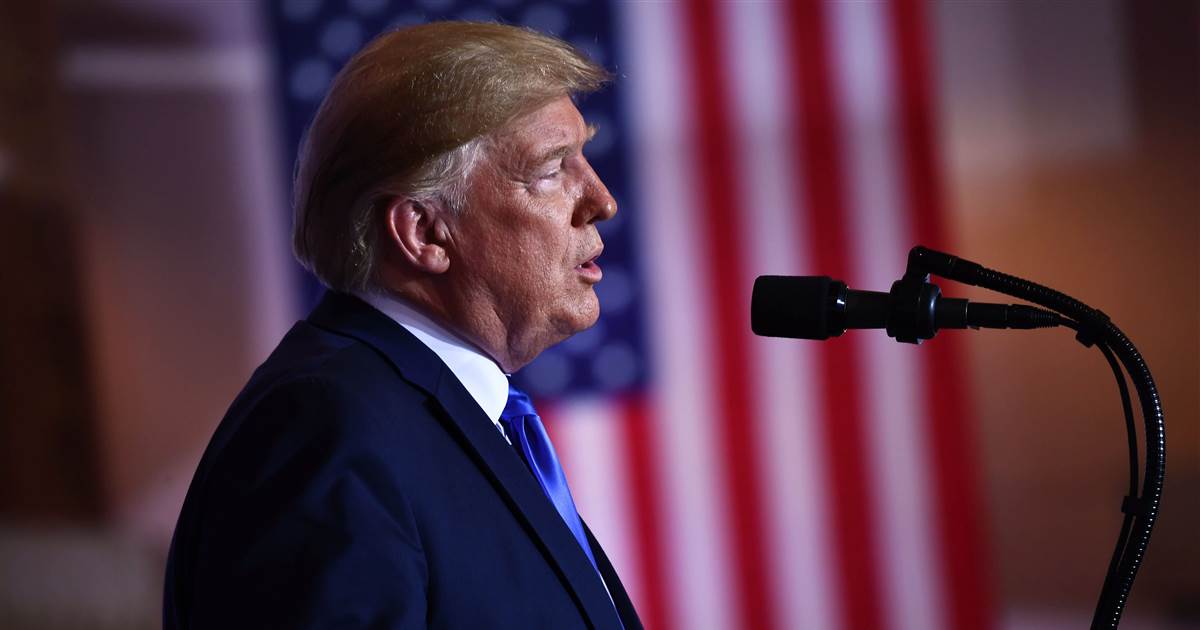 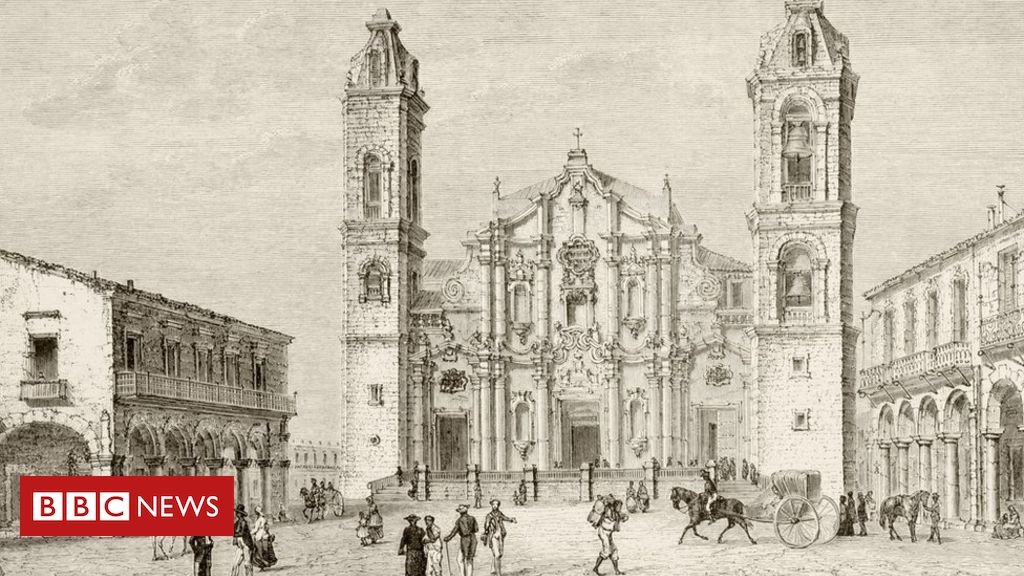 Cuba’s capital, Havana, is one of Latin America‘s architectural treasures, boasting a fascinating mix of colonial, Baroque and Art Deco styles. Many […]