Tropical storm warnings were issued for parts of both South and North Carolina early Saturday, with heavy rainfall and localized areas of flash flooding forecast over the July Fourth weekend.

Tropical Storm Colin was formed near the South Carolina coast about 50 miles southwest of Myrtle beach, the National Hurricane Center said in a advisory early Saturday.

At 5 a.m. ET Saturday, Colin was located just inland over South Carolina and had maximum sustained winds near 40 m.p.h., the advisory said.

The storm was expected to move northeastwards just along the coasts of the Carolinas, it added. Heavy rainfall of up to 4 inches was expected, it said, which may result in “localized areas of flash flooding.”

A tropical storm warning was in effect from South Santee River, S.C., to Duck, N.C.

The storm formed hours after Tropical Storm Bonnie made landfall in Nicaragua, bringing the threat of flooding from heavy rain.

Forecasters warned of the danger of significant flooding, with rains of up to 8 inches and even more in isolated places.

Authorities in Bluefields said they set up 50 temporary shelters before the storm arrived, and many of its 57,000 residents nailed boards over their windows. 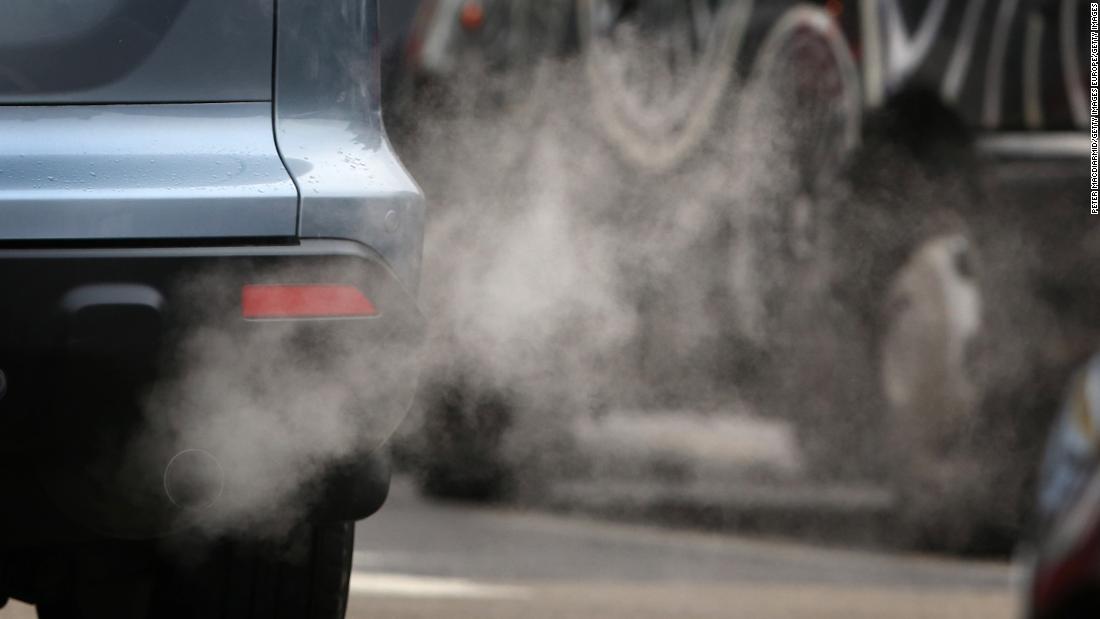 On the flip side: the air is cleaner than it’s been in a long time. The huge decline in road traffic, air […] 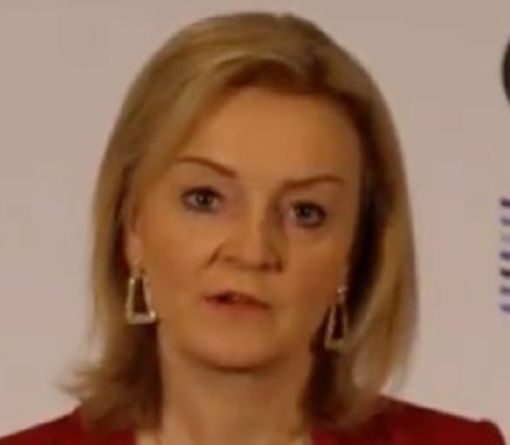 Speaking at the G7 meeting in Liverpool, Ms Truss warned Russian President Vladimir Putin of sanctions as she stressed it was of […] 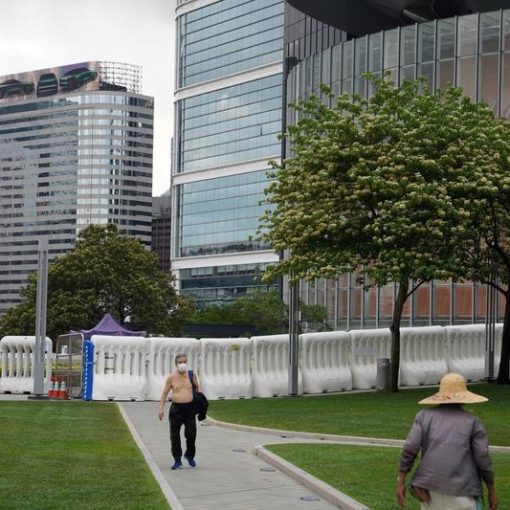 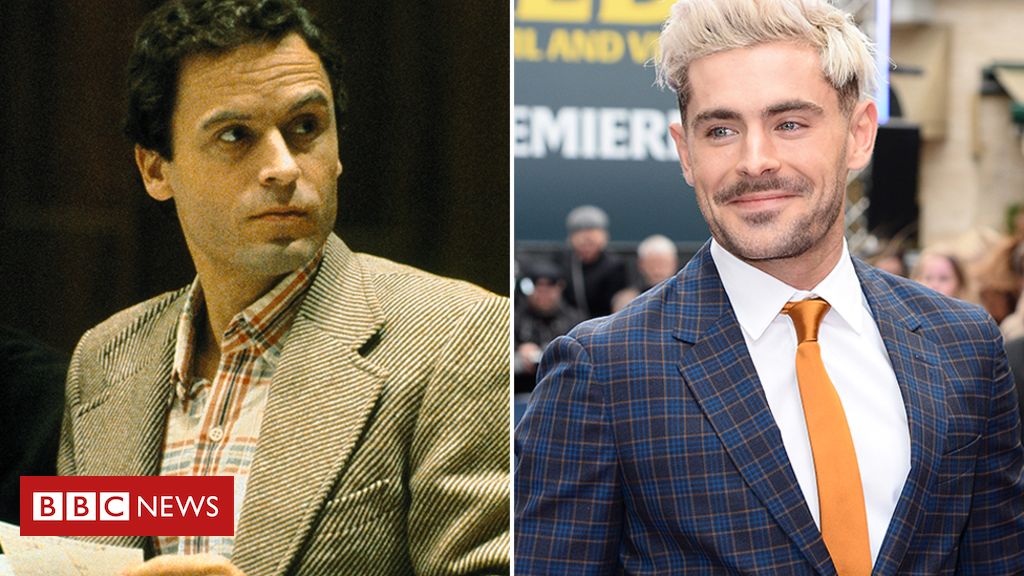