In a statement Friday evening, police said 22-year-old Isaac Argro was charged with murder and criminal possession of a weapon in connection with the fatal shooting. Authorities have identified the victim as Azsia Johnson.

Police told CNN that Argro has asked for a lawyer, though CNN is not yet aware of the name of his legal representation.

The suspect approached Johnson and shot her once in the head near the intersection of East 95th Street and Lexington Avenue on Wednesday night, authorities have said. The suspect then left on foot, police said.

Johnson was 20 years old. The 3-month-old, who is believed to be Johnson’s child, was not harmed.

In a statement after the arrest, New York City Mayor Eric Adams said Johnson’s family “is hurting, they deserve justice, and we will deliver it.”

Authorities have said they believe the victim and the shooter knew each other and called the shooting a domestic incident. Adams said in a news conference earlier this week officials believed Johnson was targeted.

Investigators were able to learn the child’s age and other details about Johnson from domestic incident reports on which her name appeared, one official previously told CNN. The reports include her name, those listed as former boyfriends and the name of a second child who was not with her at the time of the shooting, CNN has reported.

The mayor previously declined to say where the baby was after the shooting, but added city officials were in touch with family members.

The killing comes amid a push in New York City to curb gun violence and reignited conversations around the scourge following high-profile shootings, including massacres at an upstate New York supermarket and an elementary school in Texas. In the aftermath of those shootings, President Joe Biden late last month signed into law the first major federal gun safety legislation passed in decades.

“A woman is pushing a baby carriage down the block and is shot in point-blank range. It shows just how this national problem is impacting families,” Adams said in a news conference following Johnson’s fatal shooting. “It doesn’t matter if you are on the Upper East Side or East New York, Brooklyn.”

In January, the mayor unveiled a “Blueprint to End Gun Violence,” which includes long-term goals to grow economic opportunities, improve child education and provide more access to mental health resources while addressing the gun crisis. And earlier Wednesday, authorities in the state announced they were filing lawsuits against so-called ghost gun retailers to try and hinder the proliferation of mail-order components used to make untraceable guns that lead to shootings.
On Friday, New York Gov. Kathy Hochul signed into law a bill restricting the concealed carry of firearms in locations such as government buildings and schools. That comes after a Supreme Court ruling last week that struck down the state’s century-old law placing restrictions on carrying concealed handguns outside the home.
Last month, the governor also signed a legislative package tightening state gun laws, including a law that raised the minimum age to buy a semiautomatic rifle to 21.

THE CORONAVIRUS lockdown in Italy has prompted a local pensioner to make a desperate plea to the rest of the world. source: […]

When Tom Catena moved to Sudan in 2008 to work as a surgeon in a remote, rebel-held territory, he first needed to […] 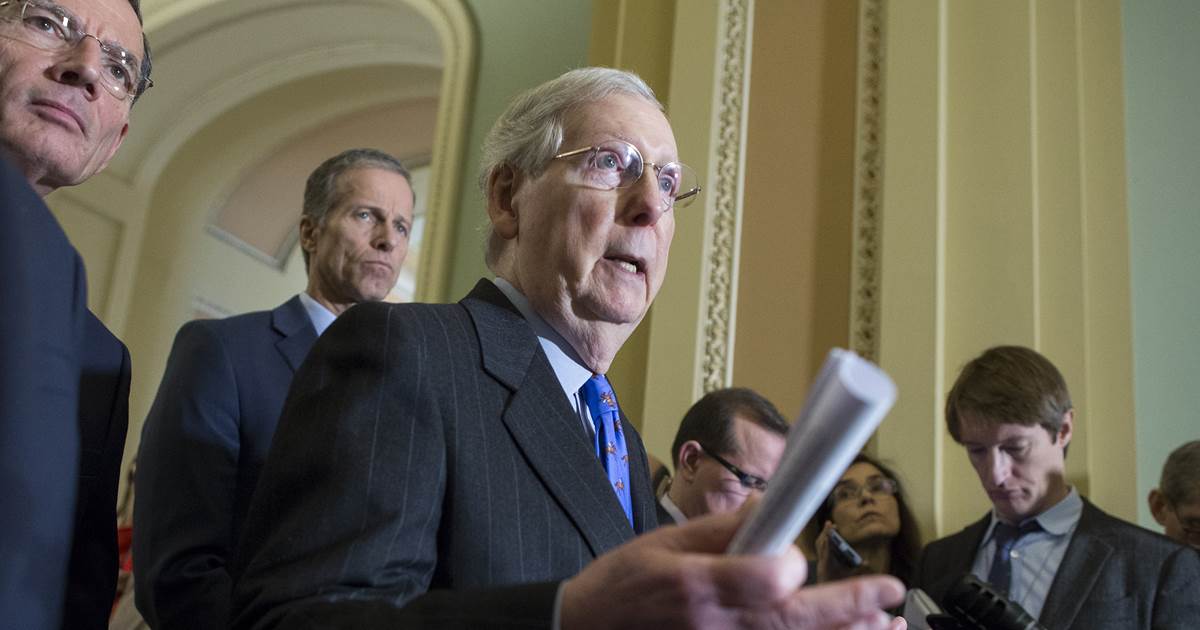