Life on Earth looks a little out of control these days.

That means lots of things, including enjoying as much streaming content as the beckoning sunshine will allow me — like when it’s way too hot and muggy to be outside.

‘Only Murders in the Building’ Season 2

I never would have bet that Steve Martin, Martin Short and Selena Gomez would make a not-to-miss TV series, and yet they have done it.

“Only Murders in the Building” is back for its sophomore season, and Gomez is really shining this time around.

You already knew I was chips in for the show about a trio of true crime devotees. This time around, the three neighbors find themselves implicated in a murder. Come for the mystery, and stay for the laughs.

The initial episodes of season two of “Only Murders in the Building” are streaming on Hulu.

‘Who Is Ghislaine Maxwell?’

Maxwell continues to fight for her freedom and maintain her innocence.

The three-part documentary is airing on Starz.

There’s not much more to be said about the latest season of “Stranger Things,” except that the remaining episodes are now streaming on Netflix.

It’s dark, it’s intense and even if it’s not your genre, it’s tough to deny the strength of the series.

The film is already super successful, so why not extend the love to the soundtrack?

“Top Gun: Maverick” is the perfect sequel, in my opinion. The soundtrack album is a solid mix of songs from the original film, like “Danger Zone” from Kenny Loggins, and new compositions like Lady Gaga’s “Hold My Hand.”

Fun fact: Loggins said he did an updated version of his hit that never made it into the “Top Gun” sequel.

“I did re-record ‘Danger Zone’ to make a 5.0 version that would wrap around the audience,” he told Entertainment Weekly. “But Tom Cruise really wanted to conjure up the original version, the original feeling. So in the long run, it turned out to be the old track coming back.”

The soundtrack is out now.

Let’s stick with music from movies, shall we?

Like I said last week, I loved, loved, loved Baz Luhrmann’s “Elvis,” and the same goes for the soundtrack.

Not only are there hits from Elvis Presley, but there are also songs by contemporary artists, including Doja Cat, Jazmine Sullivan and Stevie Nicks with Chris Isaak. The film’s star Austin Butler sang some of the original Presley tunes — and nailed them.

The album is currently out.

I feel a way about the fact that in 2022 we are still celebrating firsts.

Yet celebrate we will, because it merits it.

“The Young and the Restless” star Mishael Morgan became the first Black actress to win outstanding lead performance in a daytime drama at the recent Daytime Emmys.

Morgan, who plays Amanda Sinclair on the soap, noted in her acceptance speech that she “was born on a tiny island” in the Caribbean.

“We are breaking glass ceilings left, right and center, and I am so honored to be a vessel and to experience this moment,” she said. “And it’s because of everybody who is out there today who is proving to the world that we can, and we will, do this thing called equality and unity together.”

Let’s absolutely do it … together.

Stars are using their voices to express their feelings about the US Supreme Court overturning Roe v. Wade.

Many artists — including Olivia Rodrigo, Megan Thee Stallion, Phoebe Bridgers and Kendrick Lamar — are speaking out in support of abortion rights.
Cue those who say “shut up and sing/act/play,” as is often the case when celebrities exercise their rights as citizens to offer their opinions.
But, in this case, Hollywood is representing the vast majority of Americans, who oppose Roe v. Wade being upended. 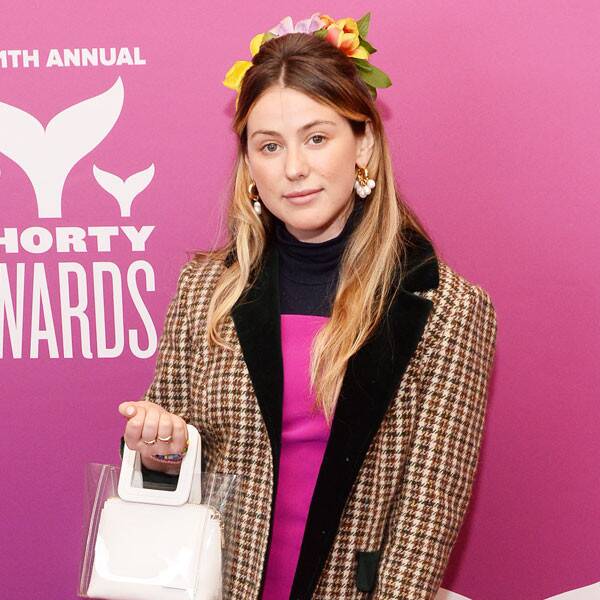 Noam Galai/Getty Images for Shorty Awards It’s been roughly 48 hours since Natalie Beach revealed her role in the making of influencer Caroline Calloway. Since […] 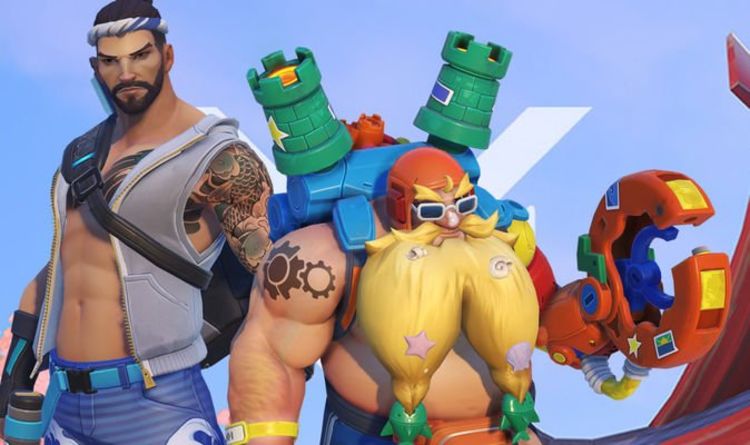 Blizzard has confirmed that today, August 4, will see the release of the Overwatch Summer Games on PS4, Xbox One and PC. […] 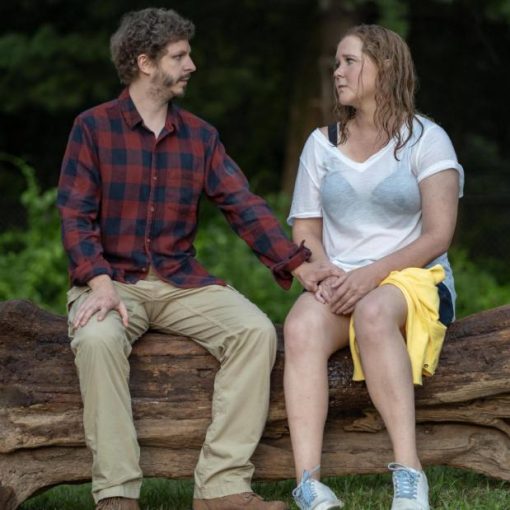 Schumer’s Beth seems to have a lot going for her as the series begins, with a longterm boyfriend and perq-filled job as […] 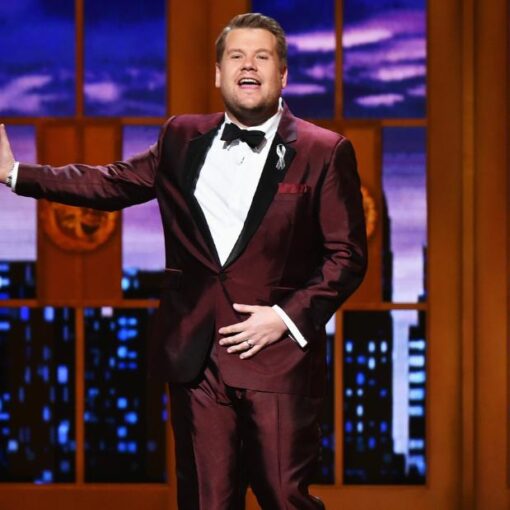 “The Late Late Show” host James Corden announced on Thursday that has has tested positive for Covid-19, adding that his program will […]